With the launch of the PS5 platform and Xbox Series X, in 2021 we are facing a new era that will present us with the best upcoming games titles for these new platforms, which will allow the confrontation to raise its ceiling and continue to provide the best.

In addition to the iconic Switch platform, and the performance-crushing PC, we have plenty of 2021 upcoming video games to talk about here.

Hence, In this gaming article, we will try to provide you with a list of upcoming 2021 games on all these platforms.

Especially since we have got some exclusive offers for some video games that will make a strong return such as: God of War: Ragnarok and Halo Infinite to the continuous series of games such as Far Cry 6 and Hogwarts Legacy.

There are already some great new games coming in 2021 that all gamers are waiting for.

We also have the ones that have already been announced and are coming to the next generation Xbox Series X and PS5 platforms this year, in addition to PS4, Xbox One, Switch and PC, of ​​course.

Here’s our initial list of our most anticipated games of 2021, but stay tuned: we will be expanding this list and then updating regularly throughout the year as games release and new titles are announced. 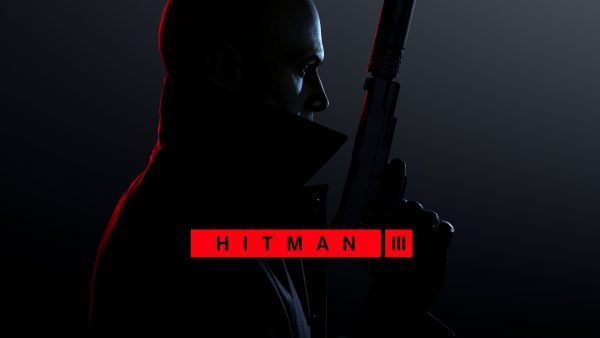 Agent 47 returns in the upcoming Hitman 3 game slated for 2021, to complete what the developed studio continues to provide from this wonderful series, as the tasks have moved here to all countries of the world and the beginning will be from Dubai. this change will offer players a wider field to explore the game on all platforms, including the old and modern generation And computers too. 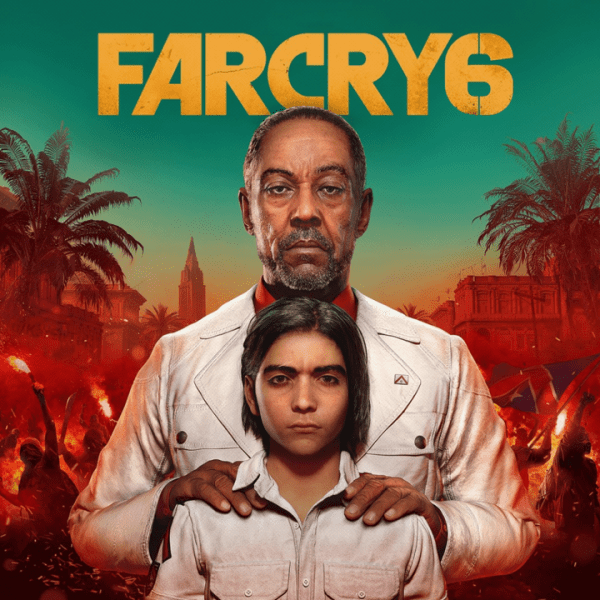 Yes that’s right. Far Cry is coming back to us to be on the list of upcoming 2021 games, as it takes place in Yara; The city that tries to overthrow the dictatorial regime “Anton Castillo”, played by Giancarlo Esposito as the leader of Yara, who wants to return the nation to its former glory, and is ready to do so whatever the means. 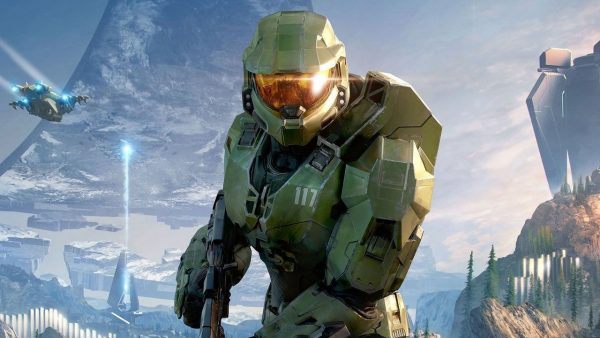 Taking with it a new title and working on an all-new engine known as Slipspace, the first Halo Infinite trailer almost seems to indicate that the next Master Chief’s adventure will have a lot of MMO features, or at least this adventure will be in an open world and different gameplay. The Hype is real because the upcoming Halo: Infinite in 2021 is one of the most awaited games exclusively on Xbox and Windows PCs. and it could be the comeback that we’ve all been waiting for. 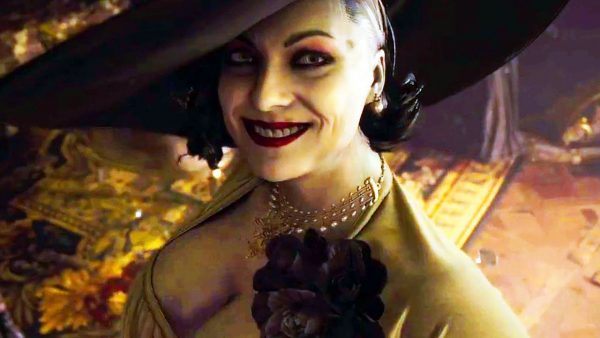 Resident Evil Village is an upcoming 2021 sequel to the previous Resident Evil 7 title, as it takes place a few years after the events of the last game. Ethan returns to find himself in a new location in a mysterious village as he searches for some answers. In the trailer for the game, we see the familiar face Chris Redfield reappear, and he is said to set off a series of strange events that lead Ethan to this spooky setting. The advertisement did not give us many answers, but it is clear that we are facing an enjoyable journey ahead of us. 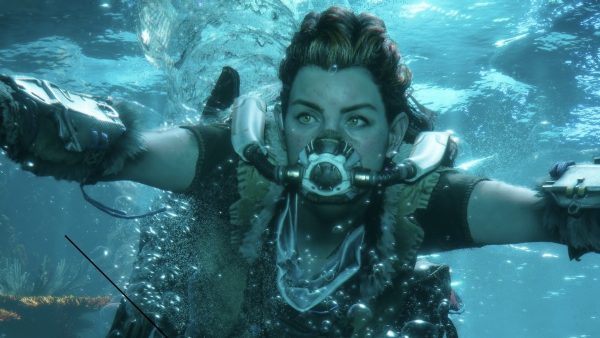 Aloy is officially back in the sequel to the 2017 Horizon Zero Dawn game. This time we will embark on a trip to a post-apocalyptic location in San Francisco in America, where the trailer that first premiered during Sony’s Future of Gaming showed that the game Horizon Forbidden West will come exclusively on the PS5 platform, with a distinctive presentation of wonderful landscapes, and imaginative graphics that will offer us a new journey into this world. 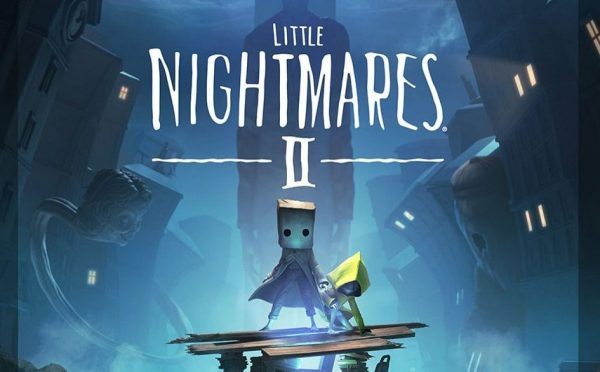 Little Nightmares Games franchise will get a new sequel in 2021 and will return to us with the second part of Six’s Journey.

This time you will play a new character named Mano who travels the world with Six as his guide.

It seems that the world has become corrupt enough that you will have to venture through spooky forests and terrifying schools to reach the Sign Tower and try to find the cause that has spread all this evil.

Therefore, It is Obvious that the adventure will be fun, especially with the presence of new threats and innovative stages.

Coming up in the list of the best upcoming video games in 2021 we have Returnal.

Housemarque, known for its excellent two-way shooters like Resogun, steps in with Returnal into a new genre. Described from a third-person shooter, Returnal is set on a procedurally-generated alien world. The PS5-exclusive will benefit from SSD for system and 3D sound, plus adaptive drivers for the DualSense controller as well as haptic feedback. It Takes Two is the next co-op adventure from Hazelight, the studio that produced A Way Out and Brothers: A Tale of Two Sons. With It Takes Two, the studio aims to build on its consistent formula to blend cooperative gameplay with fun storytelling. The director of the game, Joseph Fares, has said that it “will blow your mind”. 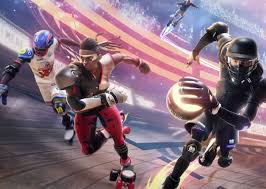 Next up at number 3 of the list of the top upcoming games in 2021 we have Roller Champions, which is a free good sports game based on Roller derby.

Hence, According to Ubisoft, it features 3v3 multiplayer, customizable characters, and at least three different arenas.

The Medium is a next-generation horror game of 2021 with a unique hook: it simultaneously displays two versions of the gaming world, allowing players at any time to switch seamlessly between the “real world” and the “soul” world. Legendary composer Akira Yamaoka denotes (Silent Hill) on the soundtrack. Finally at number 1 of the best upcoming games of 2021 we have Back 4 Blood, which is the next FPS from the creators of Left 4 Dead. After a twist to asymmetric multiplayer with Evolve, Turtle Rock returns to its cooperative roots with a new (but very familiar) zombie killing game for four players. It’s the unofficial sequel to Left 4 Dead that fans have been waiting for more than a decade, as it will be available in June.

That’s the end of our list of the best upcoming games slated for 2021. So, if you know any news or updates about other games that are coming in 2021! comment it bellow!!