In the previous chapter of One Piece, we discovered that Tama was waiting for Luffy’s brother Ace. We also discovered that back when Ace visited Wano, the Amigasa was struggling quite a bit then mainly due to natural disasters.

From there Ace and his friends were captured, however, Ace escaped and shared riches with the people, which is when Ace met Tama. At that time, Ace also promised that he would return and take her on a journey to the seas, however, that sadly never happened.

Now, coming to the spoilers of One Piece 913. I think at the start of the chapter we’ll see what Basil Hawkins’ intentions are. In my opinion, he will not fight Roronoa Zoro and Monkey D Luffy and just talk to them. He’ll enquire about their goals and objectives of being at Wano Country. We know that he intends to bring down a Yonko and Shanks who was his original target seems out of reach because of the current scenario. 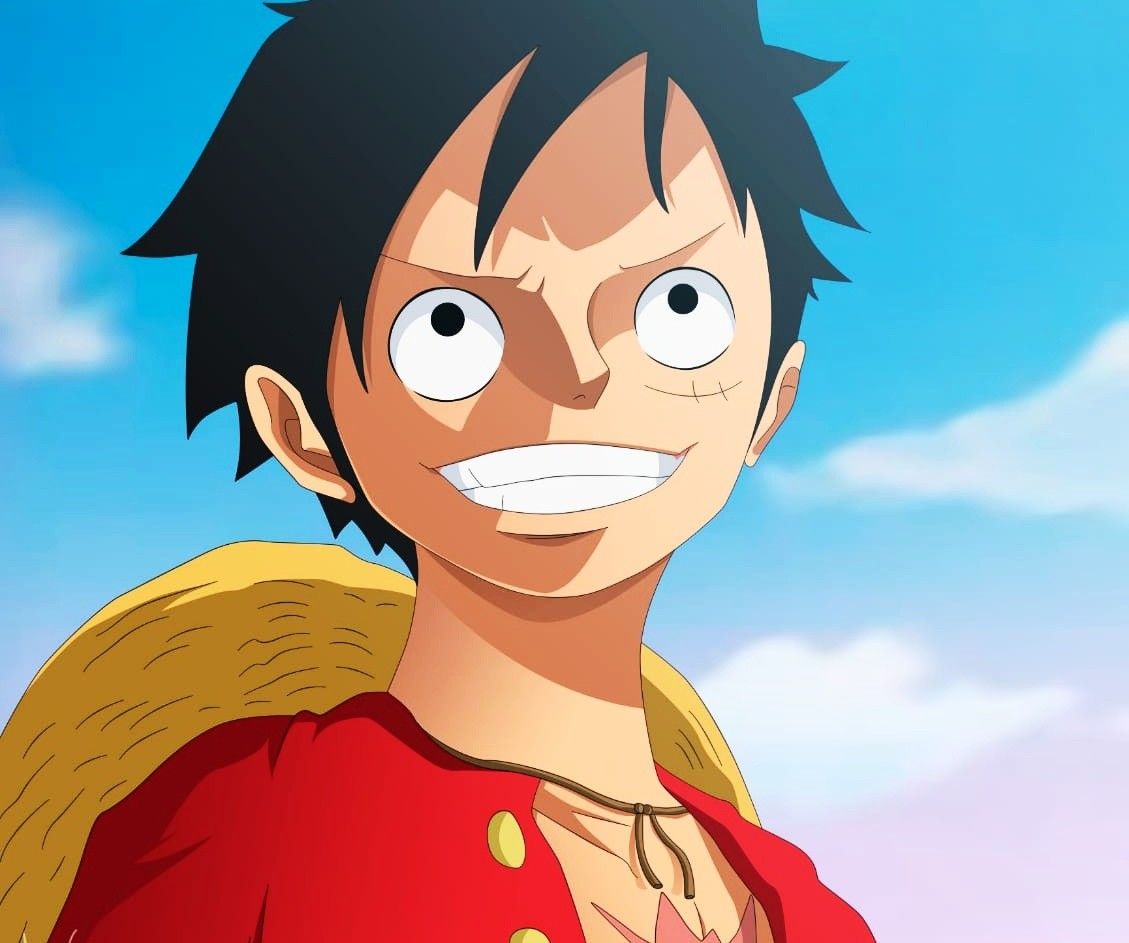 So, I think that Basil Hawkins will betray Kaido and join the alliance of Law and Luffy. And in my opinion, this will be the main focus of One Piece 913.

One Piece 913 Release Date
There are some unofficial sites that allow you to read various mangas for free. However, even if you read the scanlation, please support the official release by waiting for the official release, which will help the anime and manga community. The official release date of this chapter is 06 August 2018 but the scans will be available 2-3 days prior to that. That is it from today’s post on One Piece 913. If you do not agree with the points in the post and have some of your own opinions, share them with us in the comments section down below. Keep visiting TheAnimeScrolls for more information about Anime, Manga and movies.