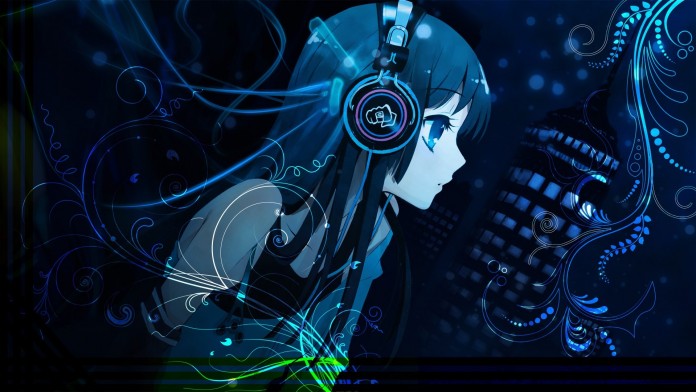 So there is the thing where even superman can’t reach the greatness of goku just saiyan. Every character in anime has a back story unlike superman whose back story has been changed like 3 times. There are not much characters who wants teach us something in western cartoons where in anime there are characters who are great inspiration to kids and adults. 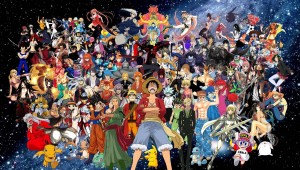 Most Cartoon Characters don’t die they just get hurt, with Anime characters you feel strongly connected with them you care about them and you feel really sad when they die.

I mean just look at deaths in Naruto or look ace’s death. That is when people get really really emotional. 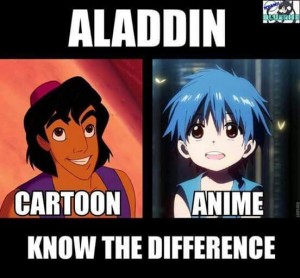 Anime has far better story than western cartoons actually western cartoons don’t really have a story they just go on and on with no goal. In western cartoons like looney toon’s, tom and jerry justice league etc. there is only just a topic per one episode with some old boring moral stories an episode starts with a topic and then at the end it finished no suspense at all. 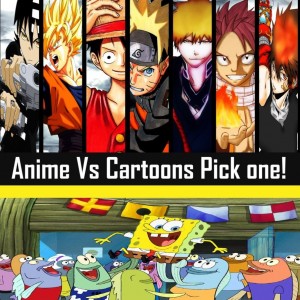 Fight scenes is what I thins is the most iconic reason to watch anime’s. I mean have ever looked Goku SS2 vs Vegeta SS2. I don’t think there is a anyone who say’s “ that fight wasn’t cool” the epicenes of anime fighting what I think is can not be measured.

This is what I love about anime almost the most.
The fight scenes in some anime are intense and yet violent but that’s okay.
Anime can be as violent as any other movie. 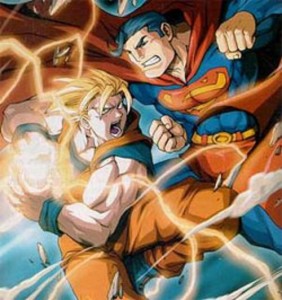 All anime love stories are better than American cartoon love stories. Especially Sword Art Online. Who says a virtual reality series has to be only about fighting and epic moments? Romance was the main thing that helped compel me to watch Sword Art Online. I really liked Kirito and Asuna as a couple and never ever regretted watching this anime ever.

You can just watch Naruto Shippuden and the Naruto shippuden the last movie I’m sure you will forget about that titanic. And in cartoon’s actually there aren’t any romantic scenes or love storey they are just boring. 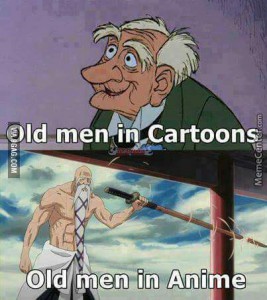