There is some debate as to whether blushing makes an anime girl cuter, but no matter where you come down on that, few things beat a good blush. Unfortunately, while there is some pleasure in romance anime where the blushing is rare and satisfying, others tend to go another route. Almost every scene the characters have a color to their cheeks. Sometimes with so much color that you aren’t sure how they are still conscious. With all that blood in their cheeks, how is there any left for their brain, right? However, if you like your romance series with lots of blushing, you are as flush with choice as the characters are flush in the face! 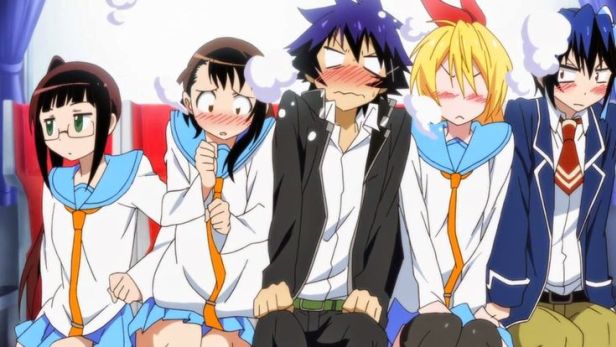 As a romantic harem show, you can naturally expect a lot of blushing because more girls equals more red faces. However, Nisekoi is infamous for a lot of things, and the amount of amazing and dramatic blushes is one of them. It takes a bit to get revved up, but when the romance is in full swing, there are blushes aplenty. 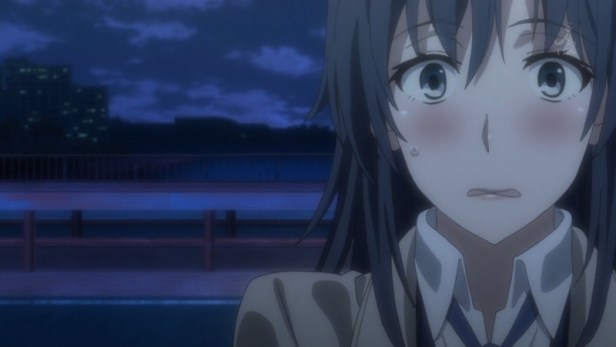 At a glance, this show doesn’t seem like it will present much in the way of blushes with the two main characters being so cold. However, while it takes a while to get to it, it provides some of the most well-deserved (and well-animated blushes) of all anime. Everyone likes a tsundere blush because you have to work for it, but when it comes to ice queens, it ends up being even more worthwhile. 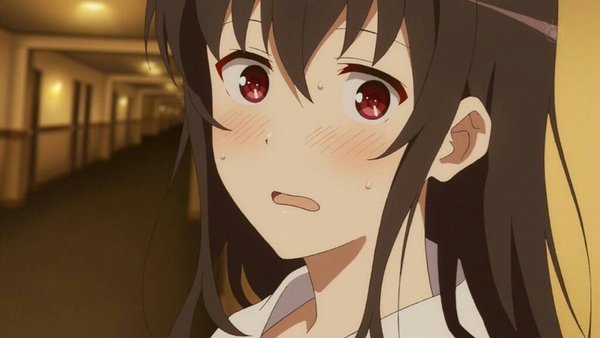 As another harem series, again, you can sort of expect it coming. However, in this series, there isn’t really much of that awkward warm-up period. Most of the characters are already familiar with each other, and in some cases, already in love. With its variety of girl tropes, the blushes range from extreme to adorable. 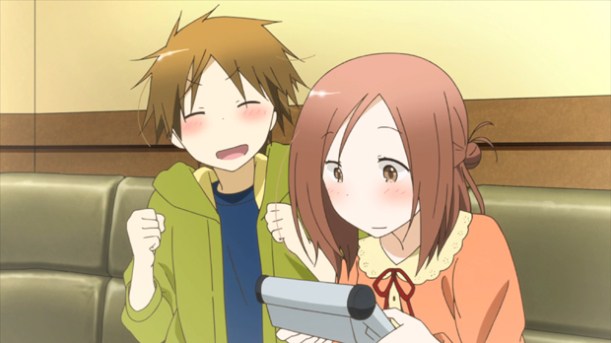 Although marketed as a romance series, One Week Friends is widely platonic in its relationships, but if any characters in any anime series should be dead from over-blush, it would be this one. ALMOST. EVERY. SCENE. In almost every scene there is color on someone’s face. Perhaps it is the art style that makes it so noticeable, but it is definitely hard to miss. 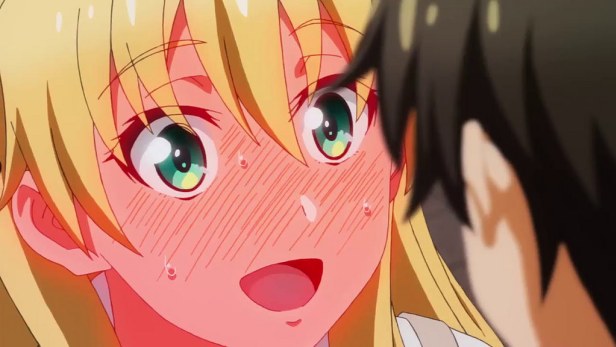 Don’t be fooled, while this series is a lot about gamers being gamers, it is by far and wide a romance series. Not only that, but it is one of those really awkward romance series where everyone thinks the other is in love with someone else. It gets cringe-y, but because of that drama, the blushes are plentiful. The range from light to extreme, but they are just all over. 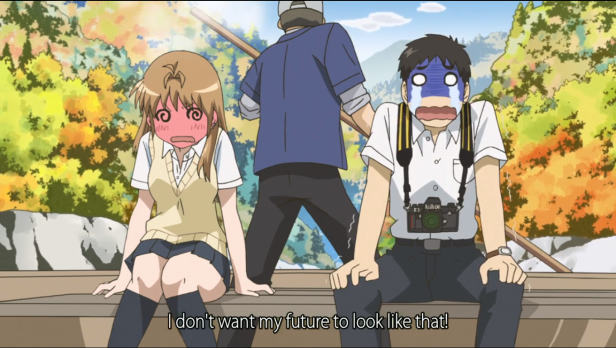 This is a series about a girl trying to lose her virginity and failing pretty damn hard at it. Needlessly bashful and perverted, the main character has a lot of cheek color to give and due to her very nature, so do those around her. 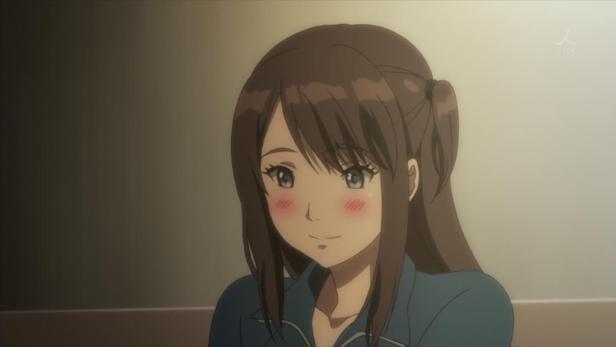 Seiren is relatively new to the anime world, but it has the omnibus format that everyone seems to love. As such, you get to see each girl from first contact to full-blown love. However, while that promises a lot of blushes in and of itself, this series has so many it almost wears you out from them. You are almost sick of the color reddish pink by the time it is over. This series is a little more unsuspecting when it comes to the content of its cheek coloring. It is a romance series, but you go into it suspecting more slice of life rather than love, but inside it hides some really good romance and some absolutely spectacular blushes. Although the content of cheek color is not as high as some series, the quality of those blushes more than makes up for it. Momokuri is about those tender first moments in a relationship between two people that don’t really know each other that well. Rather, the guy doesn’t know the girl has been obsessed with him for some time. If you not only enjoy girl blushes, but like the men to get in on it too, this short-episode series is a worth watch. The animation and color palate of Pet Girl of Sakura Hall make it a worthy watch all on its own, but there are plenty of red cheeks to be had here. Of course, they are also wonderfully engaging to watch for blush lovers as well. As the series also has multiple couples in play, even if it strays away from the main pairing, there are still red cheeks incoming. My Love Story does everything to extremes. The main girl is extremely cute, the main man is extremely manly, and the romance is, of course, extremely awkward. With anything that prides itself on being both awkward and extremely passionate, a blushing face is a must. However, the amazingly done blushes in this series are pretty evenly split between the man and woman involved. In fact, Takeo may even have more extreme blushes than his female love interest.

Class President is a Maid This series is more traditional with its blushes. Every romance anime has them and, for the most part, uses them normally. This series is no different, but what sets it apart from the pack is the wide variety of blushes it has. No two blush scenes are the same. From the gentle tickle of pink to the cheeks to the full-on molten iron covering the whole face. I feel it is part of what made what could have been a wholly generic series so great in the first place. Tamako Market is a good series, but it is only light on the romance. If you want to really see those gears going, you need to watch the movie – Tamako Love Story. It happens on the cusp of every graduating from high school, so thus it is one of those last shot sort of setups. The angst, the shy love, the BLUSHING! It is all exquisite, though due in no small part to the great fluid animation. Clannad is a classic romance series, and though it is getting up there in years, it is no less great. However, because it features a rather sizable harem and a large number of girls all falling for the same character, there is a lot of red faces to be found. Everyone from the guys to the parents get in on the blushes, too, at some point. Of course, it has just as many tears, so probably steel your heart for that bit.

Love, Chunibyou, and Other Delusions Chunibyou girls are the most awkward girls in all of anime, so a good amount of the blushing in this series comes not only from love, but sheer embarrassment. However, Rikka is one of the cutest things to ever grace the screen and when she blushes, it touches even the most indifferent of hearts. Good thing that, as a romance series, those blushes come frequently, right?

Everyone has their favorite blush scene, what’s yours? Tell us in the comments below.