Luffy is said to have incredible luck. His luck is so great that people around him, like Smoker, Ivankov, Elder Nyon, and even his own crew think that they were miracles, or even divine intervention, though in most cases it has to do with his incredible willpower. 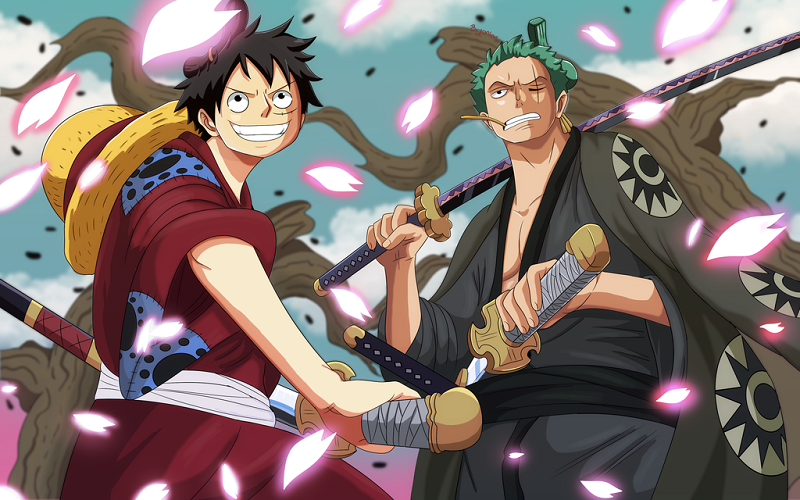