Pretty Soldier Sailor Moon is a manga series by Naoko Takeuchi about a middle school student named Usagi (“Serena” in the US version) who discovers that she is actually a magical warrior named Sailor Moon. Together with her group of Sailor Scouts, she defends the Earth from evil. The Sailor Moon manga and anime are incredibly popular both in Japan and internationally.

Before Sailor Moon, Naoko Takeuchi had a manga series called Codename: Sailor V, about Minako Aino, who meets a little white cat named Artemis, who tells her that she secretly has powers. Any fan of Sailor Moon knows that Minako becomes Sailor Venus. The Sailor Moon series is in the same universe, which is why Serena is a fan of Sailor V in the beginning. Both manga series continued simultaneously.

In the Japanese version of Sailor Moon, Usagi’s parents and brother are named after and based on Takeuchi’s real-life family. Takeuchi also claims that out of all the characters, Usagi’s/Serena’s personality is most like hers.

Takeuchi earned her degree in Chemistry before she became a professional manga artist, and she was very interested in science. This is why she named all of the villains after gemstones, and scientific facts randomly make their way into the manga.

Before translating the anime in the United States, a North American animation company called Toon Makers wanted to do an American version of Sailor Moon and air it on Fox. There were live-action actresses to play the scenes where the girls were in school, while they magical fight scenes were animated. The show was (thankfully) never realized.

When DiC picked up the rights to make the English dub, they wanted to name the Sailor scouts Victoria (for Sailor Moon), Blue (Sailor Mercury), Dana (Sailor Mars), Sara (Sailor Jupiter), and Carrie (Sailor Venus). DiC eventually decided to change their names to the ones we know now: Serena, Amy, Raye, Lita, and Mina. For many of the girls, their English names match as closely to the Japanese versions as possible (Ami to Amy and Rei to Raye).

Tuxedo Mask’s name in the Japanese version is Chiba Mamoru. It literally translates to “Protector of the Earth.” Takeuchi says that Tuxedo Mask is basically Sailor Earth.

In 2003, a live action TV series of the anime, Pretty Guardian Sailor Moon, came out in Japan. There were a total of 49 episodes that aired as well as a couple direct-to-video episodes.

When Serena ransforms into Sailor Moon, she does a hand motion. While she says, “In the name of the moon,” she is actually doing American Sign Language for “I love you.”

At the end of Sailor Moon’s transformation, she makes a “V” symbol over her eyes. Some might interpret this as “peace” or “victory,” but this is originally Sailor V’s pose. 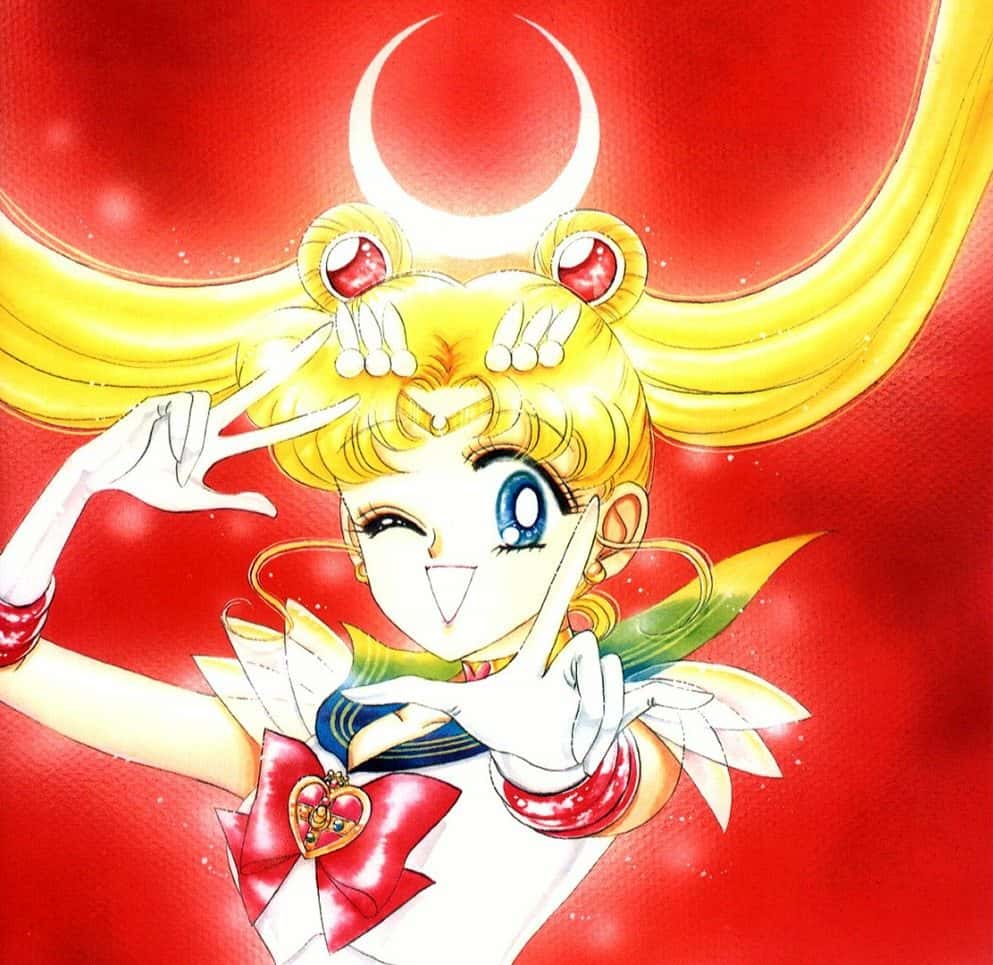 “Usagi” means “Bunny” in Japanese. If you pay attention, there are a lot of rabbit images that pop up throughout the show. In the American dub, “Serena” means “serene, tranquil.” 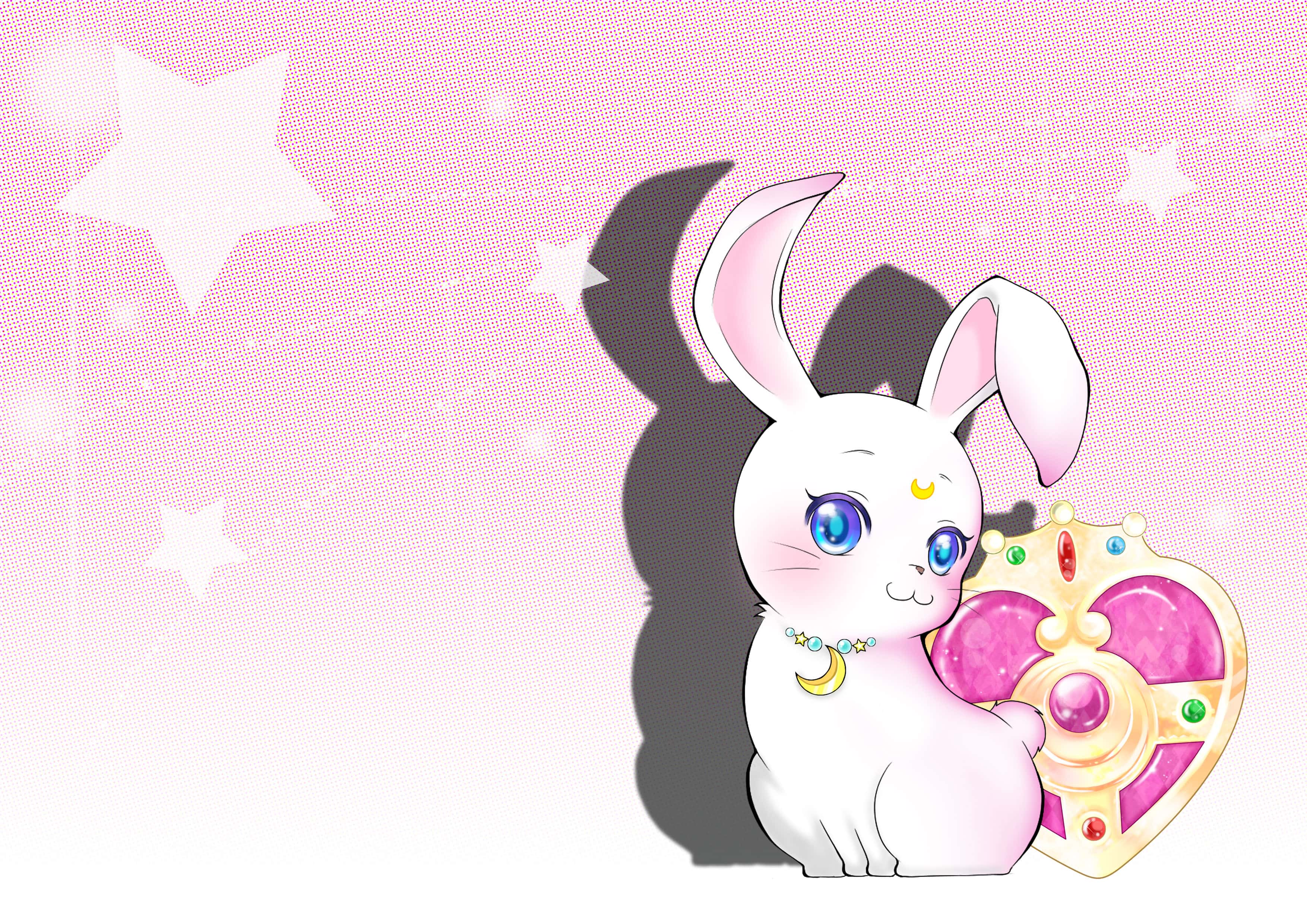 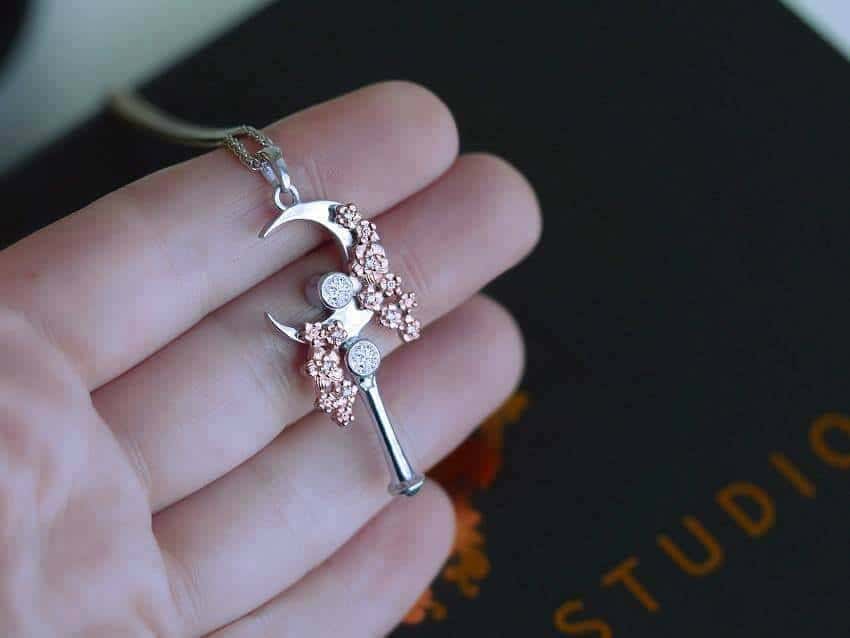