Takeuchi is married to Yoshihiro Togashi, who is the author of Yu Yu Hakusho and Hunter x Hunter, which are both incredibly popular manga and anime series. 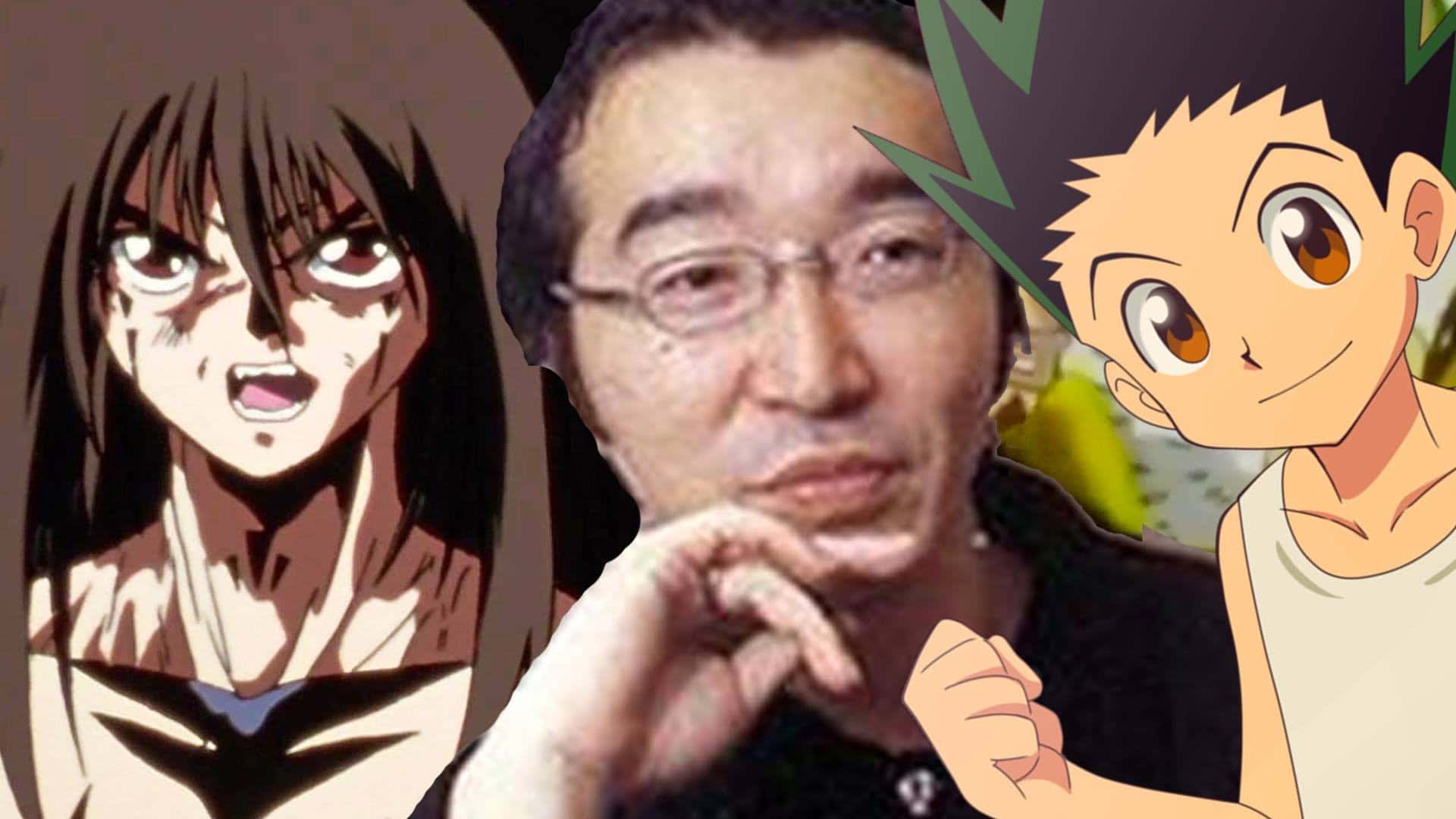 Takeuchi’s works have come up on the New York Times Best Seller list multiple times. Takeuchi owns both a Ferrari and a Porsche.

There have been nine different Sailor Moon video games made during the 1990s for Super Nintendo, PlayStation, and Sega Saturn. There were also arcade games based onSailor Moon. 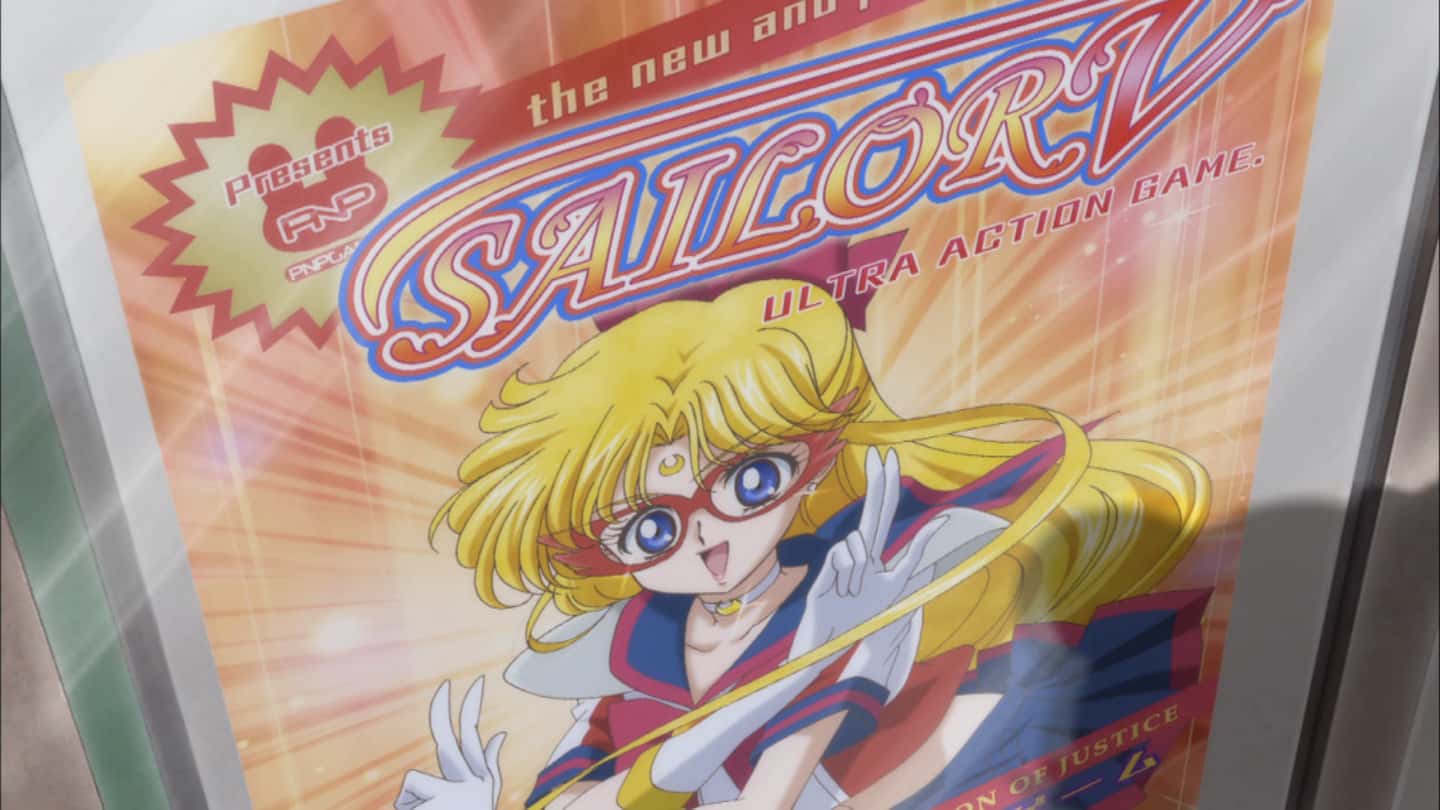 The Sailor Moon fandom is still going strong: There are over 10,000 Sailor Moon-inspired items on Etsy. 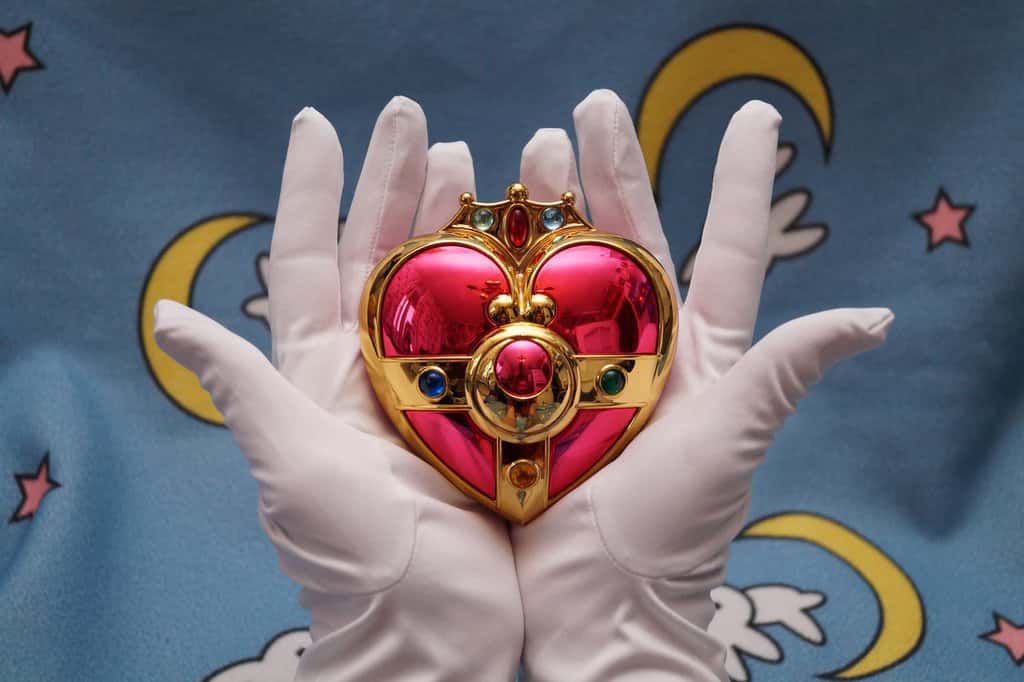 Takeuchi wanted to be as accurate as she possibly could be with her stories, so she traveled to the Kennedy Space Center in the United States in order to learn more about space while she was writing “The Lover of Princess Kaguya.” That story was eventually made into the Sailor Moon S movie. 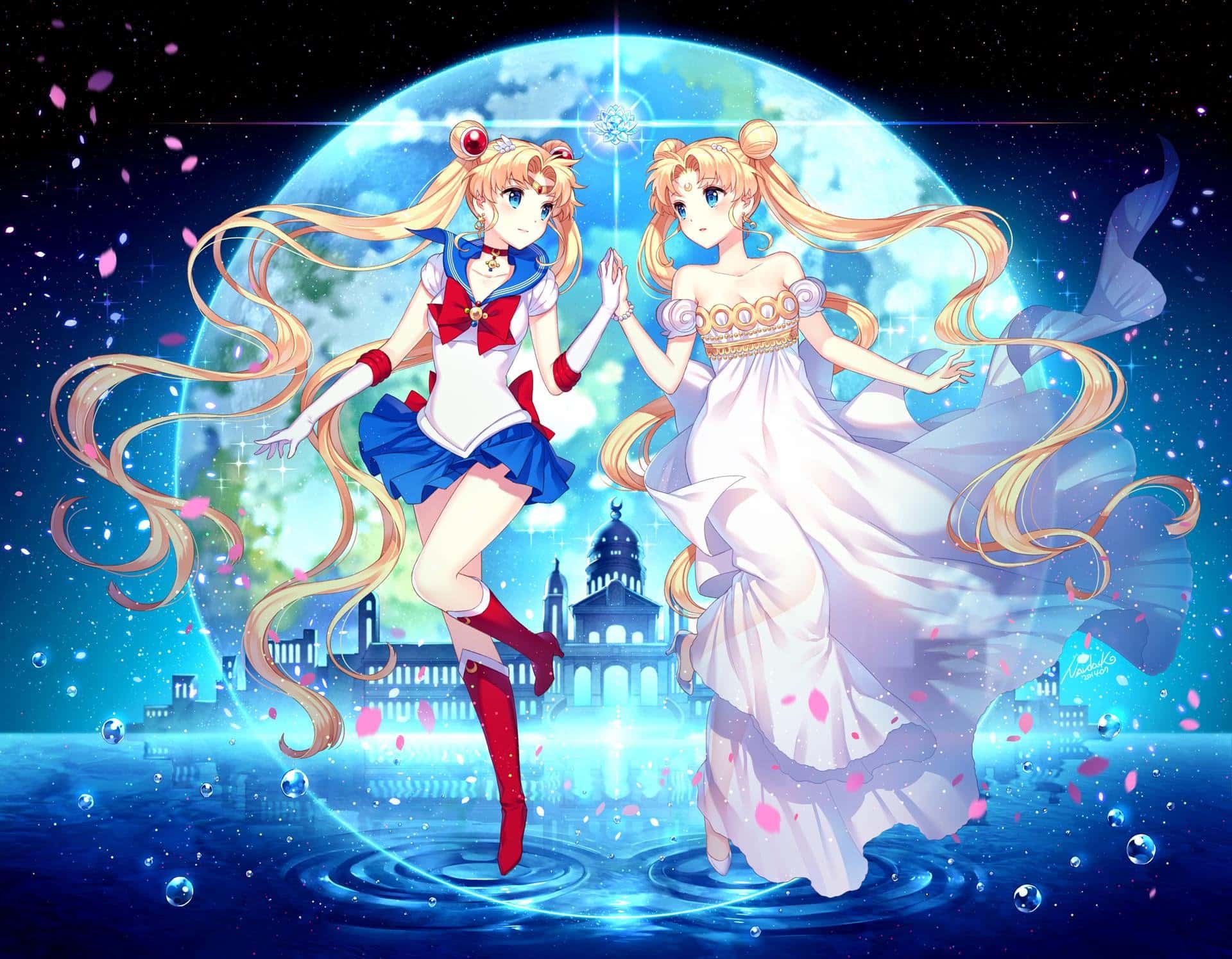 In the original story, Sailor Mars and Sailor Moon have a love-hate relationship. Likewise, in the Japanese anime, Raye and Serena get into a lot of physical fights. 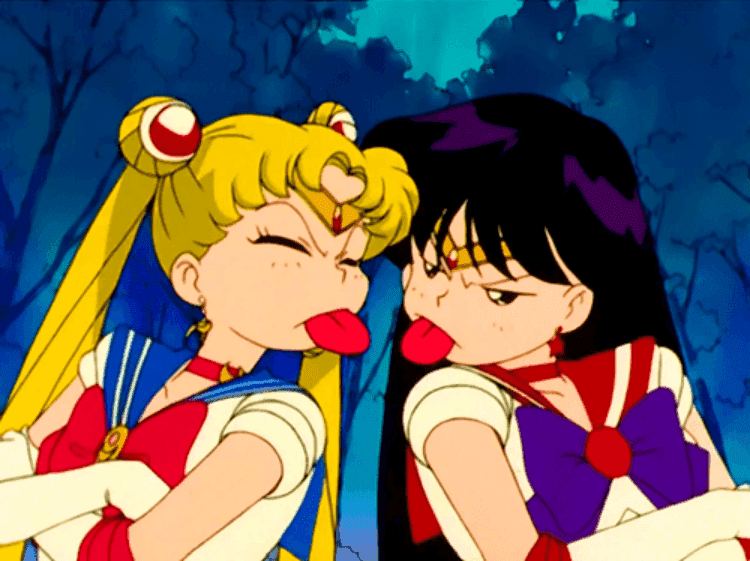 Two of the show’s later characters, Sailor Uranus and Sailor Neptune, are in a romantic relationship in the Japanese version. The American version of the show censored the lesbian relationship, called them cousins, and cut entire scenes from the show. 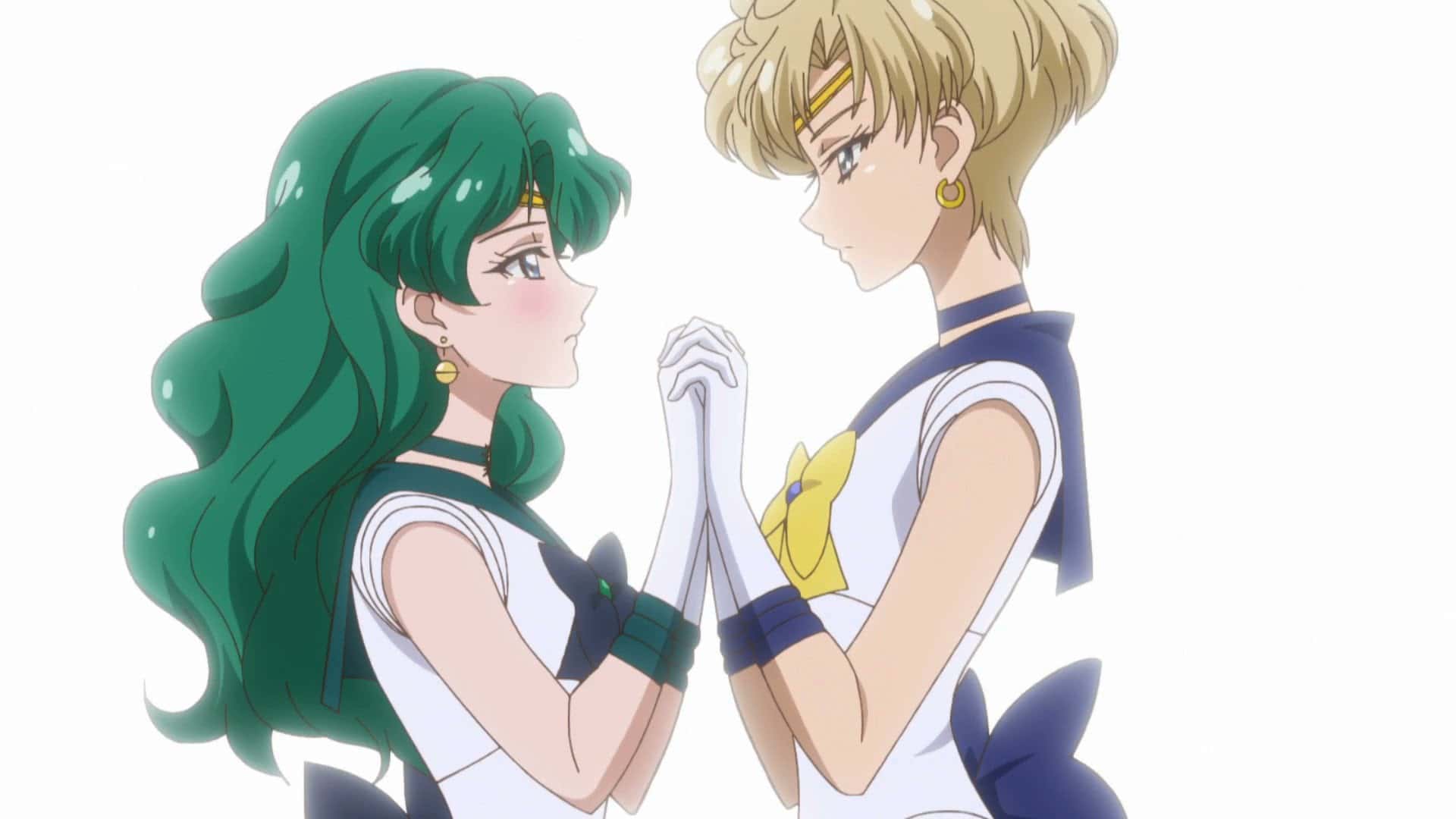 Despite the fact that the show’s international versions censored the original’s LGBTQ content, fans of the show still found ways to watch the original Japanese version. Vicedid a mini documentary, “How Sailor Moon Transformed Queer 90s Kids’ Lives,” which interviewed fans who discussed the ways Sailor Moon helped them accept their own sexuality and gender identity. 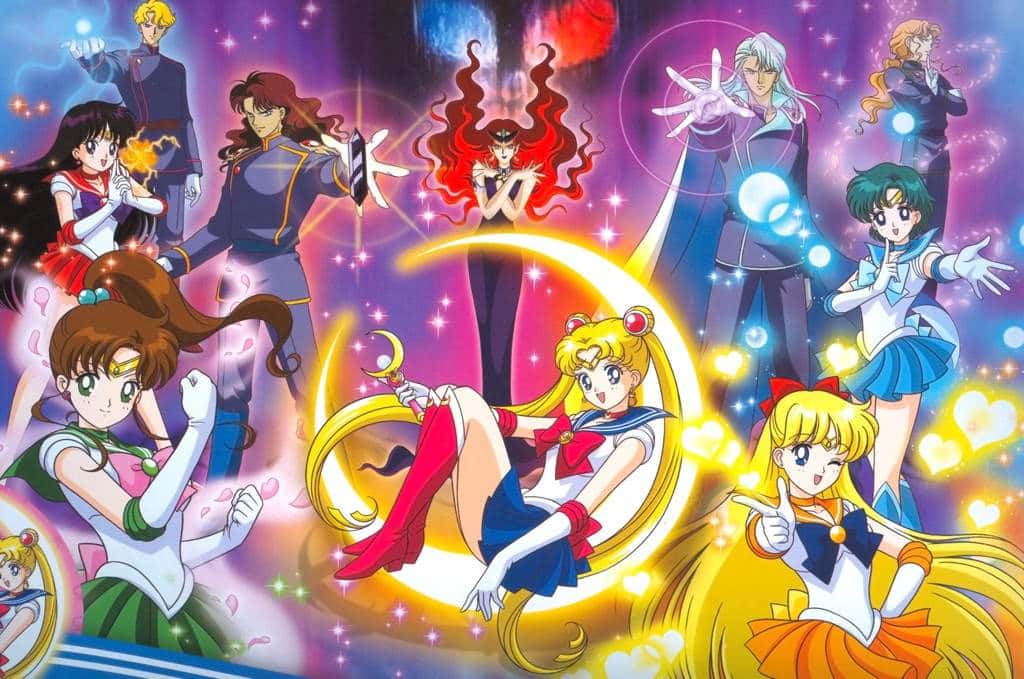 In the Japanese version of the anime, the Scouts are nude or nearly-nude when they transform. The American version covered up the girls’ bodies by erasing some of the line art. 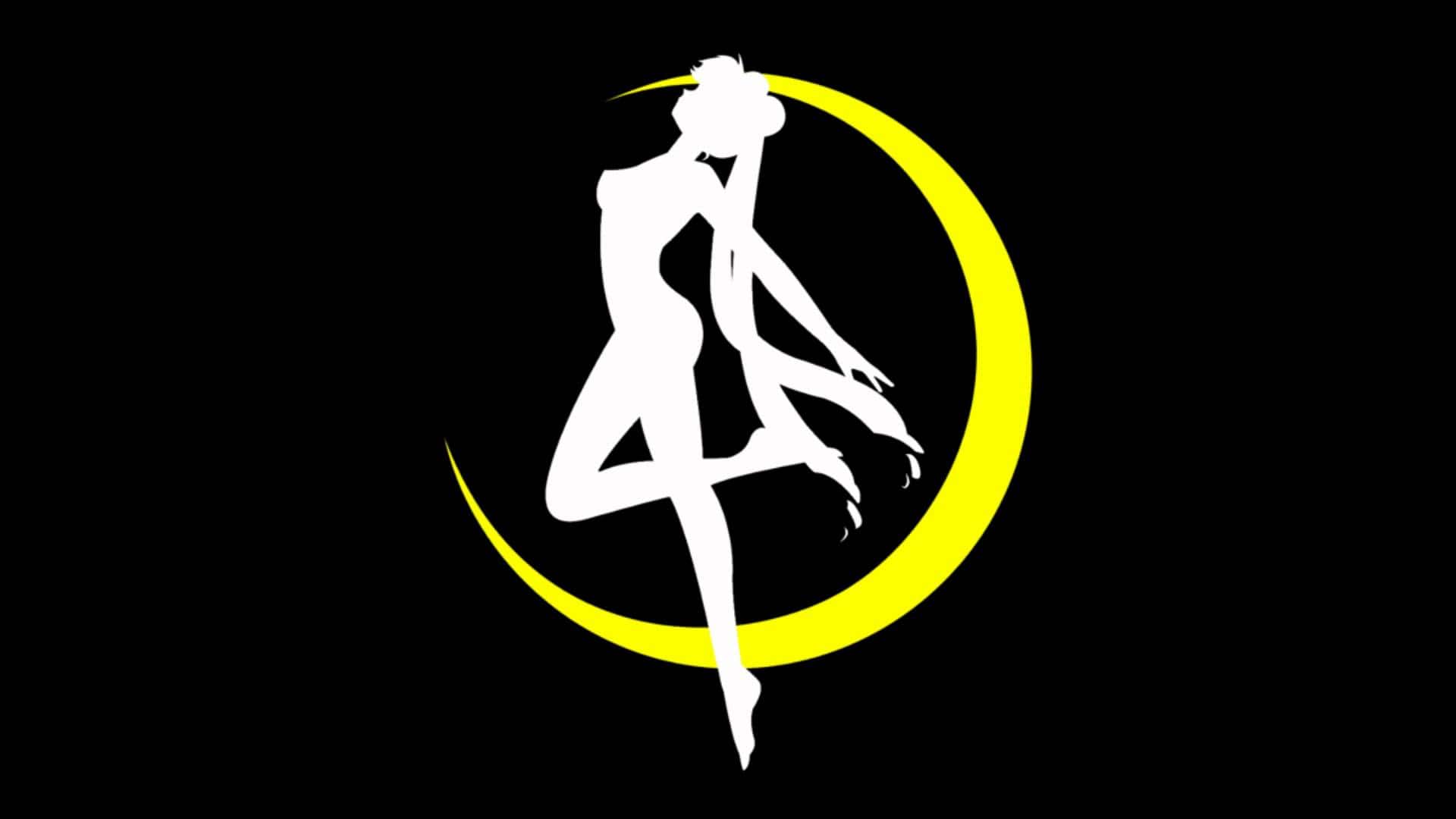 In the Sailor Moon R movie, the villain, Fiore, expresses feelings for Tuxedo Mask. However, in the American dub version, these lines are downplayed, and the two are just childhood friends. 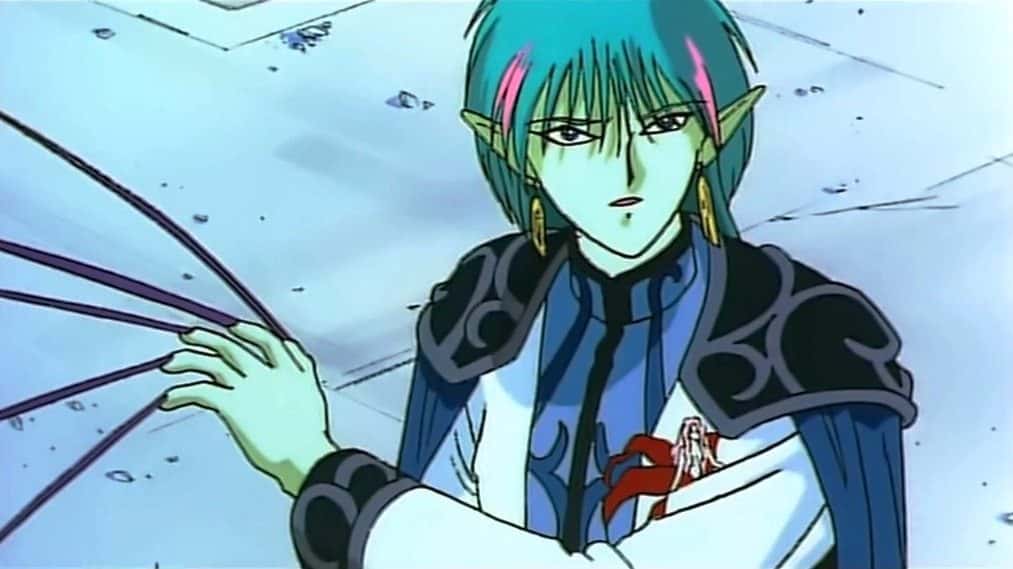 Even though the American version censored a lot of controversial things from the Japanese version of the TV show, there was one good change: in the fourth episode of the japanese version, Usagi gains weight and starves herself to lose it. In the American dub, the show takes a more body positive angle and Serena is just encouraged to eat less junk food. 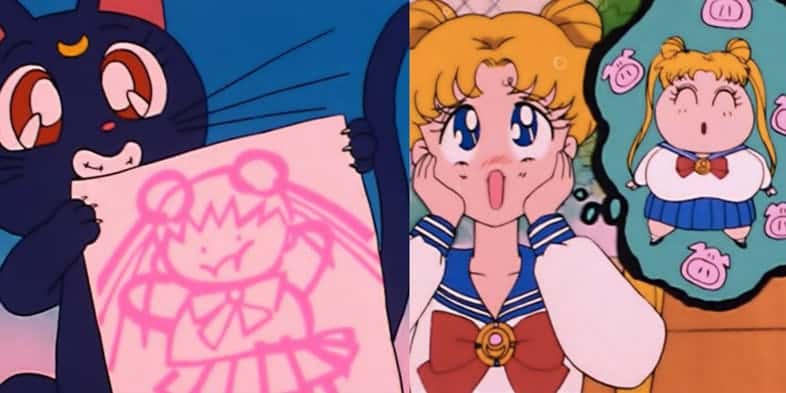