In the original Japanese anime, Usagi gets drunk in a couple episodes. As a 14-year-old character, the American version did not want her to be drunk on a children’s TV show. In the English dub, they claim that drinking the punch at a party made her sick, which explains her strange behaviour—and even her hangover the next day. 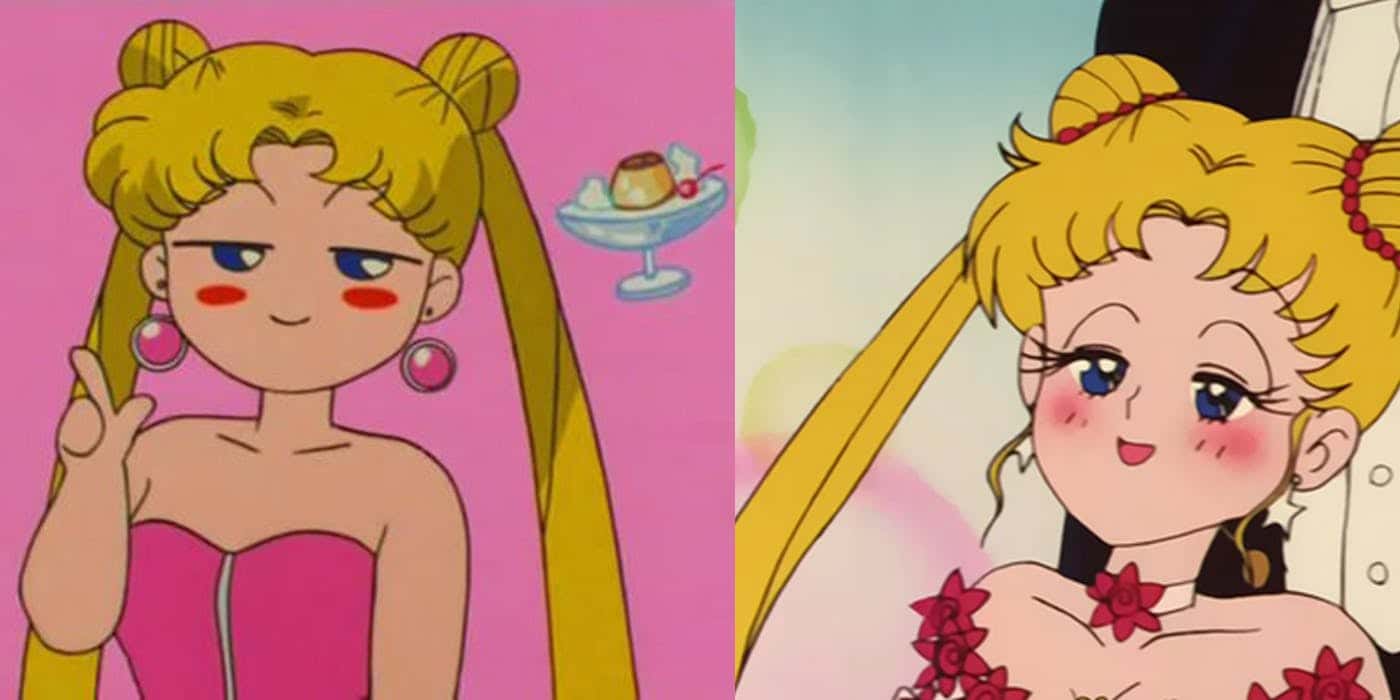 In the original manga, Tuxedo Mask never throws roses to attack villains. Maybe the animators thought it was more romantic? 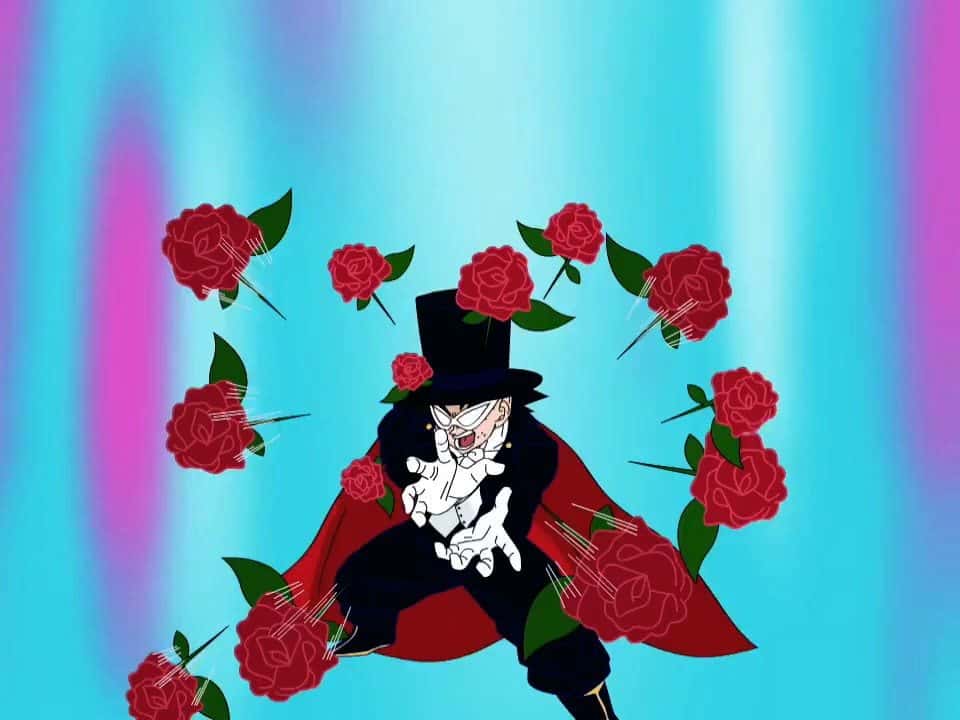 Rather than keeping aspects of Japanese culture, the English version of the Sailor Moonanime removed all references to Japan. For example, kanji was removed, and scenes were cars were driving on the road were flipped to make everything on the right-hand side. 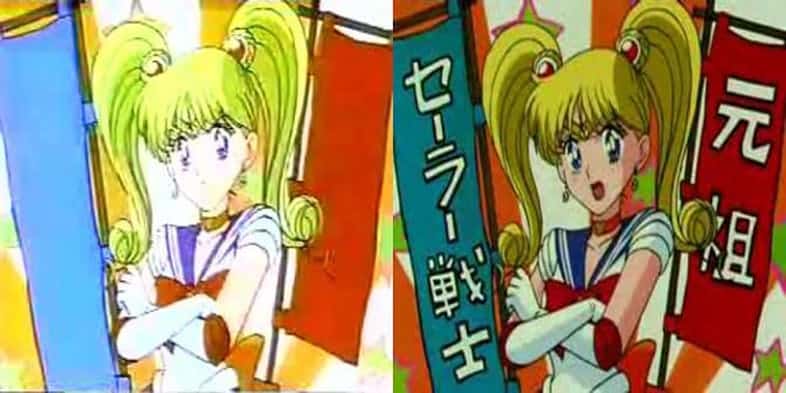 The American version of the show added a segment at the end called “Sailor Says” to wrap up the life lesson that kids should learn from watching each episode. These lessons include self-love, friendship, and never giving up on your dreams. 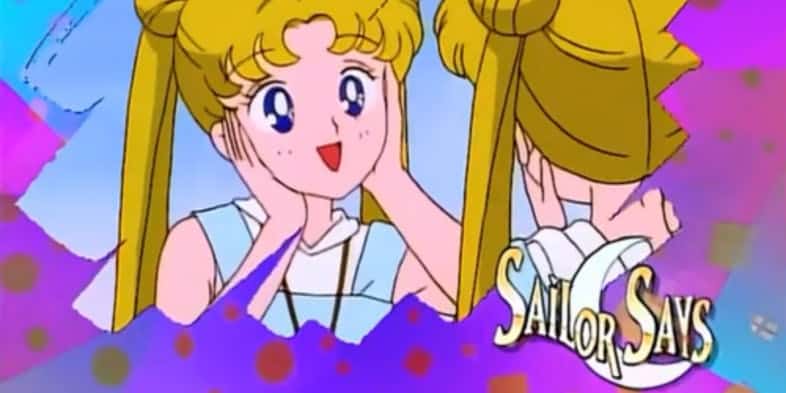 10. The Army of Magical Girls

In the Japanese version, the Scouts are called “Sailor Senshi.” “Senshi” means “Soldier” or “Warrior.” The first English dub, calls the girls “Sailor Scouts,” kind of like girl scouts. Even when the new English dub was released, the girls are still called Sailor Guardians. 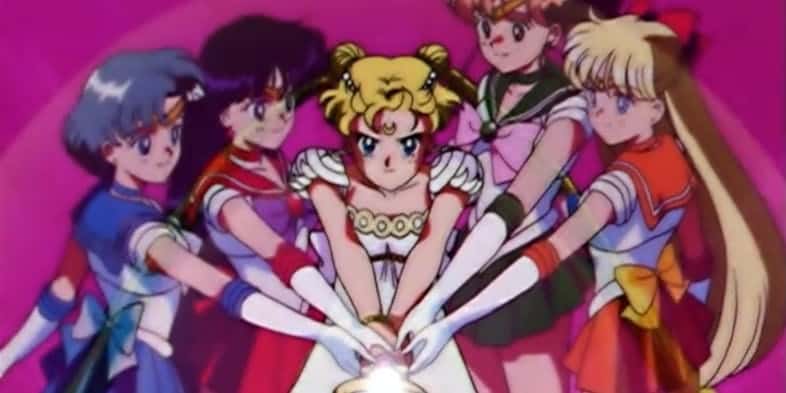 Rei has two crows that hang out with her while she works at the shrine. Their names are never mentioned in the show, but they are Phobos and Deimos, which are the names of the two moons of Mars. In the manga, these birds actually transform into Sailor Phobos and Sailor Deimos, and they are meant to protect Sailor Mars. 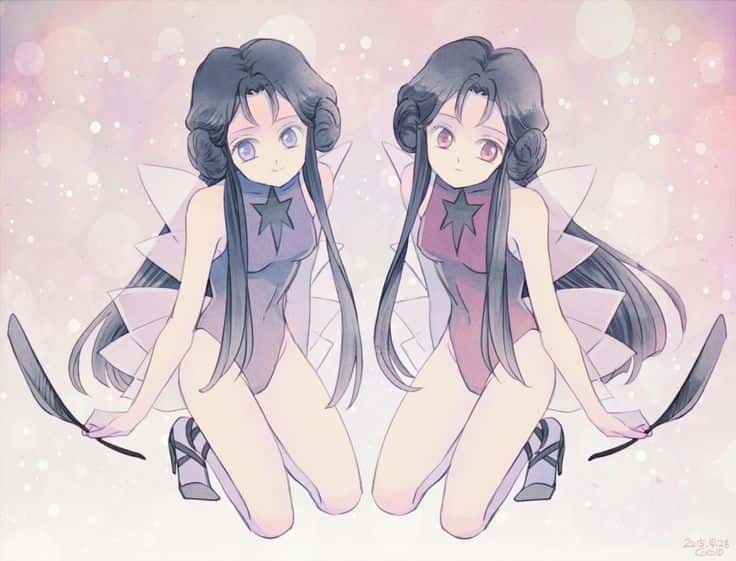 The symbols on the Sailor Scout transformation pens are all relatively accurate to the real planet symbols. When she transforms, Sailor Pluto has a symbol that looks like a P and L. Those are the initials of Percival Lowell, the man who discovered Pluto in 1930. 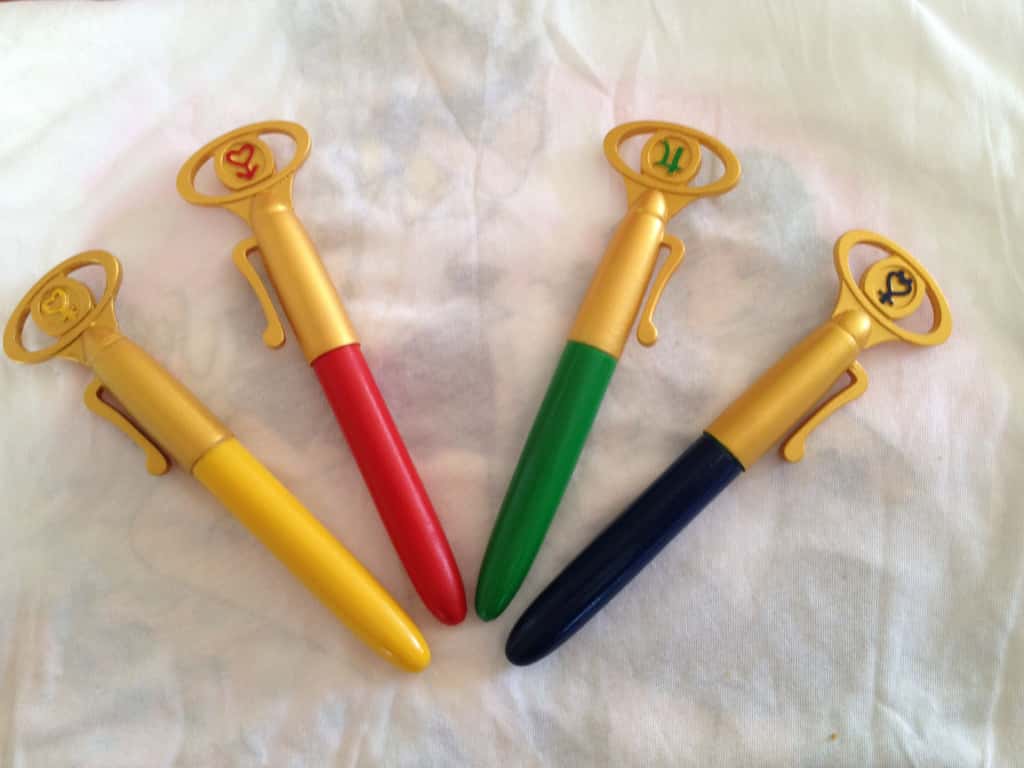 In the American version of the show, there is a character named Chad Holden-Ford who gets a job working at Raye’s family temple. He falls in love with her at first sight. The American version says that he is a struggling musician, which is why he has long hair and looks unkempt most of the time. In the original version, he’s a homeless man. In both versions, Chad turns out to be rich. 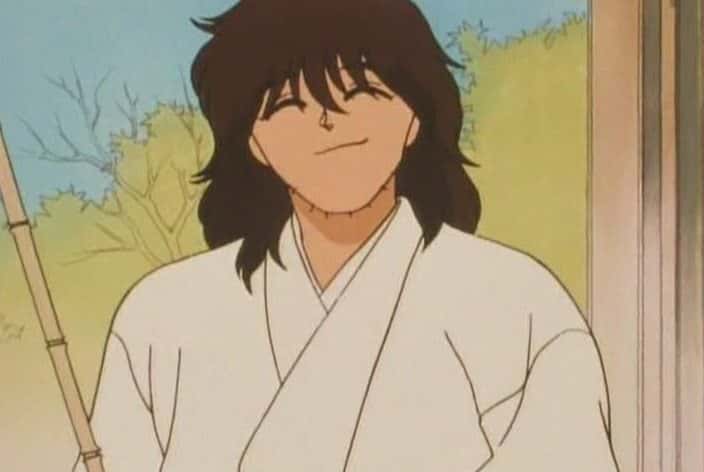 Sailor Moon is one of the most famous and influential examples of the “magical girl” genre. Other magical girl animes include Card Captor Sakura, Magic Knight Rayearth, and the self-aware Puella Magi Madoka Magica; all were influenced by Sailor Moon. 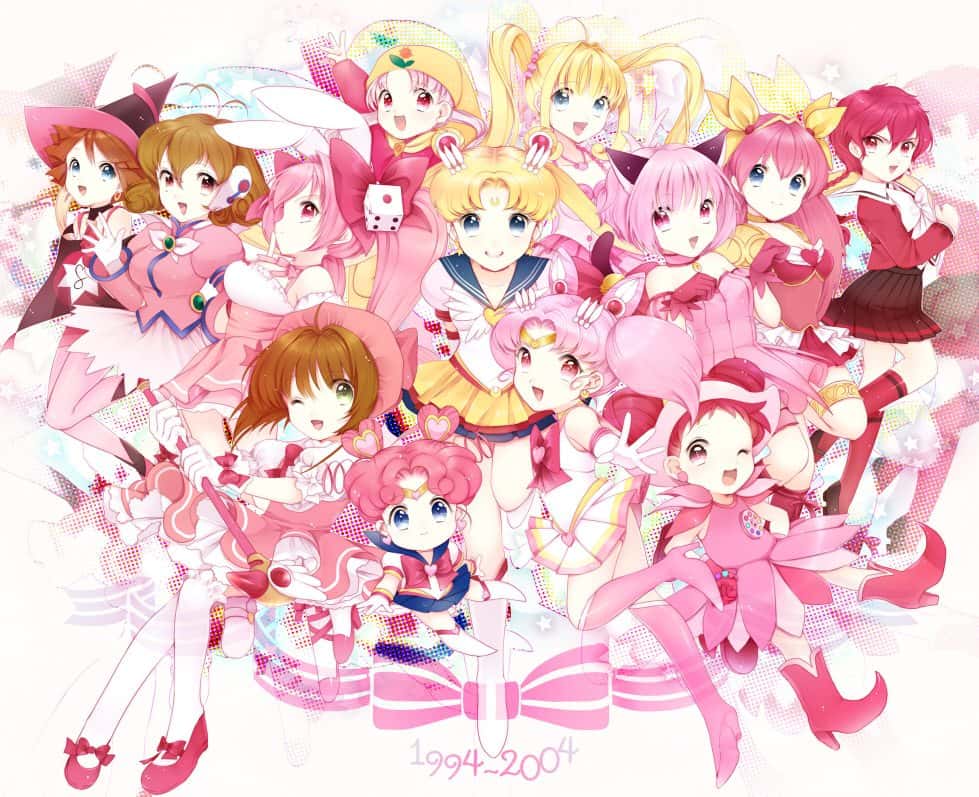 As of a record taken in 2012, the Sailor Moon series has sold over 35 million copies worldwide. 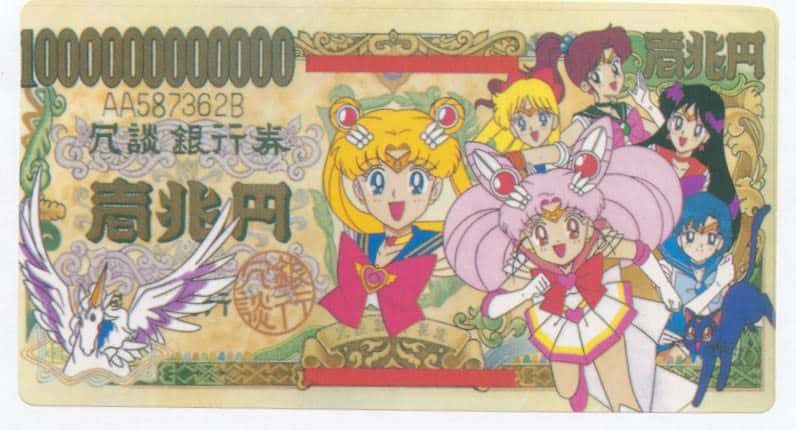 Sailor Moon is one of the most popular and widely recognized characters of all time: In 2004, a study showed that there are 3,335,000 different websites dedicated to Sailor Moon. In comparison, there are only 491,000 websites about Mickey Mouse. 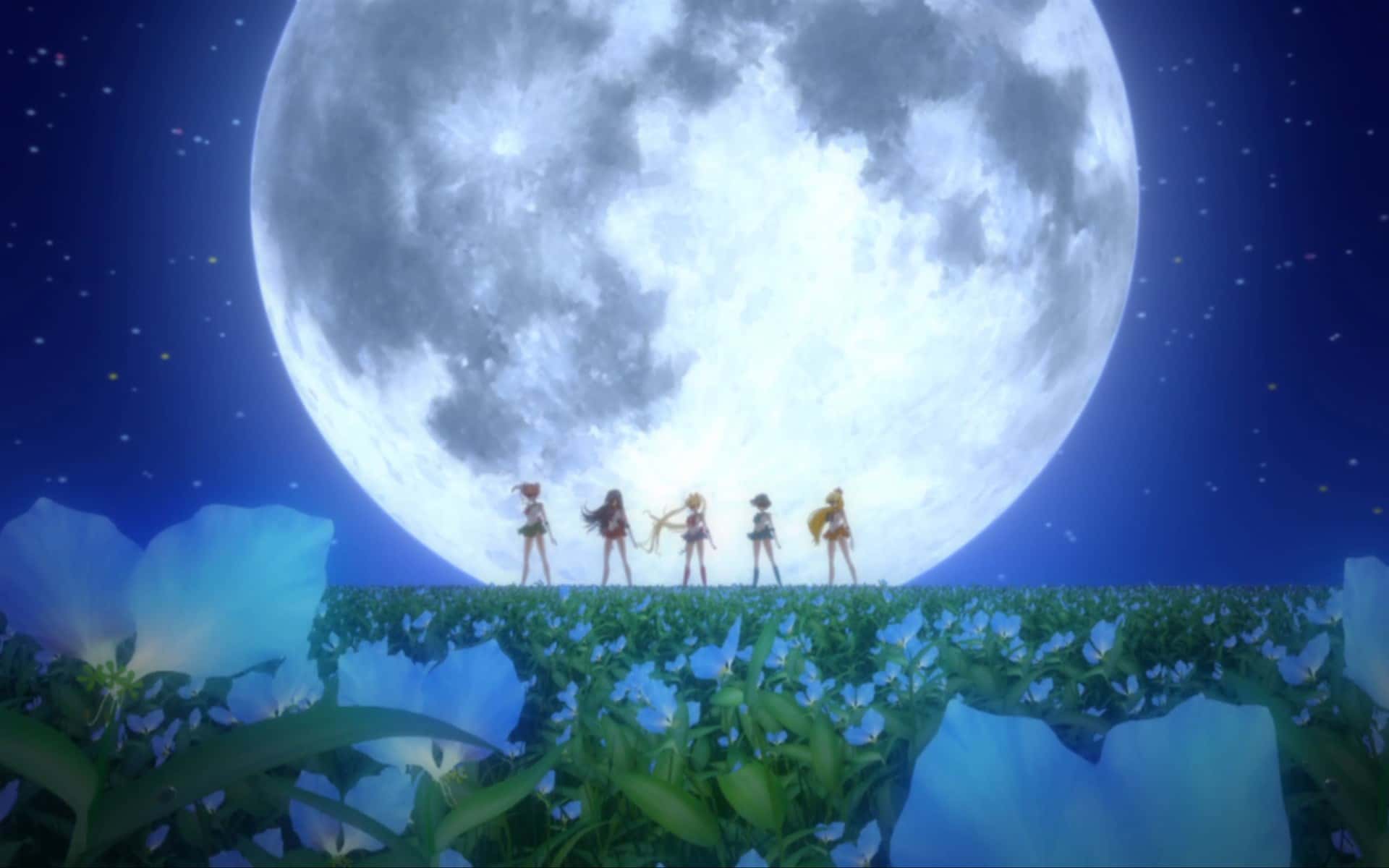 In Japan, there have been multiple showings of live Sailor Moon musicals. Kim Dao, an Australian YouTuber living in Tokyo, showed footage of what the experience is like. The shows are so popular that they sell special glasses that give subtitles in English. 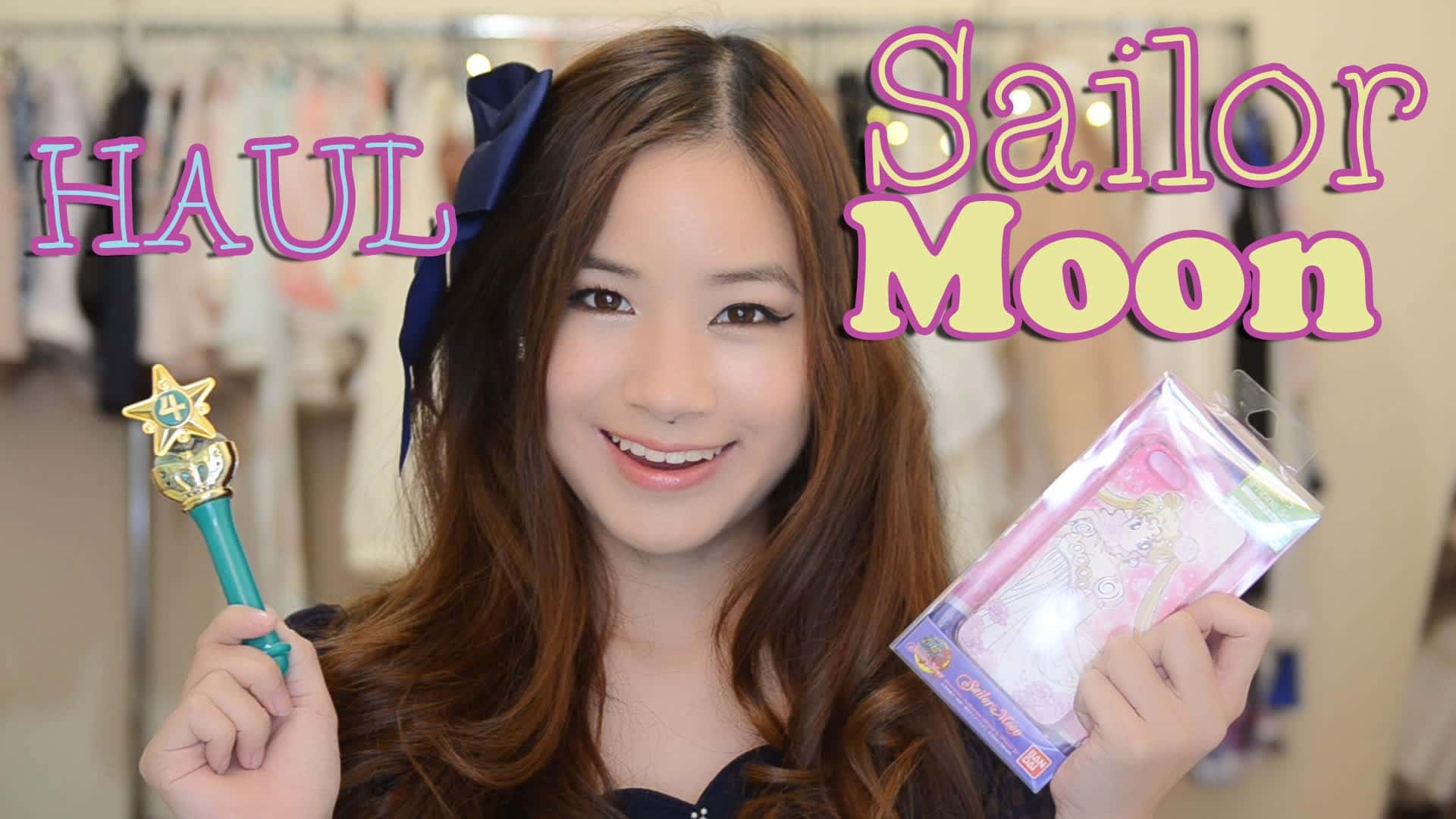 In Harajuku, Japan, there is a seasonal cafe inspired by Sailor Moon. It’s so popular that people have to book their seats an entire month in advance. All of the food, drinks, decorations, and even the cups and plates are Sailor Moon-themed. 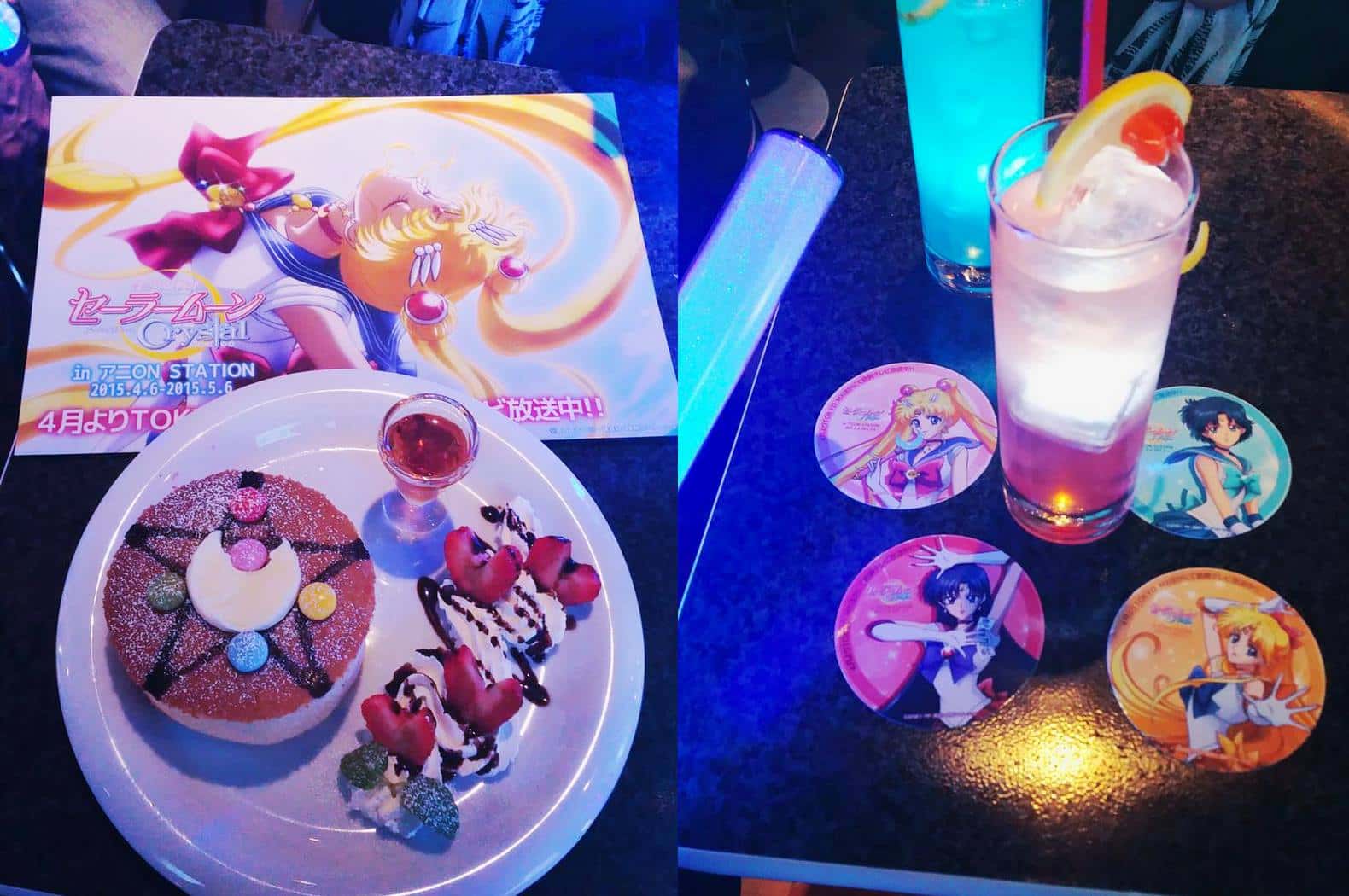 Sailor Moon may have sparked the anime craze in the United States, but most fans don’t realize it was one of the most heavily censored shows adapted from a Japanese series. In fact, the original Sailor Moon contained so much adolescent and homosexuality that the producers actually didn’t even air the final season on American television.

There was just no way to edit out the strong homosexual and transgendered themes. The final season would have featured three new characters, the Sailor Star Lights, who come to Earth in search of their princess. The three pose as male pop idols who attempt to attract large female audiences and woo their princess through song.

The leader of the Star Lights winds up falling in love with Serena, and Serena begins to develop feelings for her as well. Once Serena discovers her love interest is female, she isn’t phased in the slightest.

The final season is widely regarded as the best season of Sailor Moon in Japan.

To be frank, this final season doesn’t even scratch the surface of the sexual themes censored in the American version. 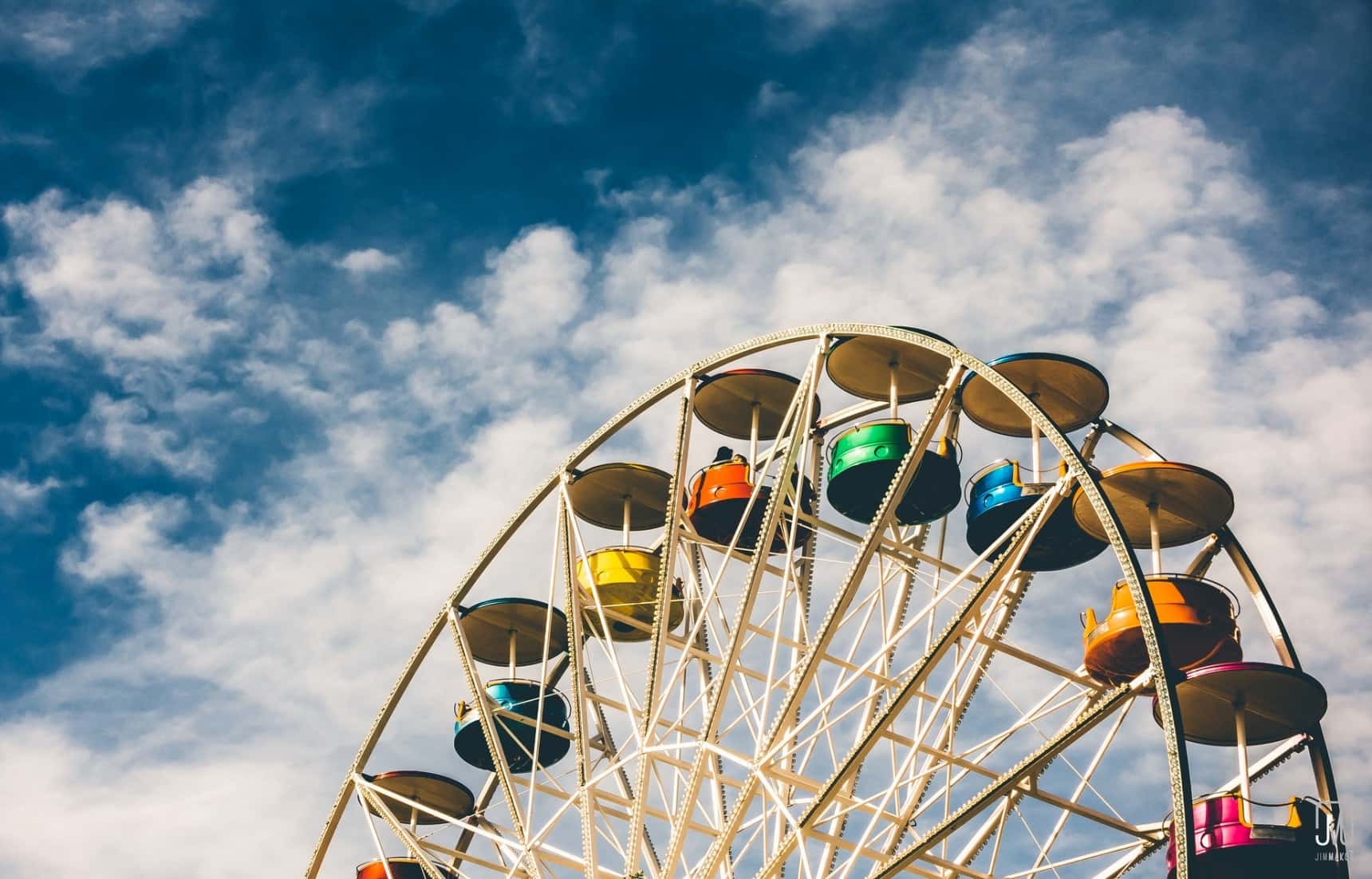