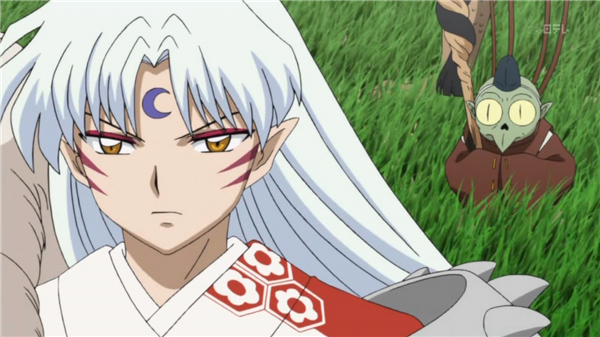 His facial markings and long white, hair are simply stunning and even more so with that purple crescent moon in the middle of his forehead. 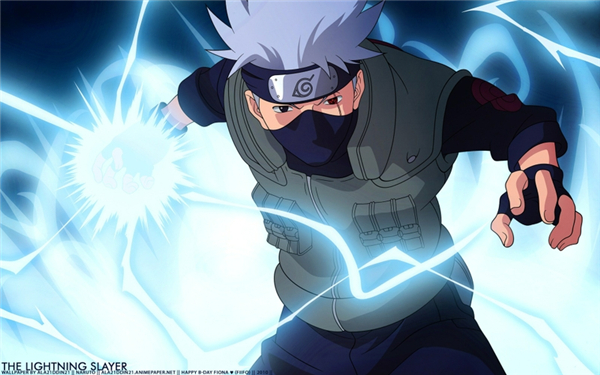 His shock of silver hair and mask covering his face diagonally enhances the intrigue we feel watching him in action- go Kakashi! 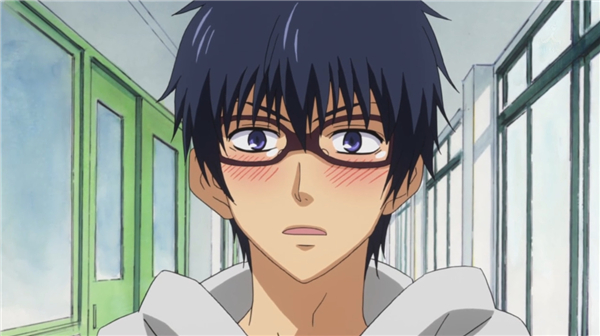 Kanou has a rare gift: he can hypnotize people and make them feel whatever he wants them to feel.

Of course the ever handsome, ever stalker-ish Usui came to Misaki’s rescue, but nothing is more cuter than when Kanou is forced to wear rabbit ears and help the maids out at their school festival.