After lovingly dramatic portrayals of Tokyo and Gifu, the anime studio applies its glisteningly gorgeous talents to another country.

One of the side-effects of directing the highest-grossing anime film ever is that Makoto Shinkai now gets to take as much time as he wants dreaming up and crafting his next project. While he takes his time developing his next project, though, CoMix Wave Films, the anime studio that’s produced the visuals for every one of Shinkai’s movies, has other work to keep itself occupied. 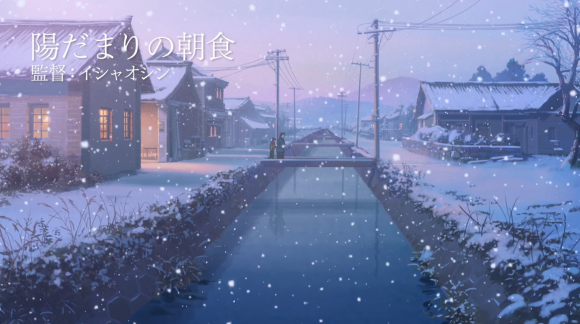 If you don’t recognize any of those cityscapes as being real-life places in Japan, it’s because Shiki Oriori takes place in China. Specifically, it’s set in Hunan, Guangzhou, and Shanghai, in keeping with its status as a co-production with Shanghai-based animation studio Haoliners, which has previously been part of the staff for Chinese/Japanese collaborations including To Be Hero, Evil or Live, and A Centaur’s Life. 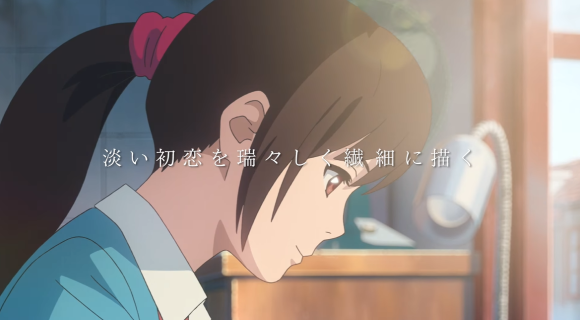 An anthology-style film, Shiki Oriori is split into three parts, each with a different director, two of whom are Chinese. The film is based on the theme of “food, clothing, and shelter,” with the first segment, “Sunny Breakfast,” centering on a young man working in Shanghai who reminisces about his childhood in rural Hunan, with the time he spent eating rice vermicelli noodles with his grandmother being particularly significant in his memories. 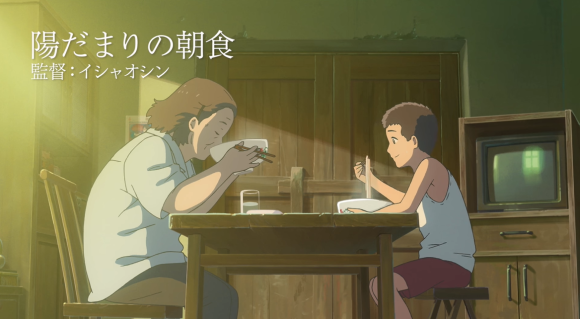 Switching gears, “Little Fashion Show” follows two sisters, an up-and-coming model and a student, sharing an apartment in Guangzhou after the death of their parents, with the siblings’ once happy relationship with one another starting to deteriorate. 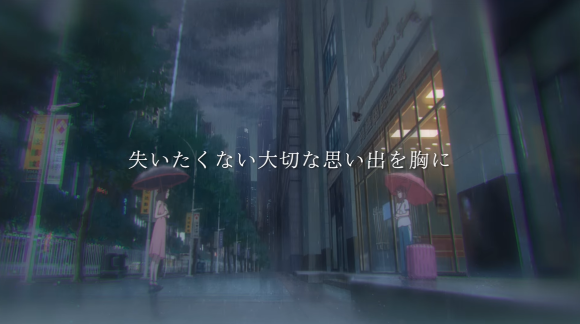 Finally, “Shanghai Love” takes us back to the 1990s where a boy and girl living in the lane houses of the city’s Shikumen neighborhood have their friendship on the cusp of becoming something more, until one of them has to move away. Their memories of those days, though, don’t completely fade, even years later.

The three segments will each have a different director, with live-action director Xiaoxin Yi dipping his toes into the world of animation for the first time with “Sunny Breakfast,” Japan’s Yoshitaka Takeuchi, CG chief for Your Name, helming “Little Fashion Show,” and Haoling Li, who also serves as overall director for the project, taking charge of “Shanghai Love.”

Along with CoMix Wave Films’s unmistakable and emotionally charged background art, the segments directed by Yi and Li are set in their respective hometowns, so audiences can expect the storytelling to also be charged with passionate nostalgia when Shiki Oriori opens in Japanese theaters this summer.