According to the newest Oricon sales report for the week ended April 16, the 463-yen regular edition of the 22nd volume of Hajime Isayama’s mega hit manga series Shingeki no Kyojin/Attack on Titan sold 373,742 copies in its second week, topping the weekly manga sales chart again. The latest volume was released in Japan on April 7 and sold an impressive 652,849 copies in its first week.

As reported, the regular edition of the internationally popular series’ previous 21st volume sold 632,419 copies in its first week and 365,298 copies in the second. Judging from the steady sales numbers, the popularity of the series is still strong in Japan. 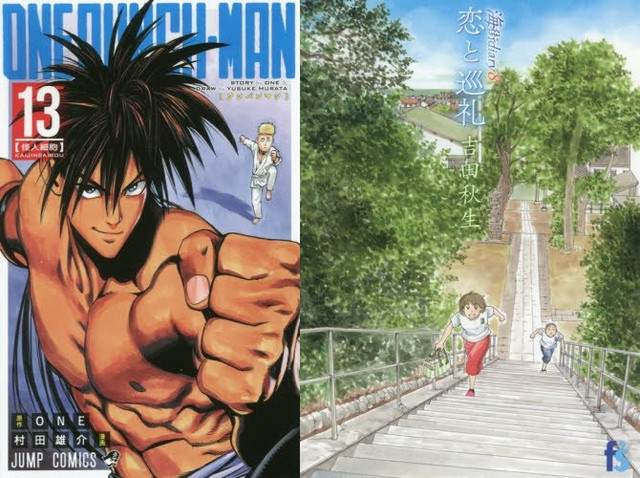