Major Spoilers ahead, read at your own risk.

Here are leaked screenshot from Boruto Manga, and there are potential spoilers going on the internet that Naruto Uzumaki dies. But wait there’s more! 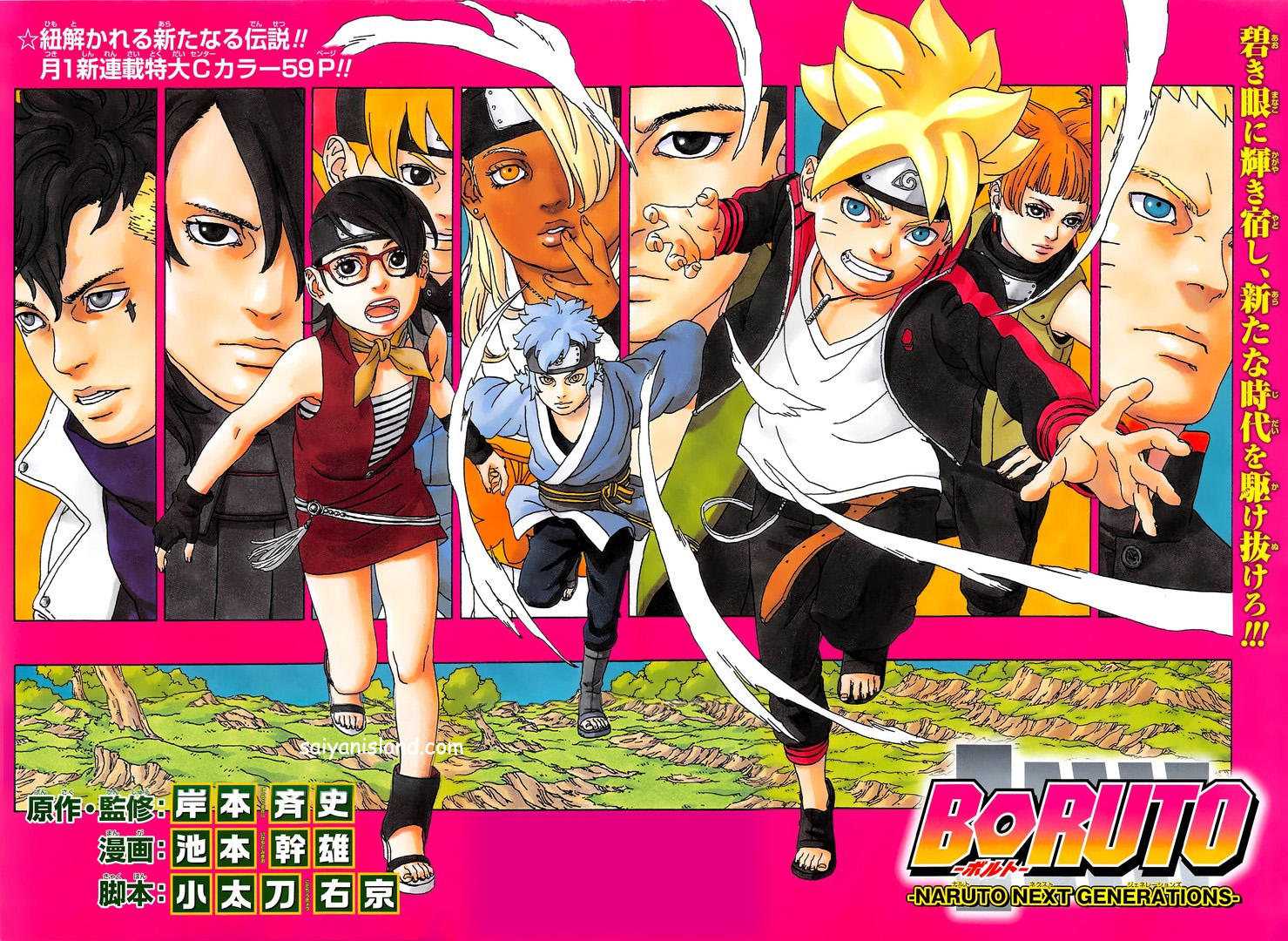 We will be talking about main points in the manga, we don’t have much details on it, but from what we know, let’s talk!

1.Boruto and Kawaki are seen battling on the Hokage Mountain, on 7th Hokage Naruto’s Statue. Kawaki wants to end the Era of Shinobi and who knows what he wanna know, that’s all details I have on him, let’s move on. 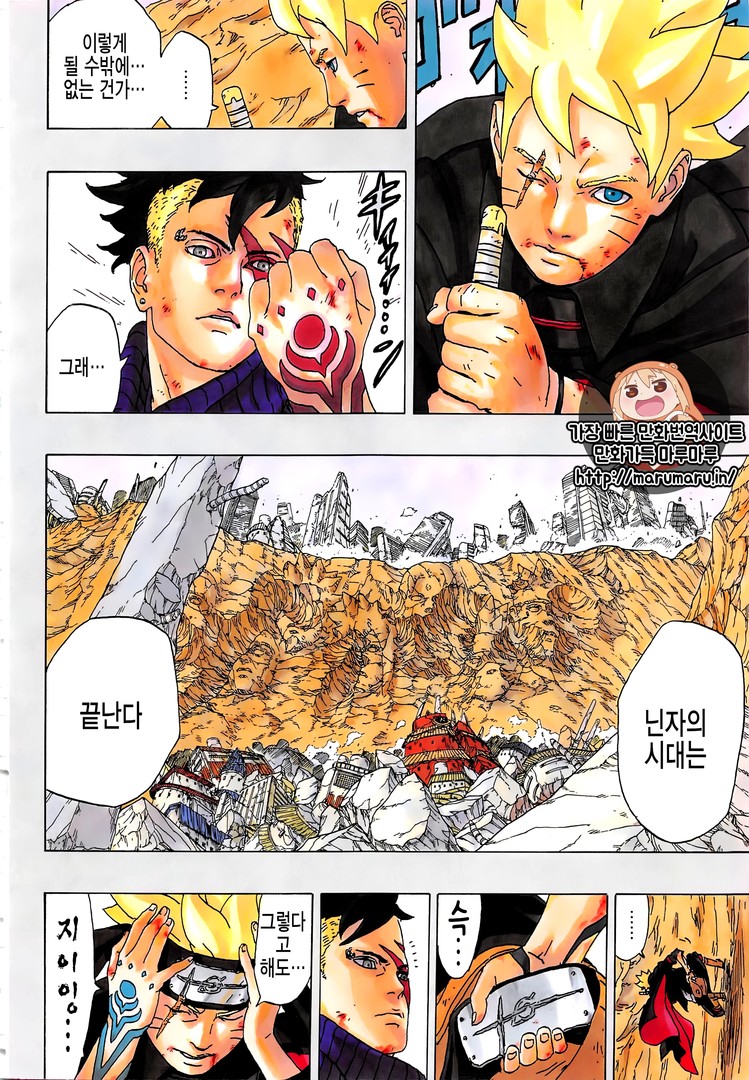 2. Hinata or Himawari dies and Boruto has her eye implanted in him and why I’m saying that? because he has a scar just like Kakashi and also there are no effects shown in here when the Byakugan is activated and excuse my English please. 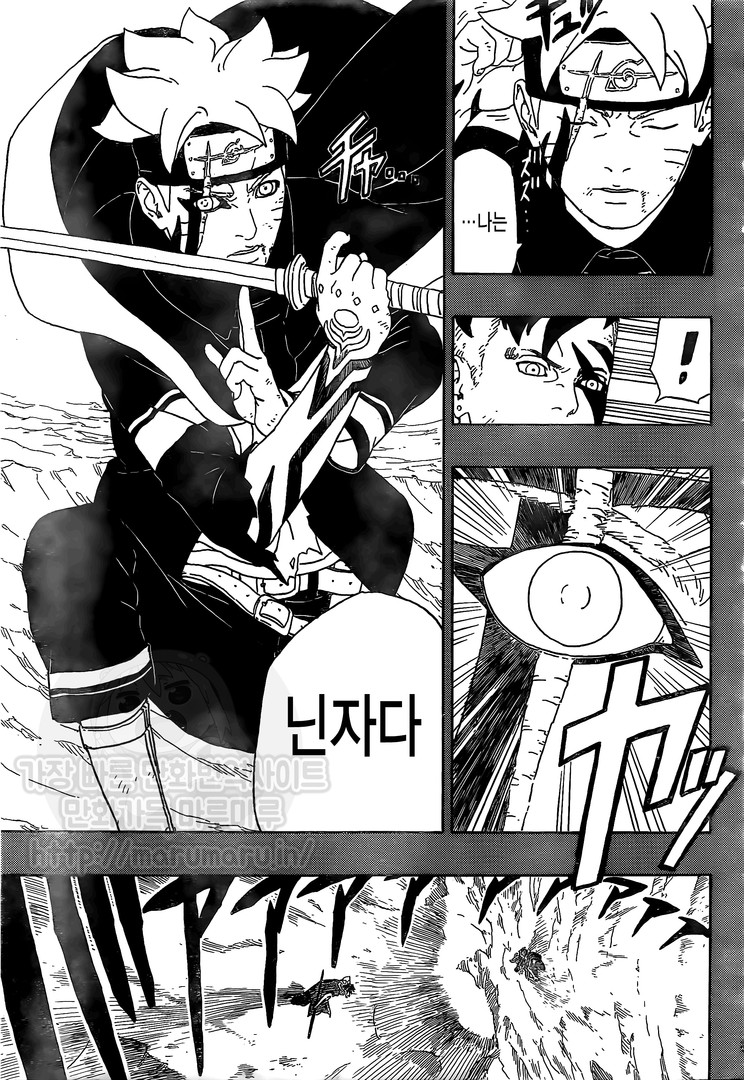