Earlier today, whispers about Disney and Fox’s merger came to a head. Disney’s executives confirmed it purchased the assets of 21st Century Fox’s film and TV divisions. Titles like X-Men and Fantastic Four belong to Disney now, but those rights aren’t the only ones being passed along.

Believe it or not, Dragon Ball should also be bundled in the deal.

If you will remember, Hollywood has tried to give Dragon Ball a live-action go before. 20th Century Fox produced Dragonball Evolution, a big budget take on Akira Toriyama’s shonen series. The adaptation bombed with fans and critics, but Fox has kept up credits with the series. Anime films like Dragon Ball Z: Battle of Gods carried the studio’s name, but they surely won’t moving forward. 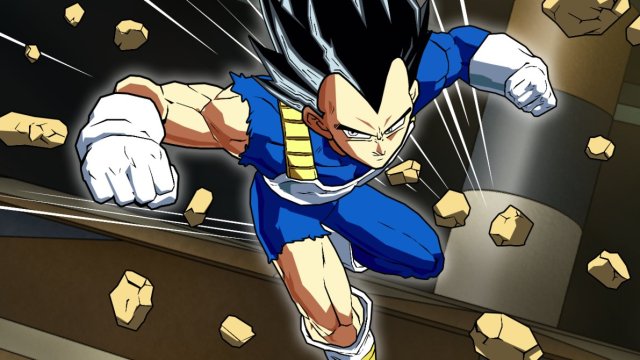 The details regarding Disney’s purchase of Fox are being kept quiet, but reports have shared the basics. Under the deal, Fox will retain its Fox New Channel, Fox Broadcasting, and several sports channels. Disney will acquire their film and TV assets as well as Fox’s 30% stake in Hulu. Disney will acquire both active and backlog titles from Fox, and Dragon Ball appears to housed within that criteria.

Dragonball Evolution may have floundered, but hopes for a live-action Dragon Ball movie have not gone away. Fox quietly dropped plans for the franchise after its live-action attempt failed, but Disney could work its magic so long as Fox’s film rights exist in perpetuity. No details about Toriyama’s deal with Fox were ever released, but the company’s ties with recent Dragon Ball films make fans think the franchise’s rights were bought for an extended period of time.

Disney just received plenty of assets which are a higher priority than Dragon Ball, but the company is free to revisit live-action plans in the future. After acquiring Fox’s titles for nearly $60 billion, Disney will want to recoup money, and Dragon Ball could do that. The series is one of Japan’s most lucrative exports as it has millions of fans worldwide. If Disney decides to put in the resources, it could give audiences the live-action Dragon Ball film they’ve always wanted.

Would you be okay with Disney giving Dragon Ball a live-action take?