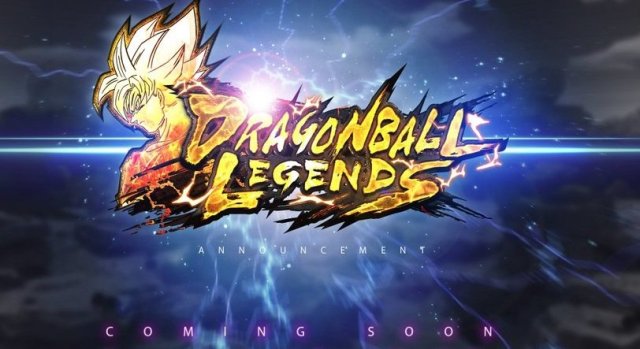 The gameplay will be 3D global real-time fighting one on one anytime, anywhere in the world! This app will be powered by Google Cloud Network. The objective of the game would be to defeat the opponents, Its kind of like Xenoverse, that is an action game that every Dragon Ball fan wanted to play on their smartphone. Check the gameplay here-