Earlier this week, Fairy Tail fans were teased by Hiro Mashima who said he’d make an announcement about the release of the final Fairy Tail Anime and info about Natsu’s Romance triangle. Back in April he told fans that the Fairy Tail anime will be release in fall 2018.

The final season of FAIRY TAIL TV animation series will go on air from fall 2018!

However in a recently interview with Mashima, Konichiwa Magazine understands that October 2018 will be the official release date. Mashima told us that “We debuted the anime in October 2009 and we were hoping to find a slot to debut the final season in October 2018 which we managed to get“. 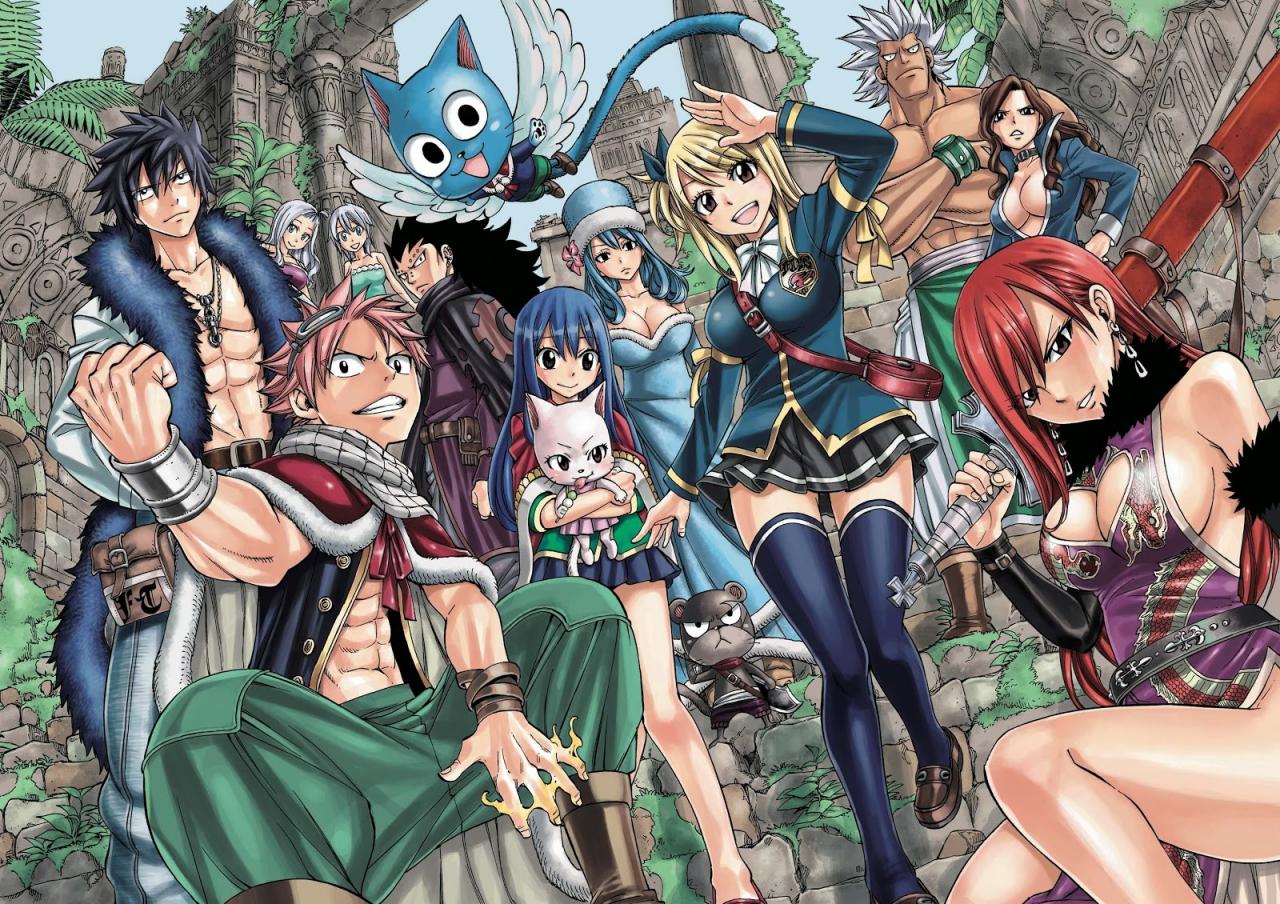 Fairy Tail 2018 will be covering the last part of the manga that is not animated yet, which will be 125 chapters. The last season finished the anime adaptation in Chapter 545, which means there’s a lot of ground to be covered. Fairy Tail is likely to still have 50 to 60 episodes left.

Mashima on NaLu Romance and Who Natsu will end up with

Lisanna was a friend of Natsu’s (the main protagonist) who was killed, but then through parallel universe magic, another Lissana comes back into his life. Lissana had a thing for Natsu which creates a love triangle with Lucy, who is a new friend of Natsu’s and a big romantic interest for him. In fact, most people I know ship Natsu and Lucy, and I don’t blame them. 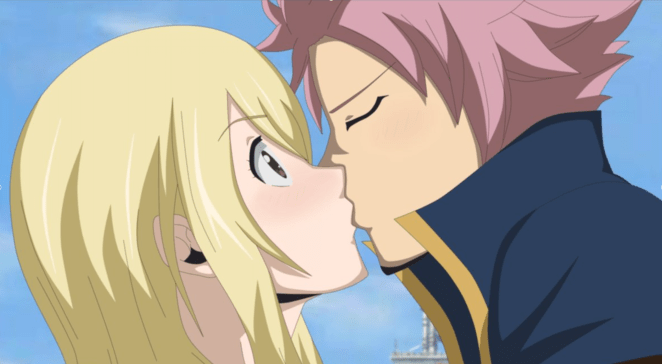 The two are cute together, which is why fans were frustrated when Mashima left the question of who Natsu ends up with a mystery. The final season wrapped up a lot of questions that fans had, but Natsu’s love life was left open. Why? Well, Mashima explains:

“Initially, the relationship of Natsu and Lissana interested me a lot because of the fact that in the ‘Edolas’ arc, she was not present in the beginning. And then the character interested me more so I told myself that it would be nice to bring her back to this world.

I had imagined a triangular relationship between Natsu, Lisanna, and Lucy. It was my intention. At that time, what fans thought about romantic relationships became very important. I thought, whatever I do, they are going to hit me. Because of this, I thought to myself that the simplest thing would be for Natsu to remain as is so that nothing concrete happens.” Basically, he put himself in a corner and didn’t know how to get out without getting hurt. Personally, I think he should’ve just pulled the trigger on one of the two ships. That being said, Mashima did weigh in on the ships and he told fans at an animeconvention in France:

“Personally, I think Lisanna is a nice girl, and it would be a shame to see her with a guy like Natsu. I feel that the Natsu and Lucy ship is more suitable and that is how it will end.” I guess NaLu shippers have the knowledge that the creator seems to agree with them and those that ship Natsu and Lissana will just have to cling to each other. I think both ships have merit, but the Natsu’s characterists are better matched with Lucy which is my Mashima wanted them to end up together.

Are you excited for the final Fairy Tail season? And should Natsu end up with Lisanna or Lucy? Let me know in the comments