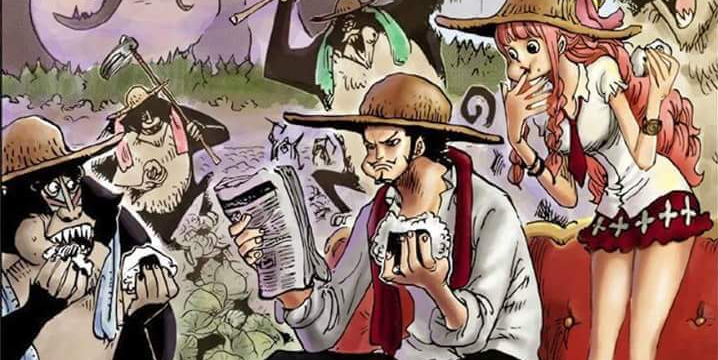 From the Decks of the World: The 500,000,000 Man Arc is the twenty-second Mini-Series created as a side story on the title pages of each One Piece chapter.
News Coo deliver newspapers containing the new bounties of the Straw Hat Pirates and Trafalgar Law. 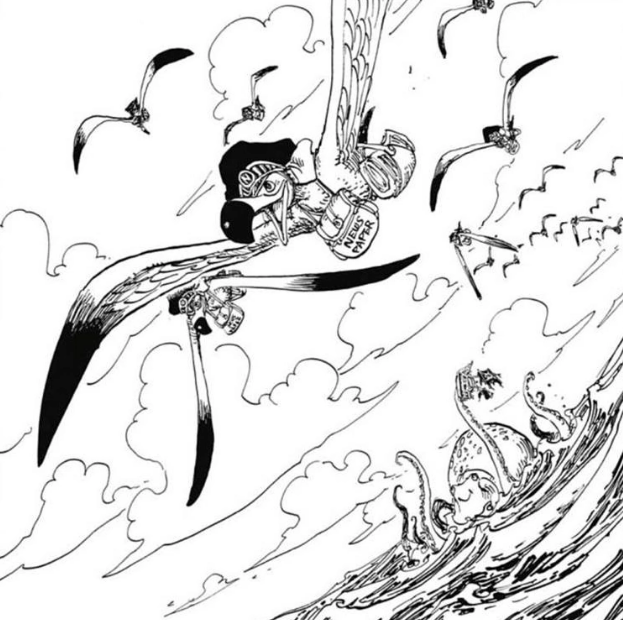 From Shanks to Monkey D. Dragon, the reactions from around the World

Shanks reads the news of the Straw Hats’ new bounties while attending a wedding. 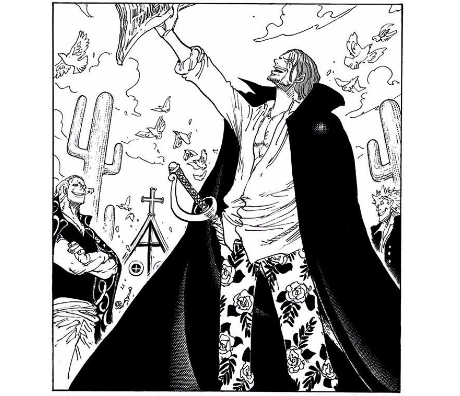 Dracule Mihawk and Perona read the news of the Straw Hats’ new bounties. The Humandrills are shown to have farming skills. Yasopp and some members of the Red Hair Pirates are reading a newspaper. 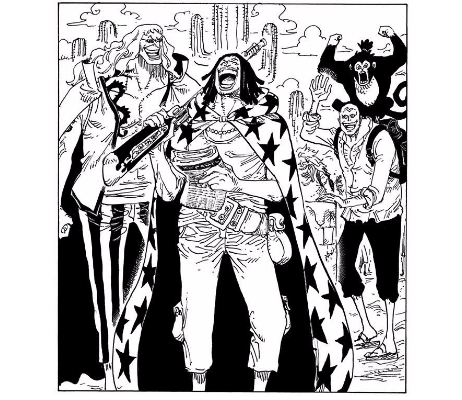 Silvers Rayleigh gambles while reading the news of the Straw Hats’ new bounties. Vivi thinks fondly about her friends while on the balcony of Alubarna Palace as Carue carefully clips out the pictures of the Straw Hats from the newspaper. 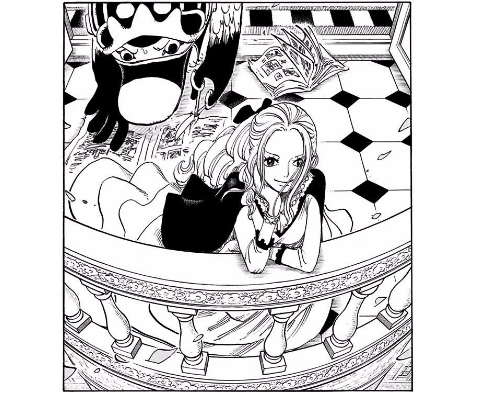 The people of Foosha Village and the Dadan Family receive the news of Luffy’s new Bounty. Laboon and Crocus celebrate the news about the Straw Hats. 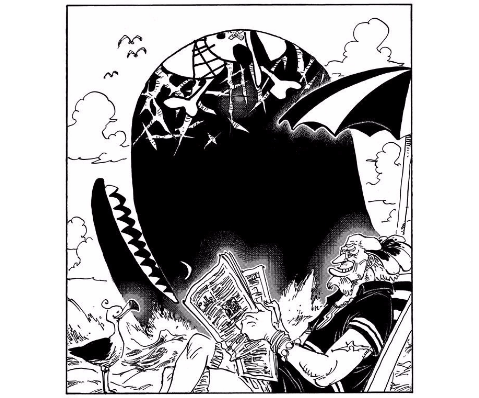 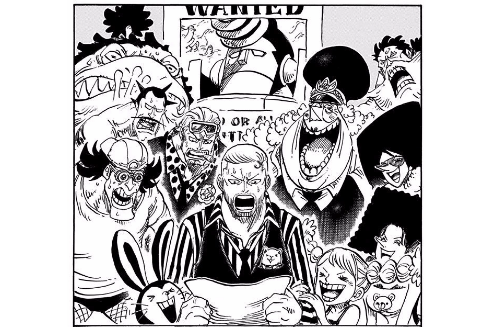 Kuzan is reading a newspaper while Camel is cooking barbeque. Kureha and Dalton read the news about the Straw Hats. The Sakura Kingdom’s soldiers have a new helmet design that resemble Chopper’s antlers. Nojiko watches Genzo complain about the decency of Nami’s new wanted poster photo, even though he has placed an enlarged print of the photo in his office yet again. The Baratie staff celebrate Sanji’s new bounty. Zeff ponders about the “Alive Only” and Carne rips up the new bounty poster. 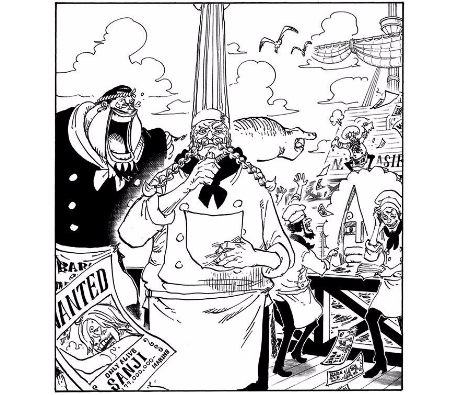 Kaya and the Usopp Pirates are overjoyed with Usopp’s new achievement. Koshiro of the Shimotsuki Village Dojo is upset about his students imitating Zoro, Zoro’s two old classmates are happy to see his wanted poster. 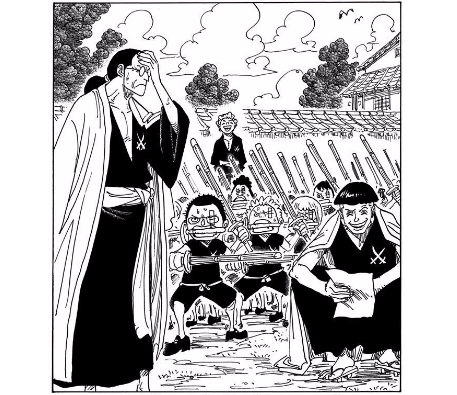 Gloriosa watches a blushing Boa Hancock after she hung an enlarged image of Luffy’s bounty poster on her castle. 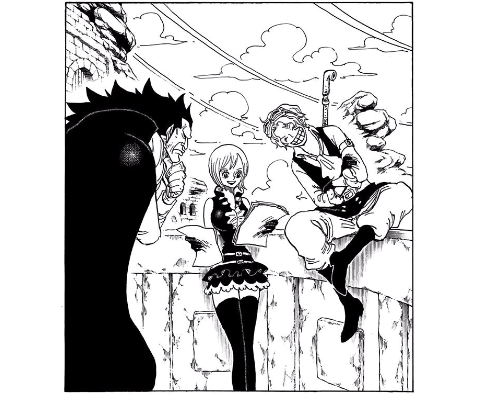