Ever wonder how much does one episode of Anime cost to make, then we have you covered as our team has done the research to find the answer and we used My Hero Academia as a prime example for our findings.

The price may shock you, but it shouldn’t. A lot of talent goes into animation! How Much Does One Episode Of Anime Cost To Make

The report also broke down where all that money goes. Costs are set for current exchange rates:

That’s a lotta cash. But that’s just one episode! Let’s multiply that by an entire season… 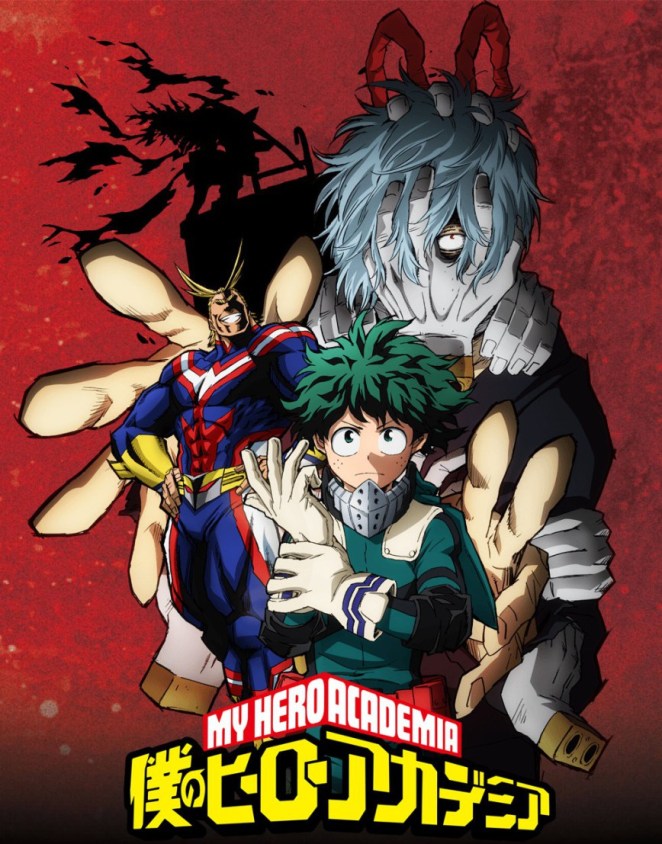 Now let’s stop and think about how much anime Japan produces every year. Wikipedia say 157 shows debuted in 2017. That doesn’t include ongoing shows – just the new ones! No wonder the industry is worth nearly $18 billion USD annually. Anime is one of Japan’s top exports, so yeah, I’m sure they’re pretty comfortable spending good money on it!

While these production costs still seem pretty incredible, they don’t come anywhere near the costs of other animated shows. Take the Simpsons for example. A single episode of the Simpsons costs about $2 million USD (much of that going to the voice actors who’ve been keeping the show alive for nearly 30 years). Other American shows have similar costs, with many coming in around $1 million per episode. Why such a discrepancy between countries?

Turns out, part of the difference comes from Japan’s reputation of paying animators very low wages compared to other countries.

Demand for anime has exploded and production costs have risen, but studios haven’t increased salaries. Many studios have closed because they can’t find animators. Some predict animators could start leaving Japan for foreign animation studios. Are you surprised by these numbers? Let me know in the comments