It was announced on the 43rd issue of the Weekly Shonen Jump that the popular manga series Hunter X Hunter by Yoshihiro Togashi will return on September 22. The series went on hiatus for around 5 months as its 380th chapter was published last April 9.

This isn’t the first time the manga series went on hiatus. It had a hiatus last September with a promise by Togashi that it will be back before the end of the year. The series then returned on the 9th issue of this year’s Weekly Shonen Jump last January 29. 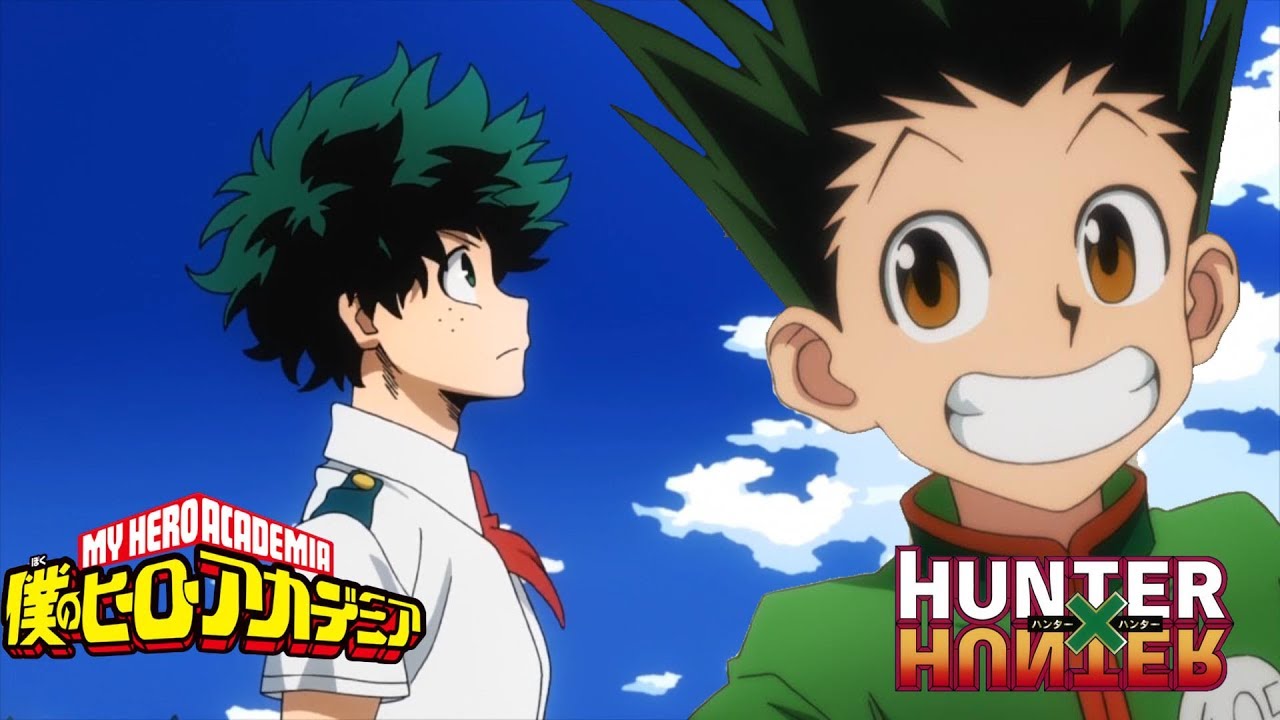