Today We will Know some awesome fact of Escanor who is also known as Lion’s Sin of Pride. He becomes strongest during daytime and weaker during the night. So, Let’s start Escanor facts seven deadly sins… In The Legends of Arthurian it is said, “Escanor le Grand”, who has been raised by a giant and a witch together and is said to be a very large man, and “Escanor le Beau”, who is the nephew of the first Escanor, who was a very handsome young man who was eventually retired to a life of hermitage. Escanor le Grand is just like the first is said to grow stronger until noon and when his strength began to diminish which eventually resulted in defeat by Sir Gawain, with whom he shared both this power and birth date.

Due to Change in his personality during Daytime, he dislikes going out during Day. In proportion to his size of the body, He has the largest symbol of the sins, which is located on his back.

Among all Sins members, he is the Youngest One. 7. Symbol of Sin of Pride

Sin Of Pride is Symbolised with A Horse and having the Colour Violet. 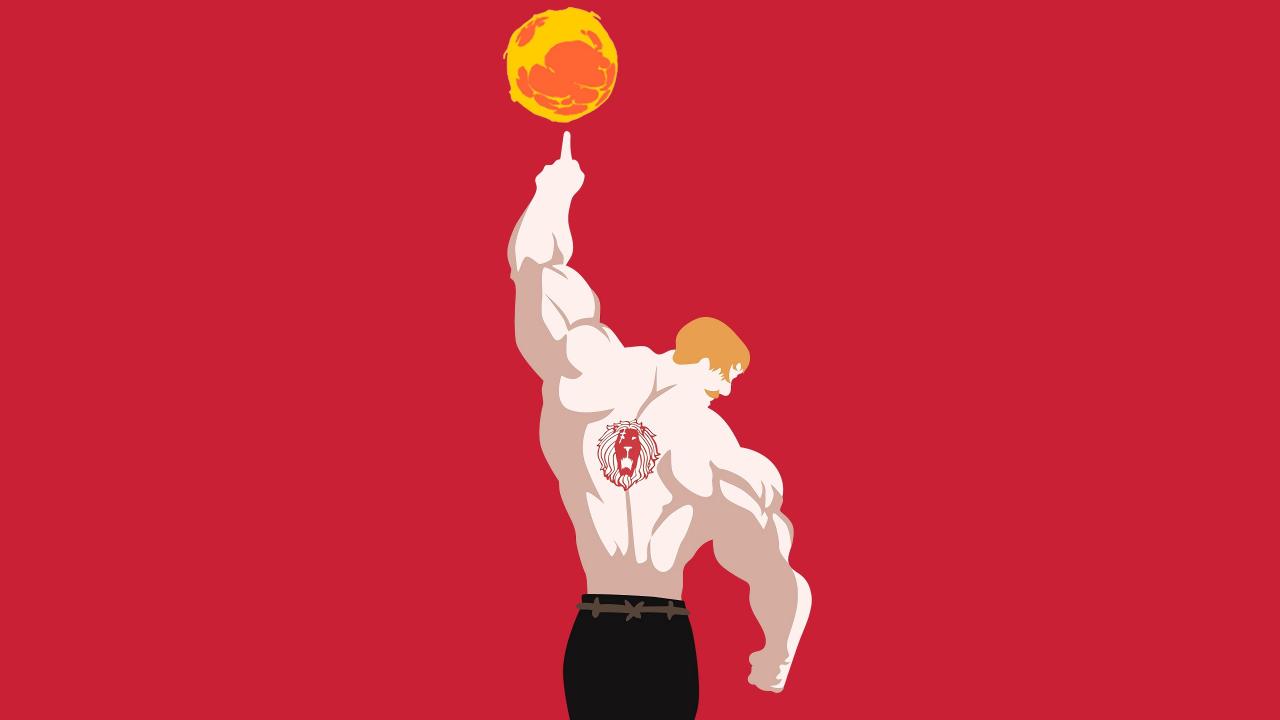 First of Escanor ability is Sunshine Which makes him one the weakest member among the holy knight at night but starting from dawn his power level begins to rise steadily from one hour to the next until it peaks at noon. When he is at his peak he easily surpasses other members of the sins easily. This continuous cycle is marked with some distinct differences in his abilities, personality, and appearance during day and night. starting with

Second Ability of him is Super Slash in which he delivers a downward slash with an Axe with so much power that can give a considerable damage and can felt from many meters away.

Third Ability is Divine Sword Escanor which he gets when he becomes The One at noon by delivering downward swiping motion with his hand that can cut an opponent. He is one of the members of Seven Deadly Sins And A former Holy Knight And Bar Master too. He is Ranked as Diamond(Former). His symbol of Beast is Lion.

Thank you for reading Escanor Facts Seven Deadly Sins. I hope you like it, if so then share it with your friends. And if I have missed any facts about him then please comment below…