With the highly anticipated live-action Naruto musicals already hitting the stage starting next month, new cast images from the play have been revealed, and they feature the members of Team 8 and Team 10. 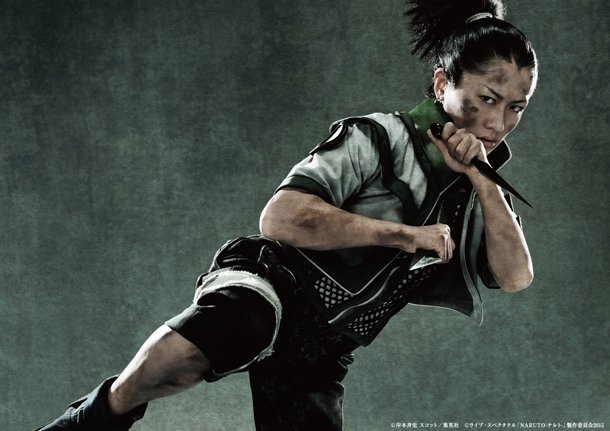 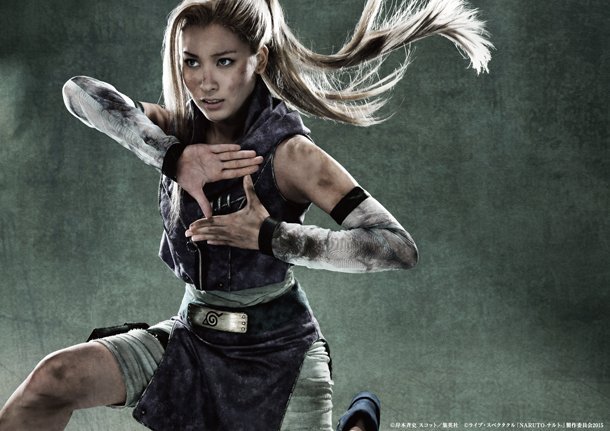 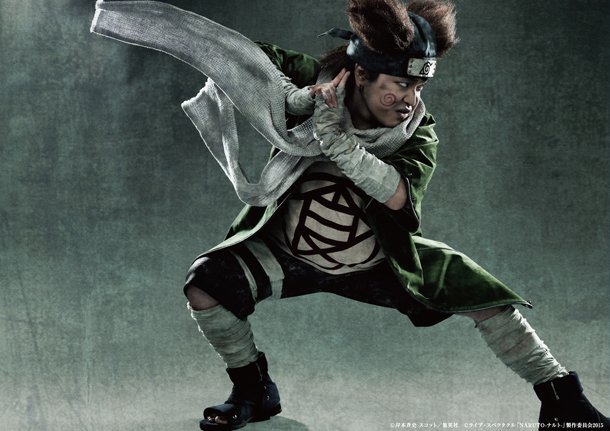 And while we know who Naruto finally we ended up with, the play will be having Hinata played by Saki Takahashi. Her Team 10 teammates, Kiba Inuzaka and Shino Aburame, will be played by Yuuta Iiyama and Shinishiro Ueda respectively. 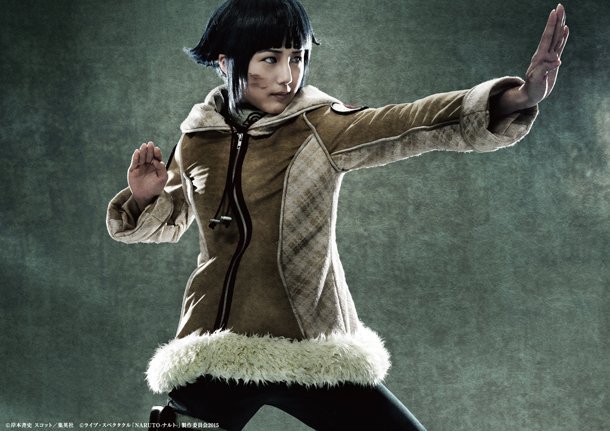 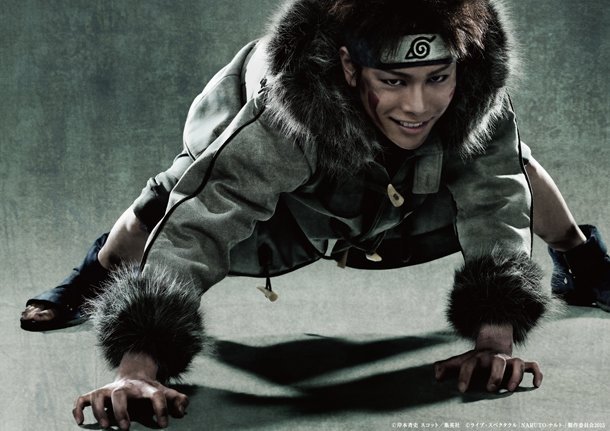 And I’m just here wondering how will they cast Kiba’s dog, Akamaru…

The play will not only be shown in Japan, but also Macau, Malaysia, and Singapore, and it was also announced the dates and venues where the plays will be held in these three countries.

Are you excited? The live-action Naruto musical will be a retelling of the manga’s 1st 27 volumes.