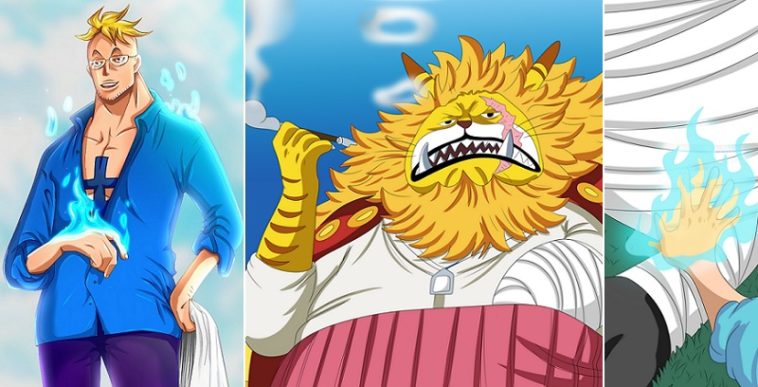 In chapter 909 Nekomamushi finally finds Marco, who appears for the first time after the timeskip. On the way to Wano Country, Nekomamushi and his crew stop at the island that Whitebeard grew up on and referred to as his homeland. Marco has taken on the role of doctor on the island and helps several citizens before going to sit with Nekomamushi. He describes that Whitebeard grew up an orphan on this island and it was too poor to be able to ally with the World Government. When he started his career as a pirate, Whitebeard would care for the island by funnelling money to it despite not having any familial ties there. After Blackbeard killed Whitebeard and took his place as a Yonko, Marco wanted to fight him in revenge for taking everything away from the remaining Whitebeard Pirates; he breaks down when mentioning that his share of treasure went to support the island and thanks Shanks for burying Whitebeard on his ‘final keepsake’. Marco then brings up the topic of Edward Weevil hunting down anyone who has had ties to Whitebeard and, while not knowing if his claims about being Whitebeard’s true son are true, admits that Bakkin was a pirate roughly thirty – forty years ago with Whitebeard and for the sake of the island, can’t journey to Wano. Marco then asked Nekomamushi to pass on a message to Luffy.