The One Piece manga is in its most interesting phase right now, with the Wano Country arc having finally begun. One Piece chapter 910 is just around the corner. One Piece 909 saw the beginning of this arc, and even though the Reverie was incredible, I’ve got to say that I have no complaints. I know a lot of you wanted Reverie to stay for a bit longer, but believe me when I say that fans have been waiting for the Wano arc since 11 years now. Imagine, finally getting an arc that you’ve waited 11 years for. Incredible right? Oda is a genius for hyping Wano for 11 years, and managing to keep the level of One Piece up throughout this time. He deserves more credit than we give him.

One Piece 910 Spoilers: Weevil In Wano? 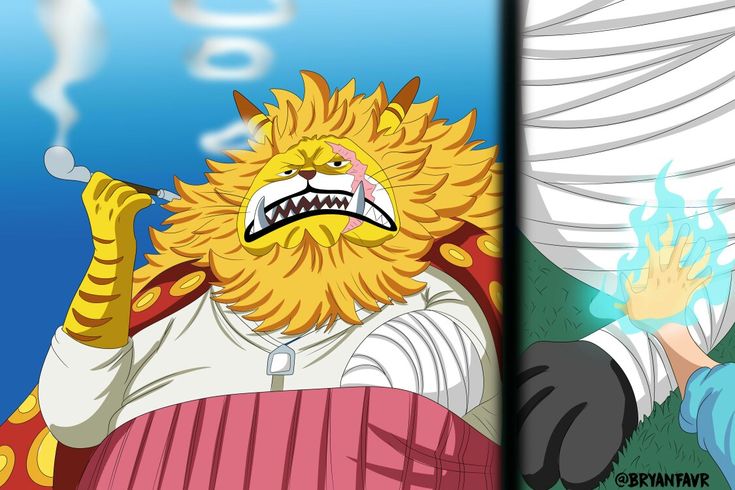 So where would Weevil be headed? To Wano, or to Marco’s place? I’d say to Wano. I hope we get more Marco interaction in One Piece chapter 910. If we do, maybe we can find some way in which he can make it to Wano Country as well. I think he needs to be there. I don’t think the arc will be as interesting as it can potentially be without him.

Moving on, the Strawhats are all trying o get close to the Shogun of Wano. Maybe they’ve got a strategy or something. As we saw in the previous chapter, Usopp is selling Toad Oil, Robin is a Geisha, Franky is a carpenter, and Zoro has lost his mind. He was specifically told to keep away from any trouble because Kaido would find out about it if something happened. But, the guy decides to roam Wano with Shusui, knowing that the country thinks this blade has been stolen. I know Zoro is dumb, but he just outdid himself in dumbness. He goes on to make the situation worse by killing the person who accused him of being a mass murderer, proving him right. In One Piece Chapter 910, I think Zoro will have to make a run for it. Kaido will definitely hear of this and he’ll likely send a Disaster, or maybe x Drake to deal with him. It has been a while since we last saw him, so I’d be happy if we get a glimpse of X Drake.

We also have a preview for One Piece Chapter 910. Here’s the preview blurb from Weekly Shonen Jump:

“The start of arc Wano State !!
Is the secret behind this closed state !?”

As you can see, in the next chapter, we’ll get to find out more about Wano Country and how it works. It looks very beautiful on the outside, but the inside could be completely different. Especially since the last two years. After Kaido took over, Wano country has suffered a lot. The Shogun has taken full advantage of the situation, and I feel like there is going to be lots of secrets lurking in the dark. Hopefully, we can find out more about this in One Piece manga chapter 910. Zoro will likely be one of the most important characters in the next chapter, and I think he’ll be defending himself against what’s to come. Either that, or he’ll be on the run. He cannot let himself be spotted right now. 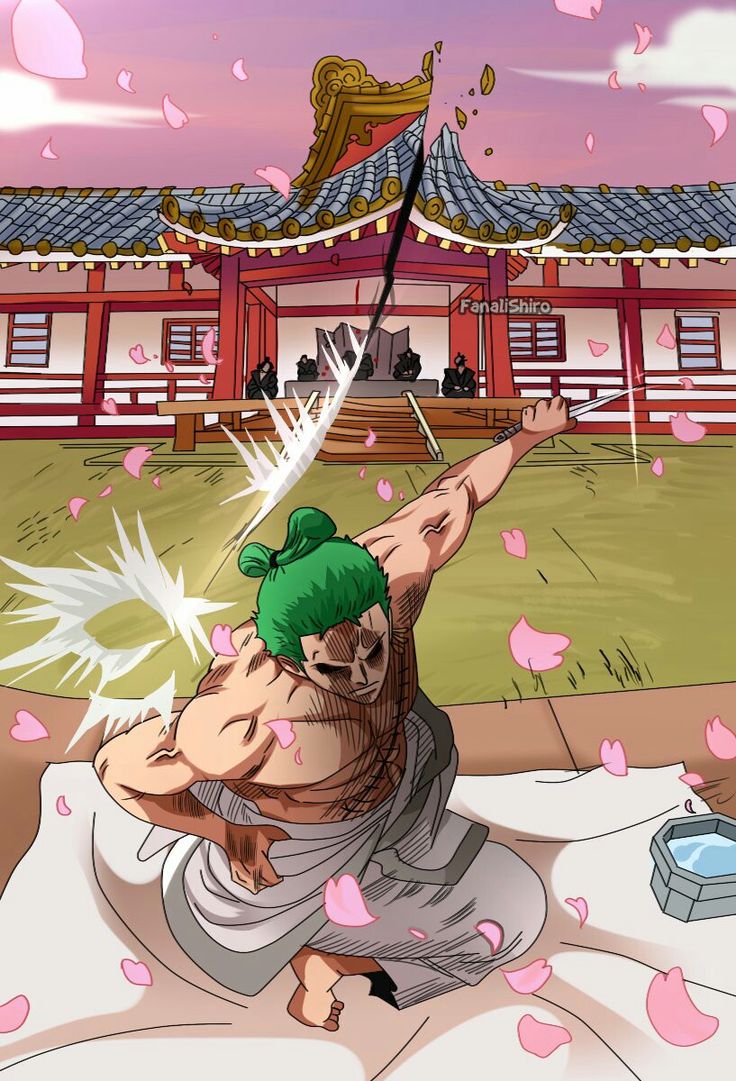 One Piece chapter 910 isn’t going to be delayed. The chapter will launch on time. Scanlations for One Piece 910 will be out on July 6 2018. The official release date for One Piece 910 is July 9, 2018. Some unofficial sites will have it up by July 6 though. However, I recommend that you read the official translations, because fan translations can mess up the text sometimes. It is also better for the One Piece community if you consider buying the Volume release, even if you read the scanlations. One Piece Chapter 910 will be out in Issue #32 of Shueisha’s Weekly Shonen Jump.