Hey everyone! Today, in going to talk about some very exciting news that came our way recently from this year’s Jump Festa. There was lots of news from various manga series that we got to know, but for me, One Piece stood out, because it’s the greatest manga of all time. One Piece fans, it is time to be very excited. 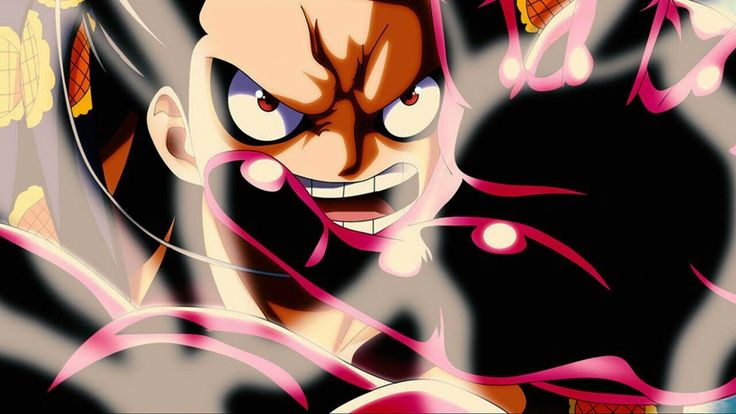 Eiichiro Oda just spoiled something that will blow your mind right out. But, I respect the fact that some of you don’t want to be spoiled. So, if that’s the case, then I suggest that you stop reading this post. But, if you don’t mind the spoilers, and enjoy reading them, then let’s begin. At this year’s Jump Festa, Eiichiro Oda was talking about Wano Country arc, and first of all, he said that we will enter Wano Country arc very soon. 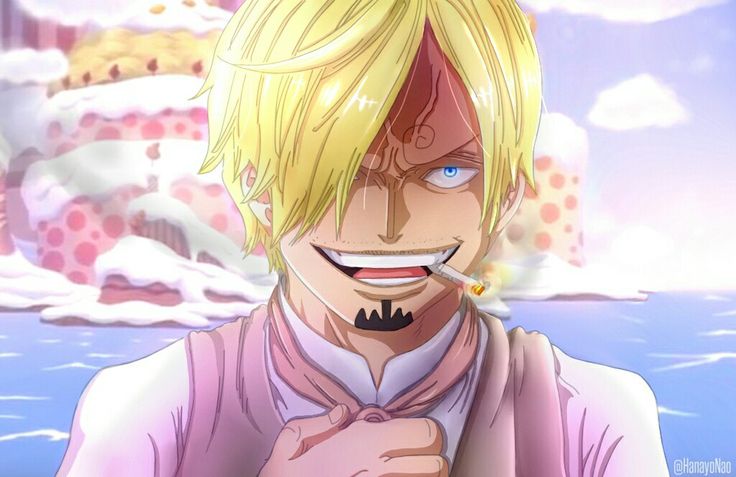 That’s right. We don’t have to wait till 2019 to do so. Previously this year, Oda’s comments from an interview suggested that the manga would enter Wano Country arc in 2019. But, that’s not the case. Eiichiro Oda all but confirmed that Wano will be here in 2018. Originally, he thought we’d get Wano in 2017. 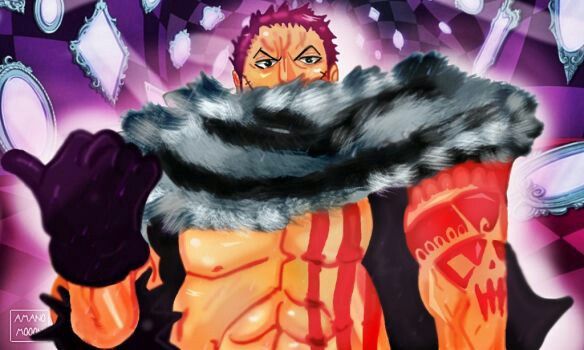 But, that didn’t happen. However, we’re about to wrap Whole Cake Island now, so Wano should start in May of it is the next arc, or in October – November of it comes after Reverie. Apart from this, Oda said that 2018 will be huge for One Piece, and that he was going to introduce a legend to the story. This legend has been lying low in the world of One Piece, and has been doing so for a long time now. Here’s what Oda originally said: 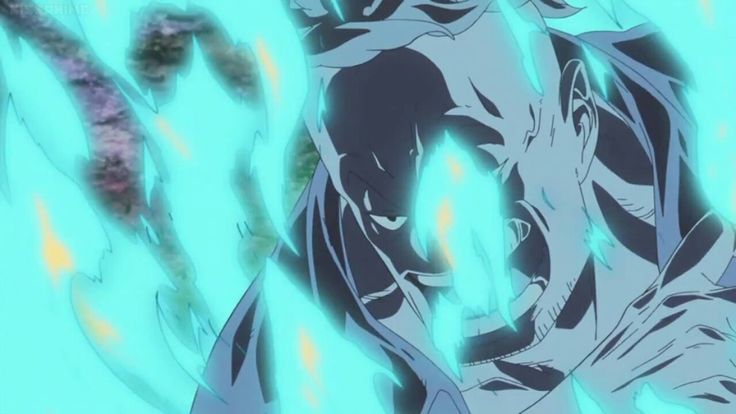 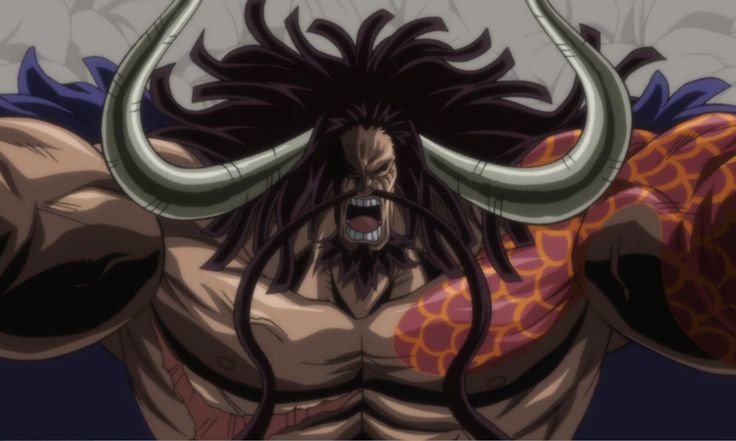 Further, he fought against Blackbeard in the Payback War, but he failed. Since then, he has been lying low, and nobody knows about him. I think this could be Marco. However, I don’t know whether to classify him as a legend or not. This person is also going to be present in the War of Wano Country because Oda also said that he will make Marineford look cute in comparison to what’s to come. As fans of One Piece, we all cannot be more hyped!