New York Comic Con has come and went, but fans are left with photos of the event’s sick cosplays. People from around the world gathered in New York to celebrate all things geek last weekend, and one father helped his son steal the show with some assistance from One Punch Man.

Or, rather, One Punch Baby.

As you can see below, one otaku-approved dad brought her baby boy to NYCC in a suit that would make Saitama proud. The father shared a photo album of his excursion on Imgur where you can marvel at One Punch Baby. 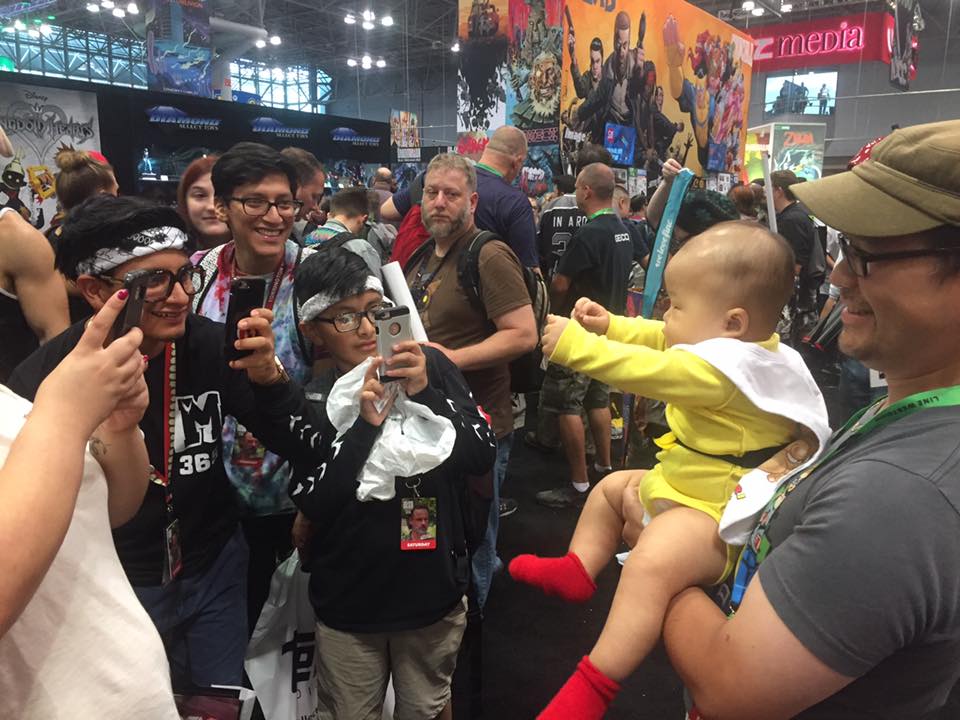 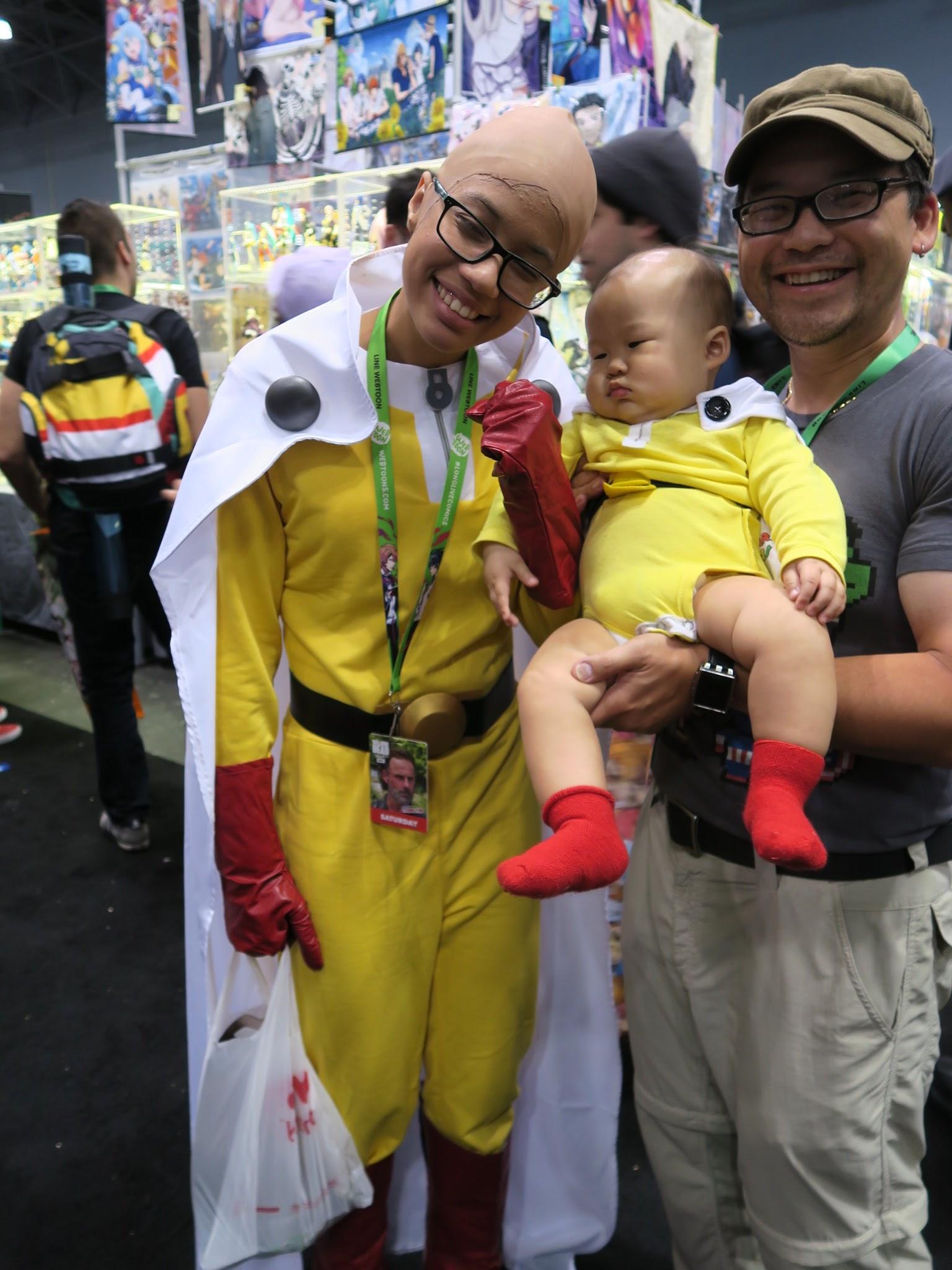 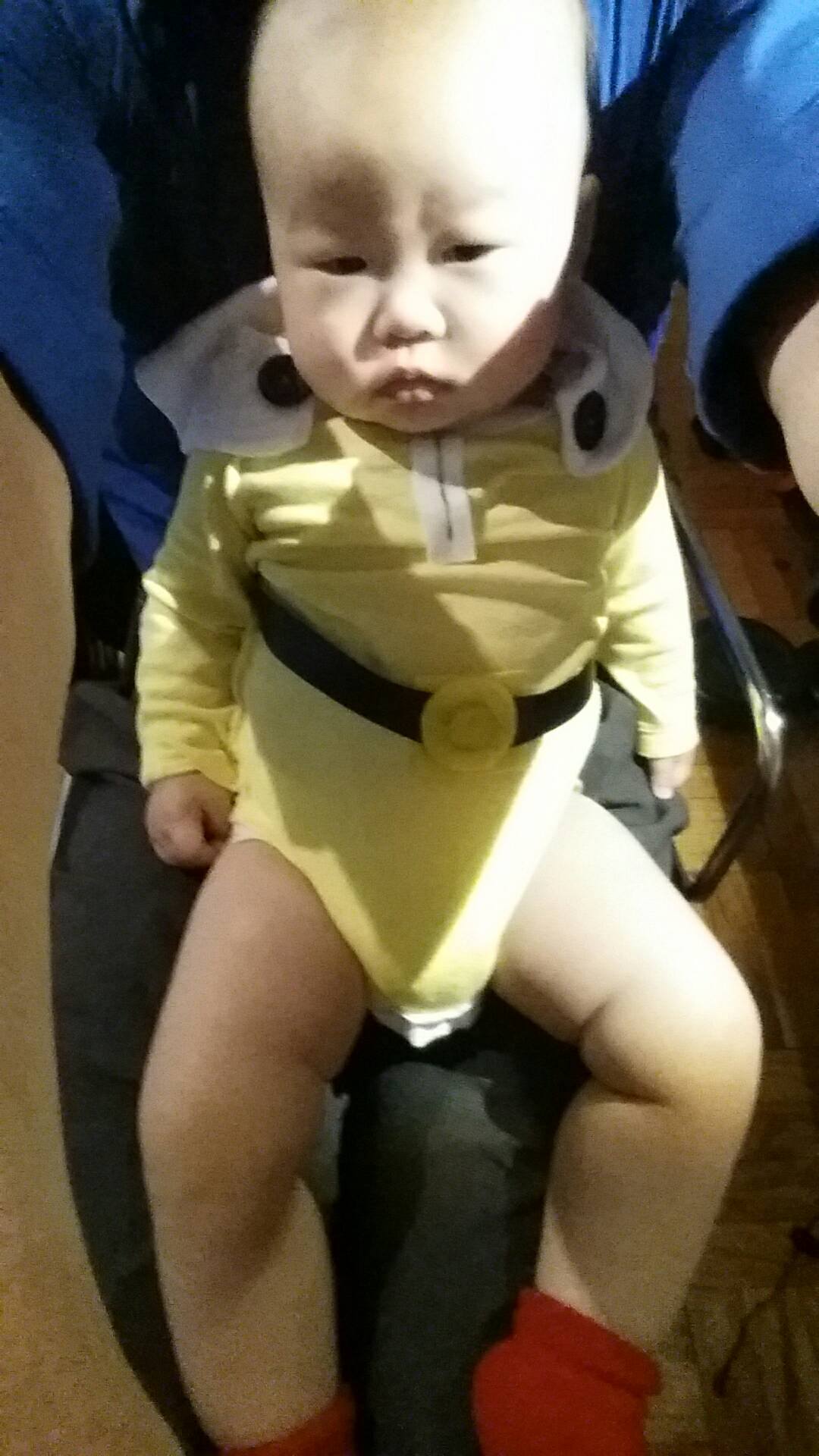 The little boy is seen wearing a comfy yellow onesie with a white cape attached to his back. Rather than boots, the kid is seen with some red socks on, but there is just one thing about his cosplay that is off.

Yeah, you guessed it. The kid has hair.

“He still has fuzz on his head,” the father wrote on Imgur. “[He] hasn’t completed his training yet.”

In one of the photos, the boy can be seen in front of a massive One Punch Man poster thanks to his dad. The kid’s deadpan expression is a perfect replica of the hero’s “OK” face, and fans are living for the little boy’s sass. As you can see in the gallery, plenty of fans fawned over the tyke during the convention.

Sadly, the boy didn’t have a lot of Saitama comrades to fight crime with. Not even Genos was around to help the kid out. The dad snapped a photo of himself and his son with one other One Punch Man cosplayer who was “the only” other one they saw.

If you are not familiar with One Punch Man, then you can brush up on it starting today. The series was created back in 2009 as a web-comic under the writer One. Shueisha then licensed the series to be adapted as a manga by Yusuke Murata, and Madhouse gave the hero his own anime back in October 2015. A second season has been announced and is currently in production.