Overlord Season 4 and a movie covering the Holy Kingdom arc were officially announced today during a special program. The release date is still unknown, but MADHOUSE is once again animating the series. 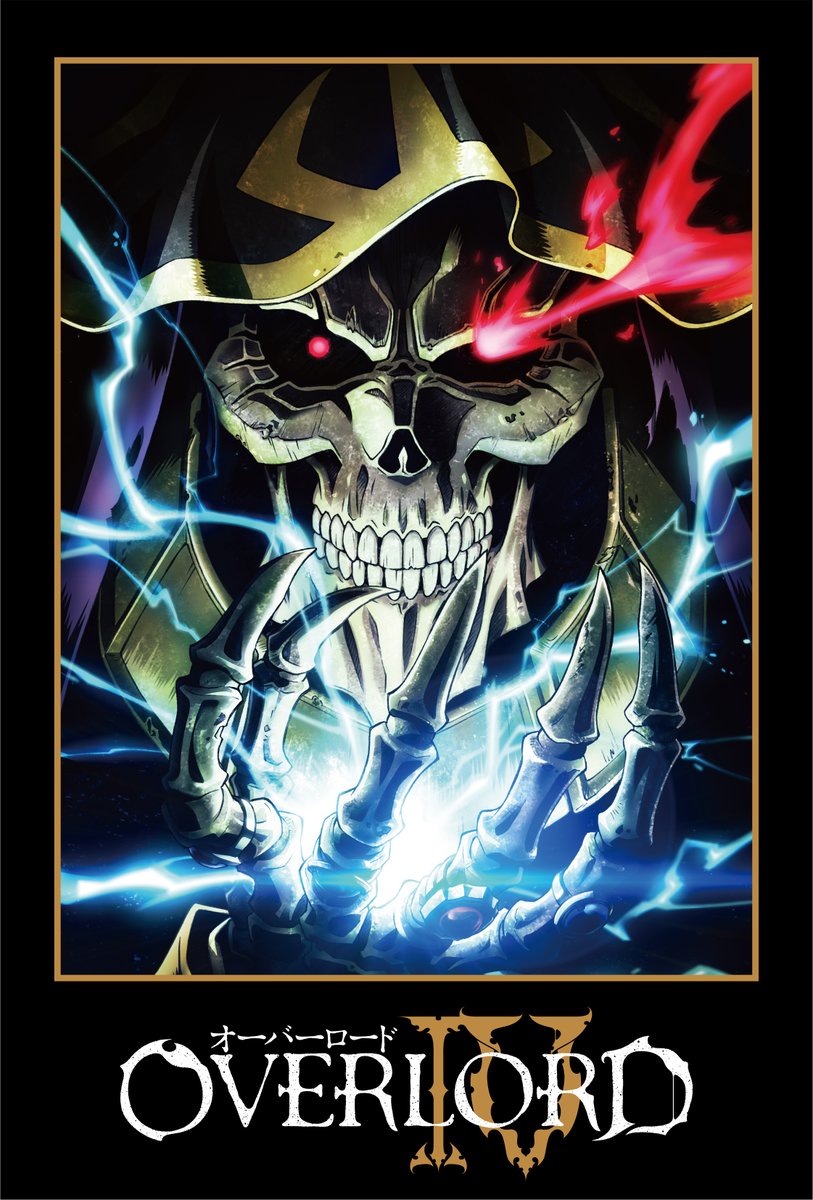 More details will come at a later date, but it seems like the old cast is returning.

Overlord is based on the light novel by Kugane Maruyama and has been publishing since 2012. It has since gathered a massive fan following and is currently one of the best-selling light novels in Japan. The first season came out in 2015, with seasons 2 and 3 coming out in 2018. MADHOUSE animated all three seasons, and recap movies that followed. Crunchyroll synopsis for the series is the following: When a popular MMORPG is scheduled to be shut down permanently, veteran player Momonga refuses to log out. As NPCs begin to develop personalities and minds of their own he decides to put his skills to use as the game’s new overlord.

Overlord Season 4 and movie announcement will surely make a lot of the fans of the franchise very happy.