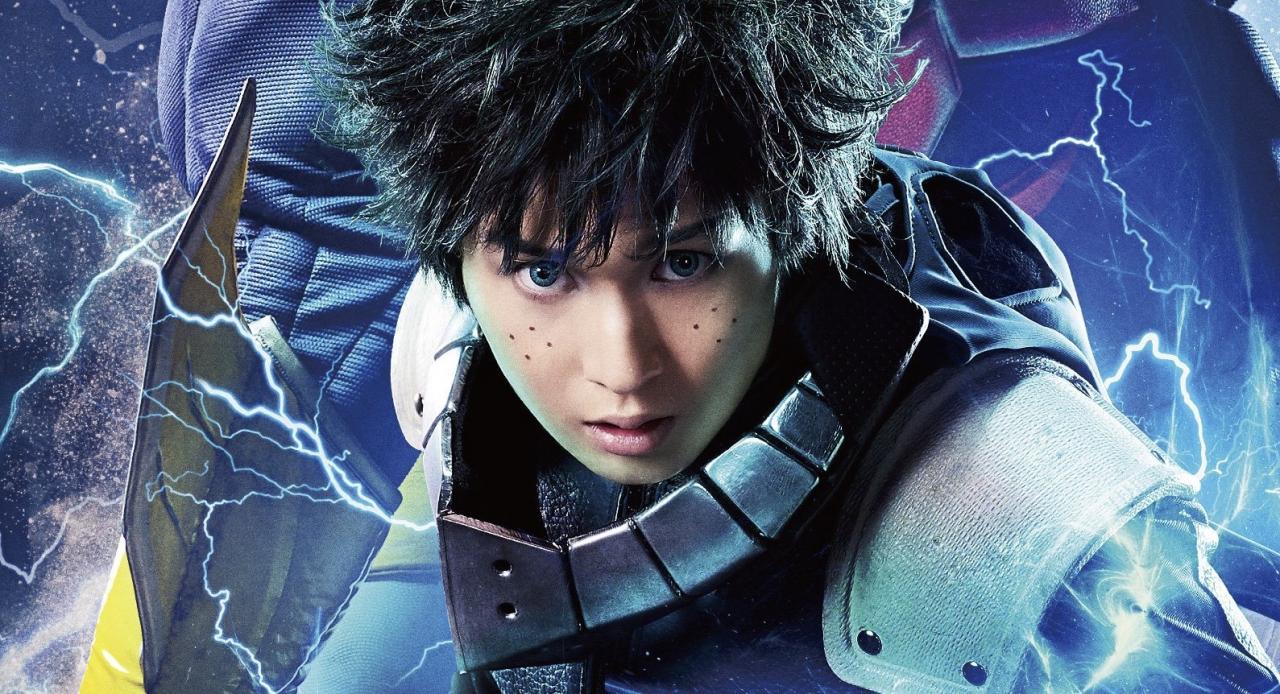 The second My Hero Academia stage play is on the way to TOKYO DOME CITY HALL in Tokyo from December 3-12, 2021, followed by performances at The Kyoto Theater in Kyoto from December 24-26. This comes after a COVID-19 related delay that pushed the play back from its initial March 2020 plans and eventually led to all 14 shows being canceled. Now the official website is here to celebrate its upcoming premiere with a new teaser visual.

In addition to another peek at Deku and All Might in costume, the latest update introduces two more cast members who are getting in on the performances. Hiroki Iino (Tenya Iida) and Tsuyoshi Hayashi (All Might True Form) are graduating, with Naoki Takeshi and Tasuku Yoshioka taking their respective places while the rest of the original cast reprise their roles.

The popular manga and anime series had already received an official stage play years prior. The musical “My Hero Academia: The ‘Ultra’ Stage” debuted in 2019. After its success, there was a second stage play in the works. This second play had a planned 2020 release date. However, due to the COVID-19 pandemic, many of the show’s performances were cancelled. And while attempts have been made to get the show running, whether it be live or through online means, the musical’s future had been uncertain for a long period of time.

Finally, after such a turbulent period, the show’s official website has announced that My Hero Academia The ‘Ultra’ Stage Honmono no Hero: PLUS ULTRA ver.” will be live in the Tokyo Dome City Hall from December 3 to 12, 2021, then at The Kyoto Theater from December 24 to 26.

Furthermore, there was also news surrounding the show’s cast! Naoki Takeshi and Tasuku Yoshioka are new additions to the cast, playing Tenya Ida and All Might respectively. They will be replacing Hiroki Iino and Tsuyoshi Hayashi, both of whom are confirmed to be graduating. The rest of the cast will remain unchanged. This means that the likes of Shin Tamura, Ryota Kobayashi, and Ryo Kitamura will be reprising their roles as Deku, Bakugo, and Todoroki respectively.

It finally looks like there’s going to be some light at the end of the tunnel for these lot though! Hopefully, by the time December rolls around, the show gets its moment to smash it and go Plus Ultra once again!