It’s time you scheduled your welcome party for Mob Psycho 100! The franchise has been on hiatus for a bit, but that will change in a matter of months. After all, season two is coming, and it is coming in hot! 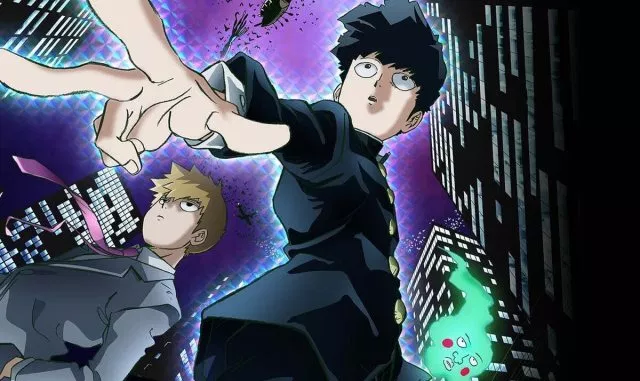 A new teaser visual for the second season of Mob Psycho 100 was released on Friday on the official website of BONES confirming that it will be aired on January 2019. The series is based on the manga of the same name created by ONE.

The confirmation of a second anime season was announced during the “Mob Psycho 100 Reigen: Shirarezaru Kiseki Reinōryokusha” event last March. Director Yuzuru Tachikawa said in the event that everyone from the staff that worked in the anime’s first season will return to work in the production of the second season.

Made by the creator of One Punch Man ONE, Mob Psycho 100 is about an 8th grader named Kageyama Shigeo who possesses powerful psychic abilities. Working for his master Reigan, Mobs uses his psychic power to exorcise evil spirits. His wish to be normal causes his powers and feelings to suppress. A darker power takes over when his pent-up emotions hits 100 percent.

The first season of the manga’s anime adaptation was aired in Japan in July 2016 which was then followed with an English dub release by Funimation in December the same year.