If you’re reading this then there is a 100% chance that you love anime, and if not, go watch Akame ga Kill or Full Metal Alchemist and join the fandom. Manga is love and anime is life. To see your favorite manga animated is one of the best feelings ever. You look forward to the animation, voice overs and if they would stick to the manga or add an extra spin to it. You critique every action, sound and setting to the last detail. You look forward each week to the animation even though you know exactly what’s going to happen next since you read the chapter about it months before.  Nevertheless, you follow each update and act as passionately with it as you did the first time you read the manga. With all that said, would you feel the same if the anime was presented as a live action movie? 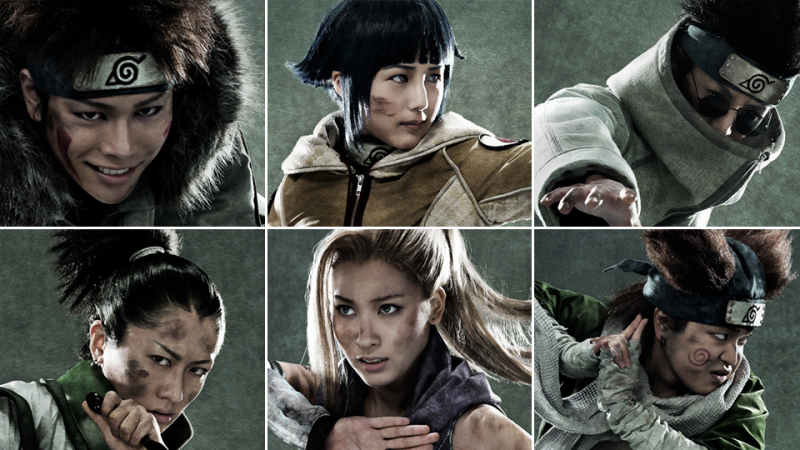 On paper it’s not an entirely bad thought, but if you are like me, you’d have mix feelings about something like this. There are many references I can use for this such as Ghost in the Shell or Death Note. However to keep this short, I shall use the absolute worst and absolute best in my opinion.

To begin I shall use the absolute worst live action anime adaptation I have ever had the displeasure to endure; Dragon Ball Evolution. This piece was given to us in April 2009 with the premise of keeping homage to the original Dragon Ball series. From the trailer, fans already knew that it won’t be like the original but we decided to give Hollywood the benefit of the doubt. They were given a large budget with some okay actors. How bad could it be? It was terrible, just terrible; on all levels of bad; extremely horrible. Even if you aren’t aware of the Dragon Ball series, the movie made no sense. The movie had no logic, the acting was poor; the plot was horrible; the storyline made no sense; the costumes were mediocre at best. It was just a failure overall. It was so bad that fans have literally agreed to never speak of it again. Six years later and that statement still stands. No one even dares to joke about it.

Now with such a movie like that, you’d think that no one would dare to do live action adaptations again. Well luckily for us, director Keishi Ōtomo blessed us with Rurouni Kenshin: Origins. In my opinion this has been the greatest adaptation of an anime that was ever created. It was not perfect and I only had two minor issues that infuriated me. The lack of the word, “oro” being said by Kenshin and the fact that his hair was not completely red were the only issues I had with the movie. It’s minor in detail but a true fan would know the importance of these two. Beyond that however, this movie was a masterpiece. The storyline though paying homage to the original story, was brand new, the actors owned their characters, the Computer-generated imagery (CGI) was on point and plot; though fictional, felt realistic. This movie should have won every award imaginable within the movie industry in my opinion, that’s how great of a movie it was.

To summarize, the idea of a live action adaptation to a popular anime would leave many, me included, with mix feelings on the topic. Being an anime fan, it would be nice to see a live adaptation of some of my favorite anime. However, due to movies like Dragon Ball Evolution, that idea fills me more with dread that joy. On the other hand, Rurouni Kenshin: Origins provides some hope into an adaptation that would leave you just as excited as the anime. Therefore, in conclusion, I think the question is not whether or not should anime get a live action adaptation, but rather which body of production should do the adaptation of a live action movie. For those who choose to deny that claim, I would write another article comparing Death Note live action to Full Metal Alchemist live action after it premiers in December of this year.