Otherwise known as Pin, Arai-sensei is your typical egotistical coach-type teacher. He is the temporary homeroom teacher in the series and also the baseball team coach.

While jock-type teachers are often used as a point of contention in slice of life series, Pin is gruff, but he rarely uses his attitude to harass anyone but Kazehaya.

13. Kouhei Inuzuka from Sweetness and Lightning Throughout Sweetness and Lightning, you never see Inuzuka, a math teacher, do much teaching. However, you do see him caring for his students.

He spends the majority of his time helping and getting helped by Iida, but you see how much he cares for his students by knowing going to their homes might not be appropriate, but also that it is helpful. Takeda is an aggressively average teacher and eventually gets roped into being the volleyball coach, without knowing anything about the sport.

However, while some teachers might just let it be and let the team do their own thing, Takeda actively tries to learn more about the sport to help his students. 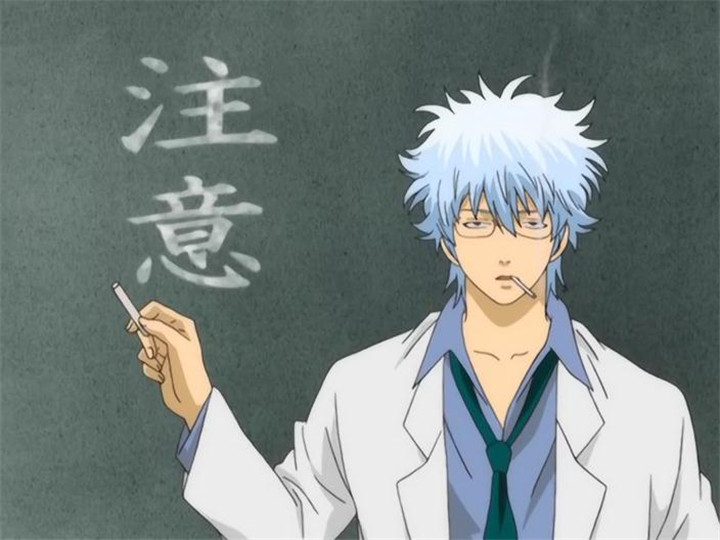 Ginpachi-sensei is an alternate version of Gintama in which Gintoki is a language teacher and a parody of the show Kinpachi-sensei. All your favorite characters are there, and Gintoki does a terrible job at being a teacher! Yukizome goes from being one of the best teachers to one of the worst throughout the series. In the past arc, she is all bright-eyed and bushy-tailed, dragging her students to class even though they don’t have to attend. In doing so, she allows them to enjoy their school lives and bond as a class unit.

Unfortunately, when she gives in to despair, she becomes a significantly worse teacher for… Reasons. It is Izumi’s ”give it her best” attitude that makes her so endearing to the audiences. She’s not the greatest teacher, but she keeps an upbeat attitude despite her shortcomings and the weirdness that goes on around her.

Perhaps it is the attitude of their teacher that transfers to her energetic students.