In the latest chapter Kin’emon reveals the exploits of Kozuki Oden, who had restored order to the once-lawless Kuri and was well loved by the people there. Oden was an extremely powerful samurai, as according to Kin’emon, he singlehandedly defeated Ashura Douji, the most dangerous criminal of that time and restored order to the extremely chaotic land of Kuri which was rampant with dangerous criminals and outlaws of Wano. He become the youngest Daimyo at the age of 20. However, after leaving Wano Country to sail with the Whitebeard Pirates and Roger Pirates and then returning, Oden was executed by Kurozumi Orochi and his men. And Kaido attacked the rest of his family by burning down Oden Castle. Toki was rumored to have been born in the distant past, but after consuming the Toki Toki no Mi, she traveled forward in time multiple times. She eventually met and married Kozuki Oden, the daimyo of Kuri, and gave birth to a son, Momonosuke, followed by a daughter, Hiyori.
However, Hiyori did not travel with them and her current fate remains unknown. The greatest strength of the Toki Toki no Mi devil fruit is the user’s ability to transport out of dangerous situations by moving into the future, as shown when Toki transported her son and retainers to help them escape from the burning Oden Castle. 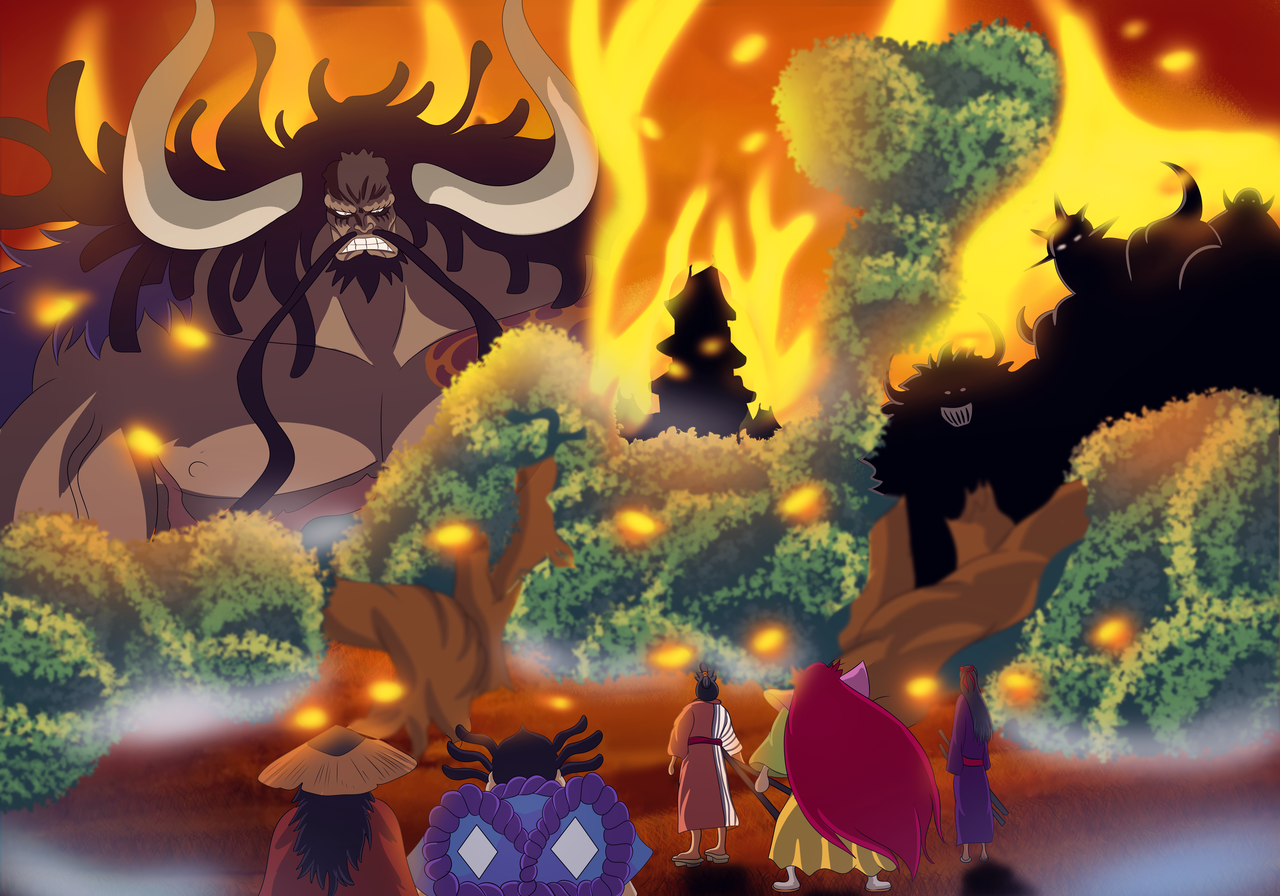 It is impossible to travel into the past, meaning that all trips forward in time are irreversible. With Kozuki Toki’s death, the fruit has returned into circulation. In the present day, Momonosuke, Kin’emon, Kanjuro, Raizo, and Kiku managed to recruit samurai who were still loyal to Oden, and with the Ninja-Pirate-Mink-Samurai Alliance having been formed, Kin’emon plans to stage a coup on Kaido’s home island of Onigashima in two weeks.