Every season there’s a wave of new anime shows, many of them based on some other form of media such as a manga or light novel series. Most reasonably popular manga titles seem to make it onto the screen in animated form at some point or other, so it can be galling when your favorite series is passed over by the animation studios time and again in favour of yet more giant robots and impossibly large and buoyant chests.

Read on to see which manga series Japanese readers most want to see animated, and let us know what your own picks would be.

Japanese website Anime Anime! conducted a survey to discover the manga series their readers most want to see turned into anime. They first asked for suggestions on Twitter then put together two lists of 20 titles, one of manga series which had come to an end and one which was made up of continuing comics. Each respondent could choose up to three manga series from each list. In total they received 1,800 responses.

Here is the ranking for the as-yet incomplete manga series readers really hope to see on their TV screens soon. Some of these have been licensed and published in English while others have not. The majority of them are seinen titles, but there’s also a few shonen andshoujo in there, too, and the themes vary from slice-of-life to superheroes and fantasy battles. This slice of life seinen manga first made its appearance in 2011 and has been consistently popular. It got over 25% of the votes to secure first place in this survey! 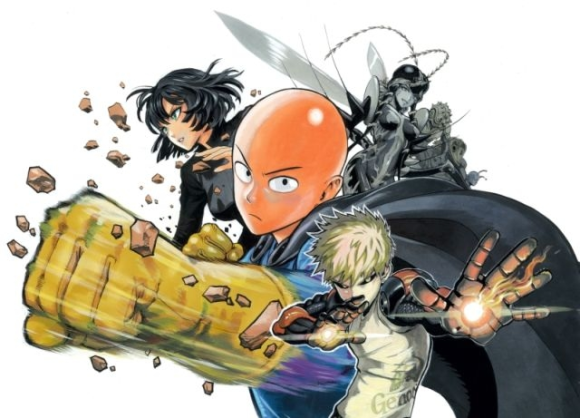 One Punch-Man is a webcomic that has been running since 2009. It follows the story of the super-powerful hero Saitama on his journey to defeat evil monsters and gain recognition. 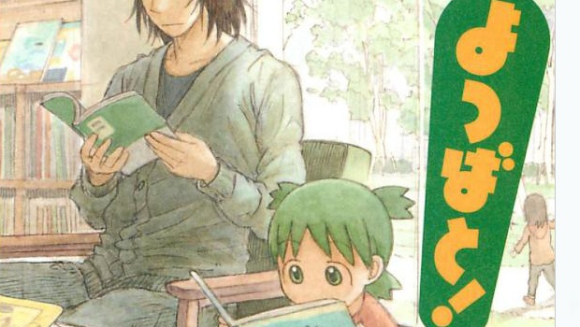 Yotsuba and has been going since 2003 and it’s surprising it hasn’t been animated yet after the success of Azuma’s previous series, Azumanga Daioh, both in Japan and overseas. Begun in 2007, this slice-of-life manga from the creator of the award-winning Honey and Clover, follows a lonely 17-year-old professional shogi player. This fantasy manga from 2009 brings historical figures together to fight to save a mysterious world. The first shoujo title to make the list is one of the more recent entries, having begun in 2012, and is a lighthearted story that gives us a peek into the lives of four high school boys. This shoujo romantic comedy began in 2007 and follows a delinquent girl’s efforts to clean up her act and her new school.

Yandere characters are always popular so it’s surprising that this manga, which came out in 2009, has yet to be animated. This seinen-oriented slice-of-life manga is a relatively new title, begun in 2013. A boy with special abilities and a troubled heart joins a high school band – how does thisshonen series not have an anime yet?

Some of these series above are sure to make it onto the screen at some point, probably after they’re finished, but others will remain static forever. And maybe that’s for the best, since unfortunately the animated versions don’t always do justice to their source material. What manga series would you like to see animated? Let us know in the comments section below!