There are some anime characters undoubtedly steal our hearts no matter what they do.

For this list we’re looking at the most charming characters in anime, the beloved ones that all anime fans have grown to care about over the years. 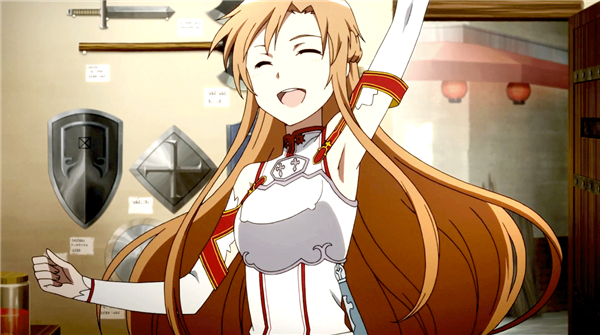 Asuna is a cute, kind, helpful and beautiful anime girl, who cannot leave alone another in trouble.

Asuna is also somewhat proud and despite her kind personality, she will not tolerate those who makes fun of someone’s abilities or underestimated her.

She was involved in an even better love story than Twilight, where emotions, sacrifices, and unconditional love were the dominant aspects inside this relationship. 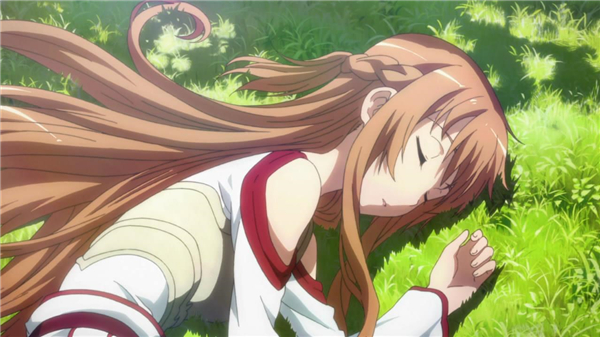 And the most notable thing in her personality is when despite knowing her death is inevitable, she was resolved to keep moving forward, no matter what happens. 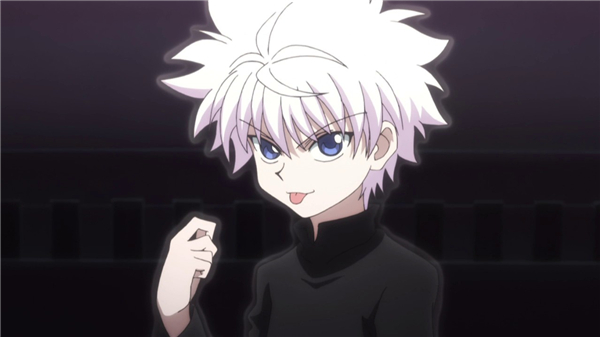 Killua Zoldyck is still a child but also a descendant of a family which is specialized in killing for money.

And he got a strong will to change all of this, create his own future and make his own decisions by himself and to do that he escaped leaving everything behind, to meet up with his future best friend Gon. 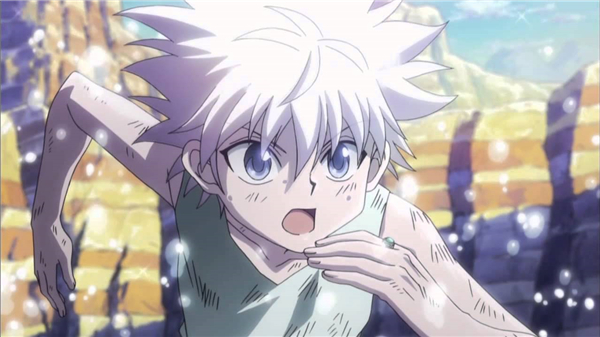 He became a mighty hunter and with a lot of training, he reached a level of power that equal pro hunters. 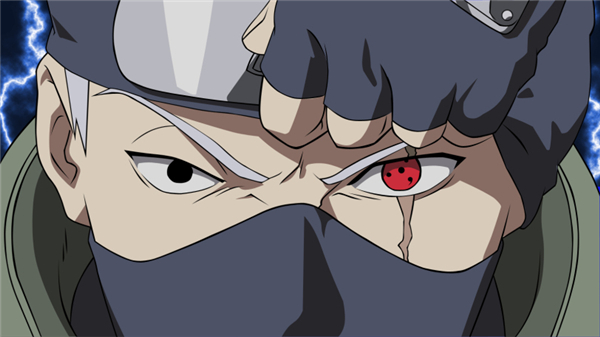 Kakashi has his way with words and can be a persuasive speaker, though his arguments are more of a logical nature than of emotional one.

Never not once has Kakashi Hatake disappointed his large audiences with what he is capable of, with either strength, speed, or strategy. 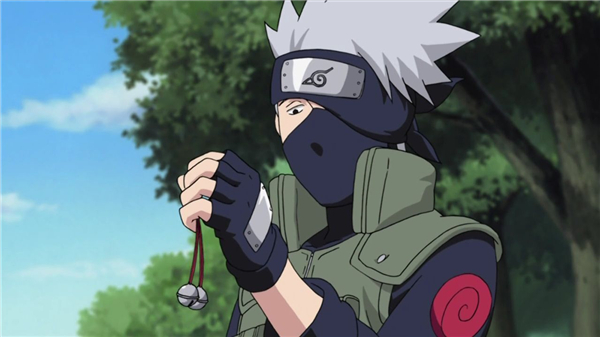 And the most important thing is how smart he is and how much he was hurt in his past but all of those circumstances made him even more stronger.

Kakashi has all of the respect among the best anime characters out there. 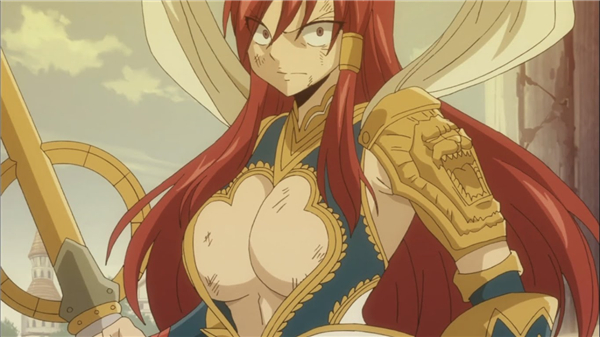 Erza is a very strict girl, often criticizing the bad behavior and habits of the others around her,

However, she has a great sense of justice and pride in being a member of Fairy Tail. 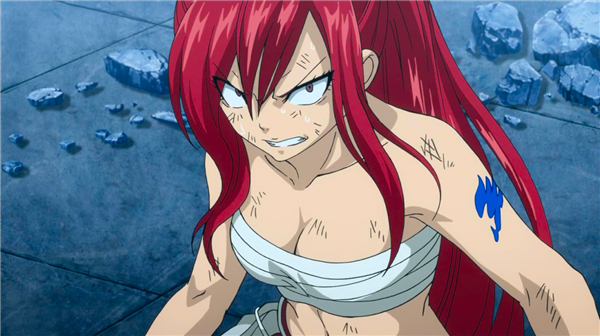 In reality, Erza is cool and beautiful and has a pure kind heart, warm and full of passion.

And we think the reason why she is that strict is due to her sad past as she was always crying since she wasn’t able to protect those who are dear to her. 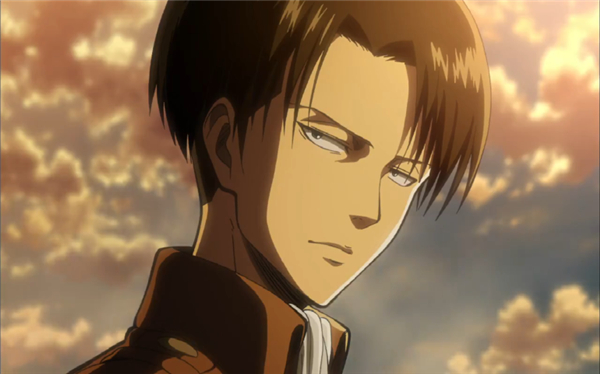 Levi is known as humanity’s most powerful soldier. He is a captain in the Scouting Legion division. 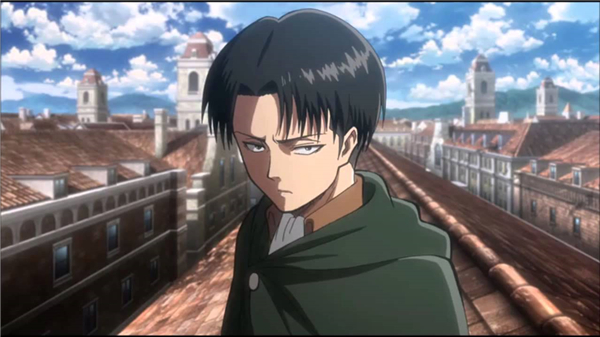 Levi is also the leader of the Special Operations Squad. Although he often appears to be unfriendly, he cares deeply for his team and has never undervalued human life.

By the way, everyone knows he is also a notorious clean-freak.