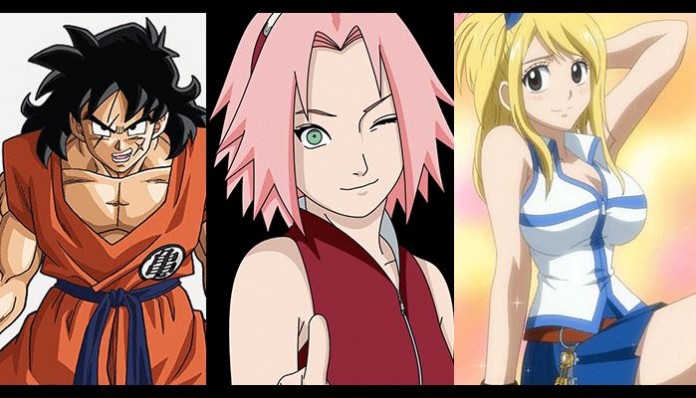 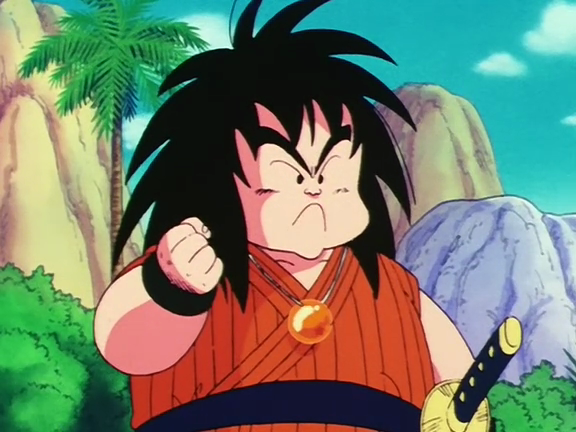 All this guy did was chop Vegeta’s tail. Other than that, he’s useless. 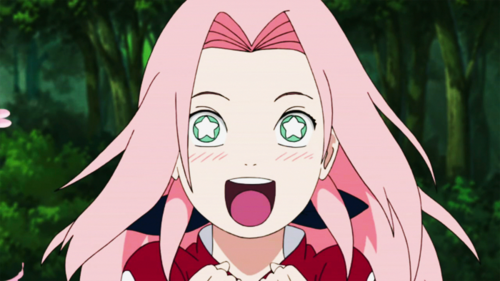 You shouldn’t disagree to this. I mean, seriously, all Sakura did was “SASUKEE!!!”. She used to just stand there and watch Naruto and Sasuke fight.

However after the mastered medical jutsu, she was pretty useful during the war. 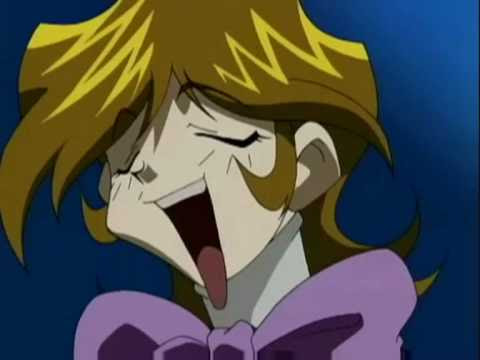 The word “Useless” falls perfectly in this guy’s description. All he did was to get beaten by others. 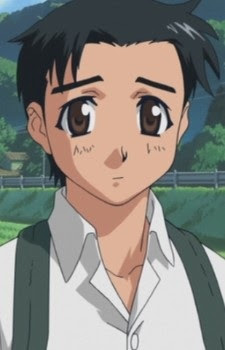 He has no real purpose in the series. He particularly didn’t do anything useful in the anime. Shido contributed least to the series. 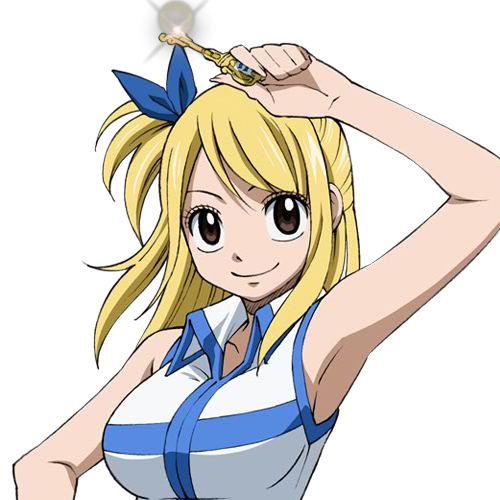 Well, she doesn’t do anything. She have others who fight for her.

All he did was blow himself up kamikaze style on Nappa, although it had no effect on him. 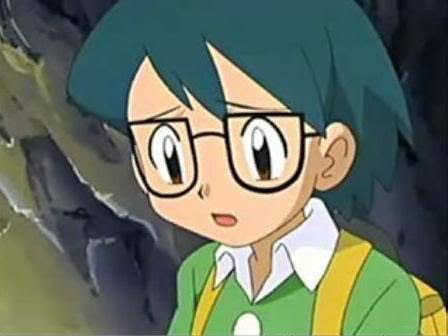 He did not do anything very useful in the series. He just have shit loads of knowledge about Pokemons and Pokemon accessories. I think his sister is better than him. 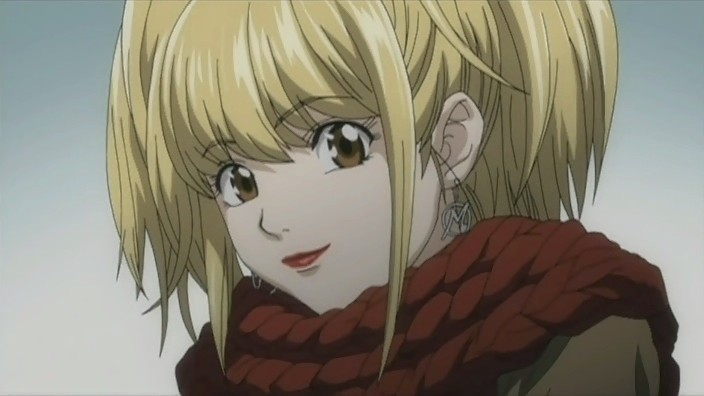 Misa have a secret crush on Light Yagami. She confesses her feelings and in turn Light uses her to work his plan flawlessly. And guess what? She gets rejected. 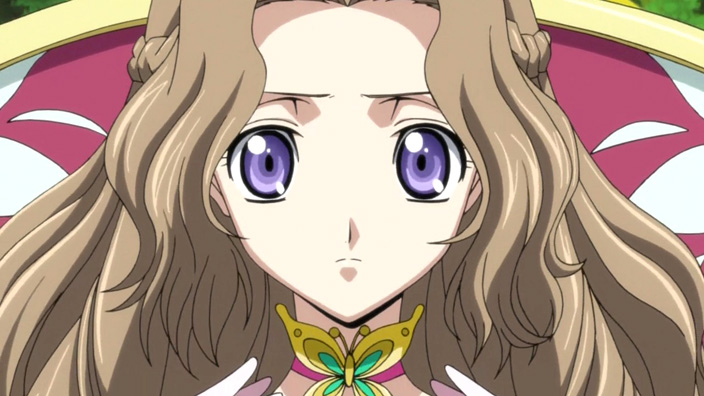 She’s so useless, Lelouch did everything to protect her and she always got in Lelouch’s way in season 2, even though everything Lelouch was doing, that was for her sake.

And the most useless anime character award goes to Yamcha! Who whenever goes into a fight, dies in 3 seconds. All he ever did was to kill a saibamen, other than that, he’s damn useless. Even useless than Sakura. No doubt.