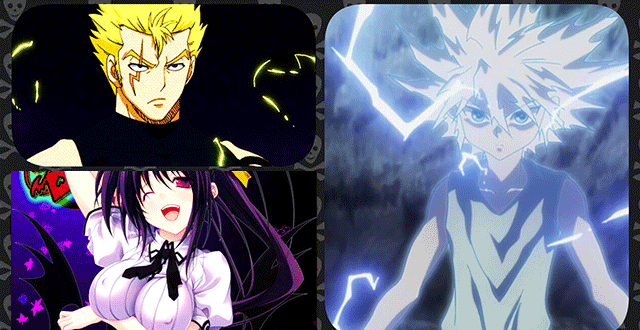 Fire, Water and Electricity are the three basic superpowers we see in any anime. This is the list of top ten anime characters having electricity superpower 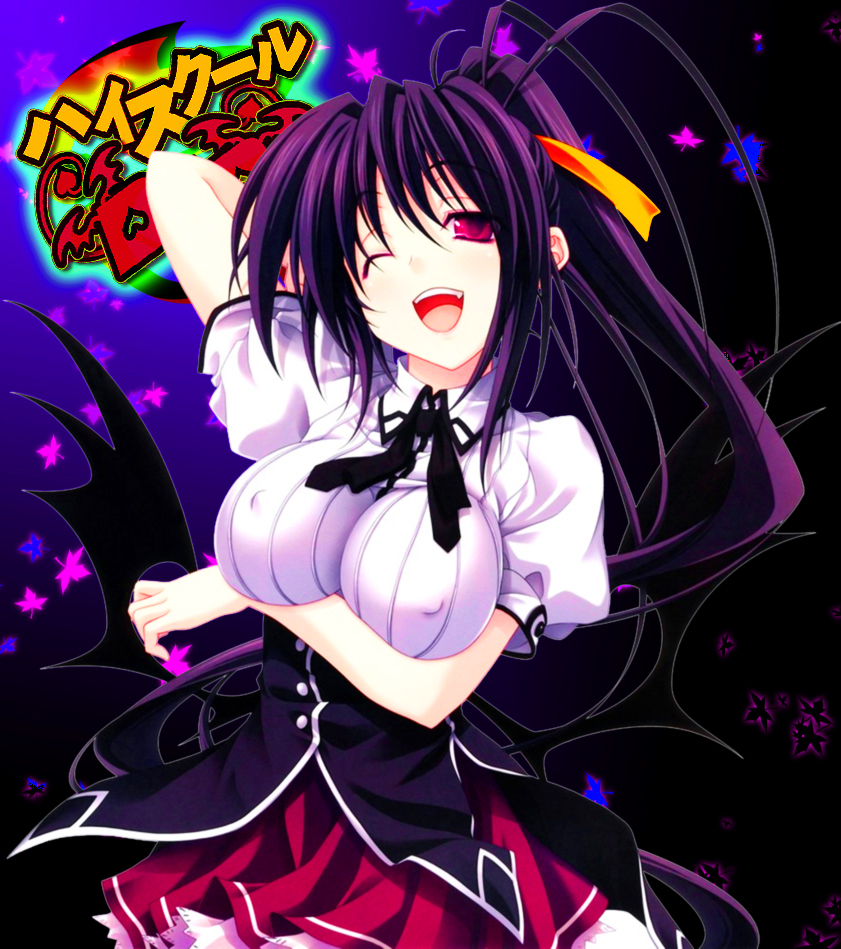 Don’t be fooled by this slim body of this beautiful girl, she is a sadist ,a devil and have power of electricity. Called as ultimate Queen by her other club members She is also pretty famous as the Priestess of lightning in the Underworld . Being daughter of a high ranked Fallen Angle she have power of both a devil as well as of a Fallen Angel. 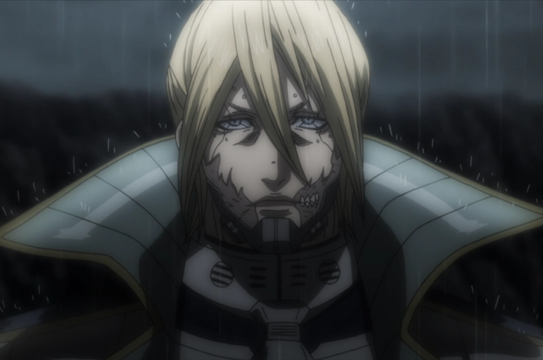 At first look he may look a bit intimidating but in reality he is a very kind and caring person. Adolf gained the powers and abilities of the Electric Eel which allowed him to use electricity and made his body more stronger . He is a highly skilled assassin who can control the voltage of his electric attack allowing him to either stun or kill the target as per his requirement. He can not only emit electricity but he can also manipulate electrons particles that can disturb matter. Mikoto’s power is known as the Railgun. Her ability is known as electomaster – those who wield the power of electricity. She is pretty determined fighter .It can be seen in the anime that she can keep her head in the battle as there are many strong fights involving her. She is a powerful electricity user and can go up to 1 billion volts He might be a small boy who likes to play and have fun with his friends but the electricity inside his spirits as well as his body should not be underestimated. He is a demon who had came with other demon kids in human world to fight among each other and decide the next demon king. In the show it can be seen that how he keeps up with the other stronger demons in the race of becoming the next king. She is another girl in this list who wields power of electricity. She is one of the most spirited character of the famous anime Bleach. She is the best in hand to hand combat in the anime and with the armor of electricity (Shunkō) she can beat even the current captions of the soul society. 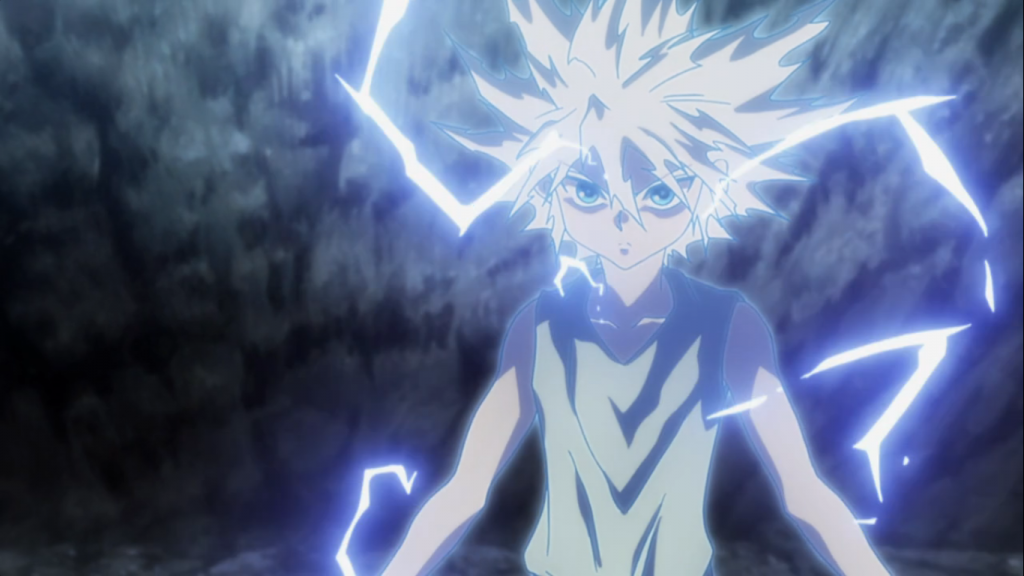 He is the best friend of the hero of the anime and comes from the family of a very famous assassins. He can absorb electricity to make himself able to move at the speed of lightning. His nen ability is very rare and his will to improve himself gives him the 4th spot in this list Known as the strongest lightning type of ninjutsu using character in the Naruto Franchise the third Raikage is considered to be the most powerful raikage ever in the history of the hidden village of rock.

He is the member of the strongest guild of the whole nation. He wields the power of Lightning Dragon Slaying magic . He is a S class magician who can command electricity at will. With immense reflexes , enhanced strength and immense endurance he is a person who should not be taken lightly. His ambition of keeping his guild and city safe makes him a person who can not be defeated easily. Though he was a negative character in the anime he grabbed the no.1 spot in the list because of is unmatched lightning power. He has Rumble-Rumble Fruit (Sound of Thunder) of logia type which makes people unaffected by normal physical attacks and he can transform into,create and control lightning. He can use a move named “mantra” which helps him predict the moves of his opponent. He is the strongest lightning using anime character as using 200,000,000 is no joke.