It’s a simple concept: bro + romance = bromance. However, it’s not the same yaoi romance that some of you may be into, this one is purely fueled on equal parts testosterone and friendship.

So while they may get together in your dubious fan fiction, in the canon world, the following brothers-in-arm make for the ultimate team.

Who says a bromance has to be between two people? In Rainbro, I mean, Rainbow, the bromance occurs between the seven cellmates in Cell 2-6. Because, after all, nothing brings bros together like torture and sodomy in a prison setting, right? There is a small portion of the Soul Eater anime fully dedicated to showing you just how big of a bromance that Soul and Black Star have together. It makes you wonder why, if they get along so well, that they aren’t weapon and meister partners to begin with.

As it turns out, it is better to have someone that clashes your personality for a stronger soul length than one that compliments it, which exactly what their other respective partners do.

9. Gutts and Griffith from Berserk 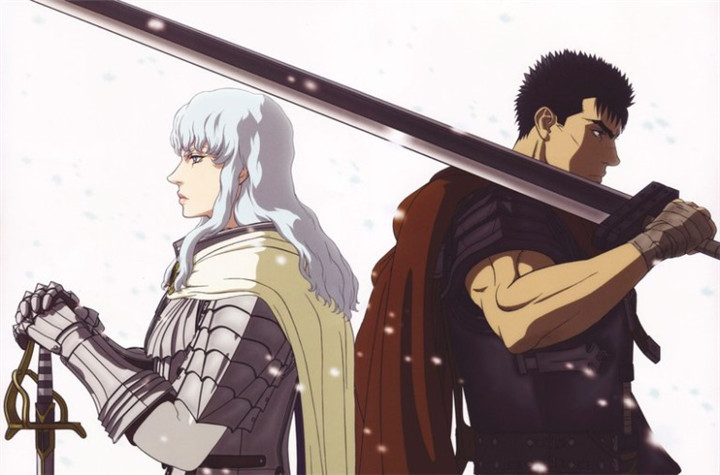 Gutts is ridiculously strong and Griffith is clever and tactical-minded, it is no wonder why the Band of the Hawk rose to acclaim so fast once Gutts was recruited into the mercenary band.

Unfortunately, Griffith’s ambition knows no bounds and Gutts eventually realizes he wants to find his own path in the world instead of being a stepping stone. This bromance is fun to watch while it happens, but it doesn’t end well. 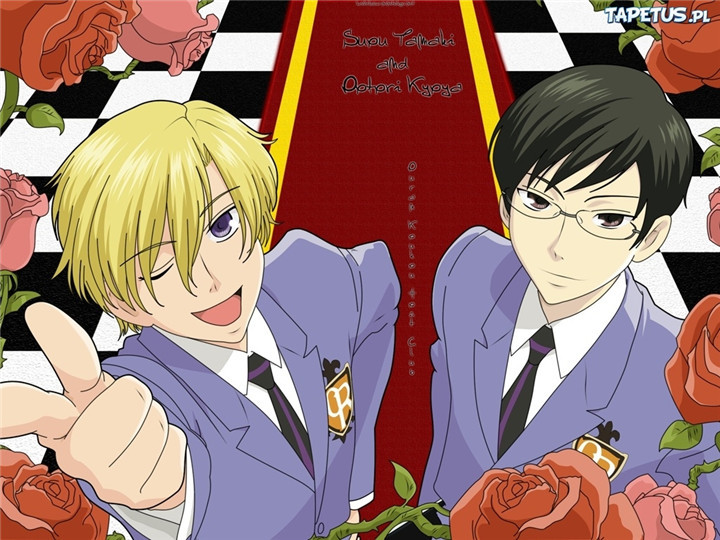 This isn’t a brains and brawn operation, the bromance between these two is more like a brains and charm sort of thing.

Together these two used their best traits to bring together a group of beautiful, but questionably tempered boys into a host club that shook Ouran Academy and brought happiness to many. Although each used the host club for own means, this is bromance that can withstand the ages.