It has been quite some time since the concept of Evil Saiyan was used, roughly about two decades ago since Raditz first appeared. Super Dragon Ball Heroes is now bringing that concept back with the addition of another Evil Saiyan. And according to Toriyama this Saiyan might be the most menacing of all the Saiyans we knew. The newest Saiyan, which was labeled as “Aku no Saiyajin” before, was given the name “Kamba”, translated by Twitter user DBReduxTDC. Kamba is translated to “Cucumber”,  a reiteration of a silly tradition to name pure-blooded Saiyans inspired with vegetable names. After all, the word Saiyan is a play in the Japanese word “Yasai” which means Vegetables. This character is not canon, however, he is one of the antagonists in the Prison Planet arc of Super Dragon Ball Heroes. 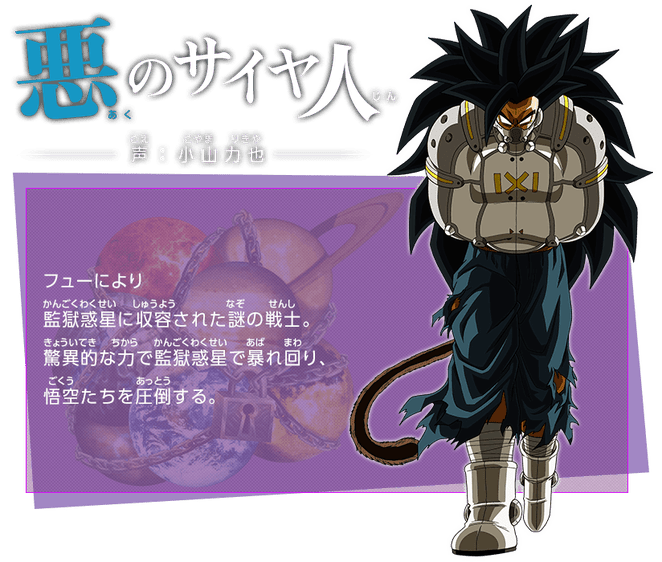 Cumber was restrained with a metal-looking straitjacket with “IXI” written on it. According to the Toriyama “he is a hot-tempered fighter and will rush to fight. Even Goku and Vegeta will have a problem restraining him”, that’s how powerful this being is. He will appear to Goku and Vegeta to save Future Trunks in the Prison Planet. We can conclude that Fu is more powerful than Future Trunks because he managed to send the half-Saiyan in his planet. 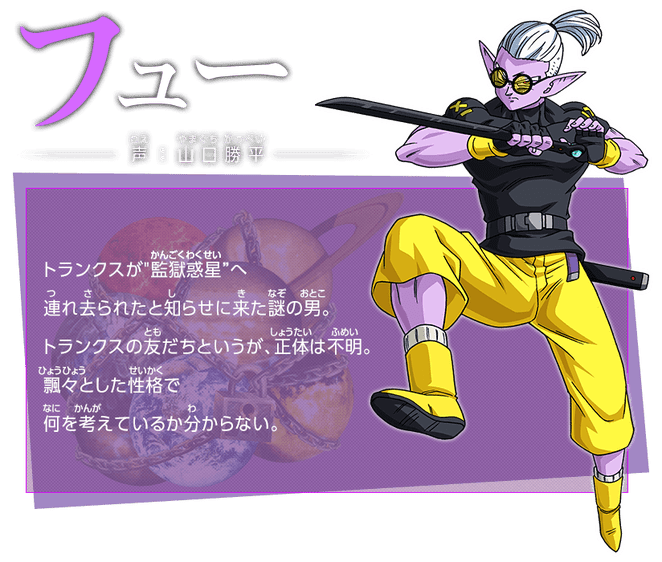 Who will win:  SSJ4 Xeno Goku or SSB Goku? A human who surpassed the limitations of being a human or a human who managed to reach the level of the God? Will Trunks be able to escape with Goku and Vegeta? What will the Super Dragon Ball Evil Saiyan’s power be? We will know soon.

Are you excited for the Dragonball Heroes Anime? Let me know in the comments