Do not make her angry, you won’t like her when she is angry.

Recently, Japanese anime/manga informational site Charapedia did a poll to asked 10,000 of their users to submit votes for the top 20 female anime/manga characters who they think is the scariest when she’s angry. 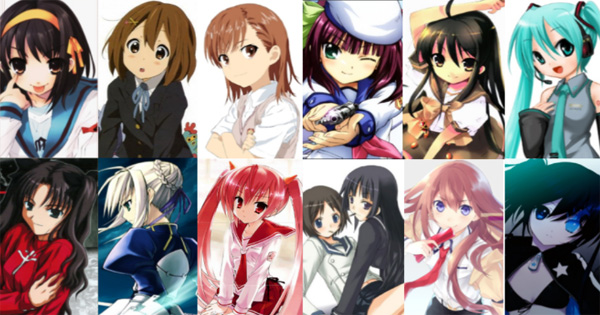 Here are results of the top 10. 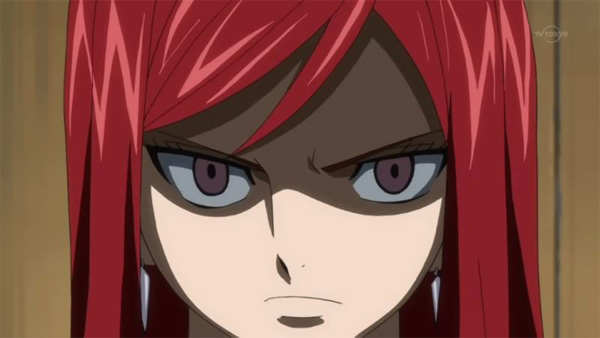 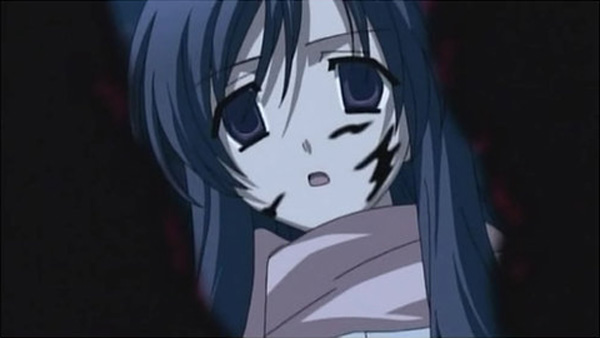 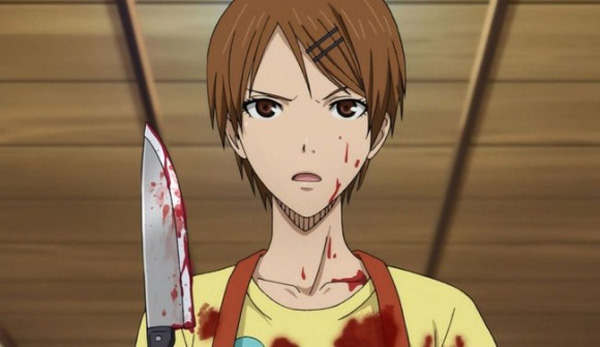 Mikasa Ackerman from Attack on Titan topped in the poll with the highest amount of votes(497 points). As you see, the results are certainly telling.

Keep the simple rule in mind: don’t mess with Eren or…