Yuri On Ice Season 2 is highly anticipated by much of the international TV community after the first season of the anime set in the world of international male figure skating took the internet by storm. 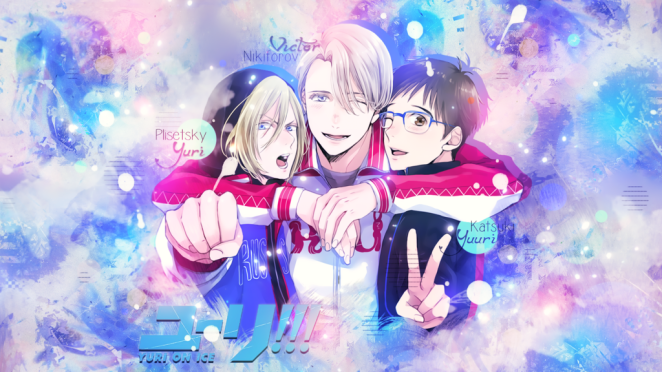 After a crushing defeat in the Grand Prix Final and other competition losses, 23-year-old  figure skater Yuri Katsuki develops mixed feelings about skating and puts his career on hold; returning to his hometown. Yuri visits his childhood friend, Yuko, at an ice rink and perfectly mimics an advanced skating routine performed by his idol: Russian figure skating champion Victor Nikiforov. When secretly recorded footage of Yuri’s performance is uploaded to the internet, it catches Victor’s attention, and he travels to where Yuri is with an offer to coach Yuri and revive his figure-skating career. 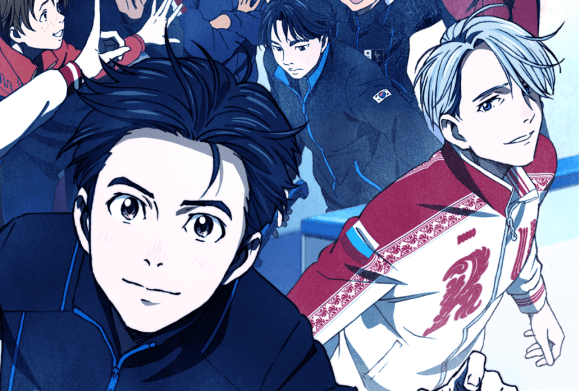 The Yuri On Ice Movie was announced at a Yuri on Ice fan event in April 2017. The film will definitely be new material, rather than being a compilation from the existing season. The movie will be released sometime in August 2018. No specific release day has been confirmed as of yet. But we can expect to watch it on Crunchyroll in the U.S / Worldwide in the Summer. 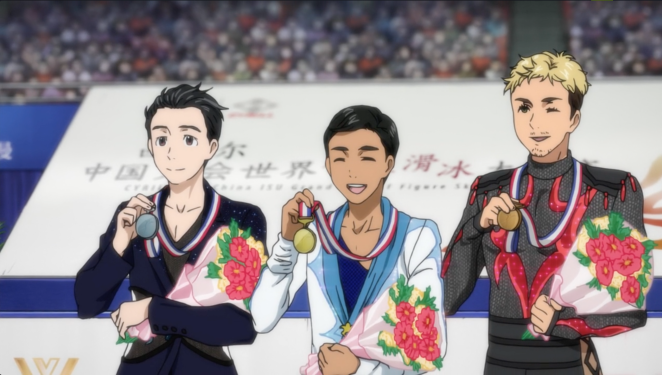 The creative team have been hard at work on the production of the feature film but it doesn’t mean that season 2 isn’t on the way. The team at Yuri On Ice have stated that they expect Season 2 will most likely be coming before the end of 2018. So let’s keep our fingers crossed and hope that Yuri on Ice Season 2 is on the way sooner then we expect. Here’s everything we know about Yuri On Ice Season 2, the Japanese sports anime that has taken the internet by storm.

Yuri On Ice Season 2 is hotly-anticipated by much of the international TV community after the first season of the Japanese anime set in the world of international male figure skating took the internet by storm. The sports anime revolves around anxious Japanese figure skater Yuri Katsuki, who is taken under the wing of his role model Russian figure-skating champion Victor Nikiforov, alongside young Russian skating prodigy Yuri Plisetsky. (Yes, there are two characters named Yuri on this show.) The first season follows both Yuris as they train to take part in the Figure Skating Grand Prix. Yuri On Ice is directed by Sayo Yamamoto and written by Mitsurō Kubo. Yuri On Ice not only struck a chord with the English-speaking Tumblr demographic, but is watched by many real-life figure skaters, including Johnny Weir, Evgenia Medvedeva, Denis Ten, Evgeni Plushenko, and Masato Kimura. Though we don’t know the specifics of the Yuri On Ice Season 2 plot, we do know it will continue to focus on Yuri Katsuki. Fans have speculated that a second season might put Yuri and Victor against each other on the ice, which would obviously complicate their relationship, but hard to speculate about what a Season 2 plot might look like when we haven’t seen the movie. we will just have to wait and see!

Are you excited for some more Yuri on Ice? Let me know in the comments