With some of Japan’s most well-known anime and manga titles officially participating and over 1 million members worldwide, the Japanese government has released new information on the achievements of their new anti-piracy campaign called the Manga-Anime Guardians (MAG), a joint project by the government’s Content Overseas Distribution Association (CODA), the Ministry of Economy, Trade and Industry (METI), and several of Japan’s most well-known animation studios and publishers. 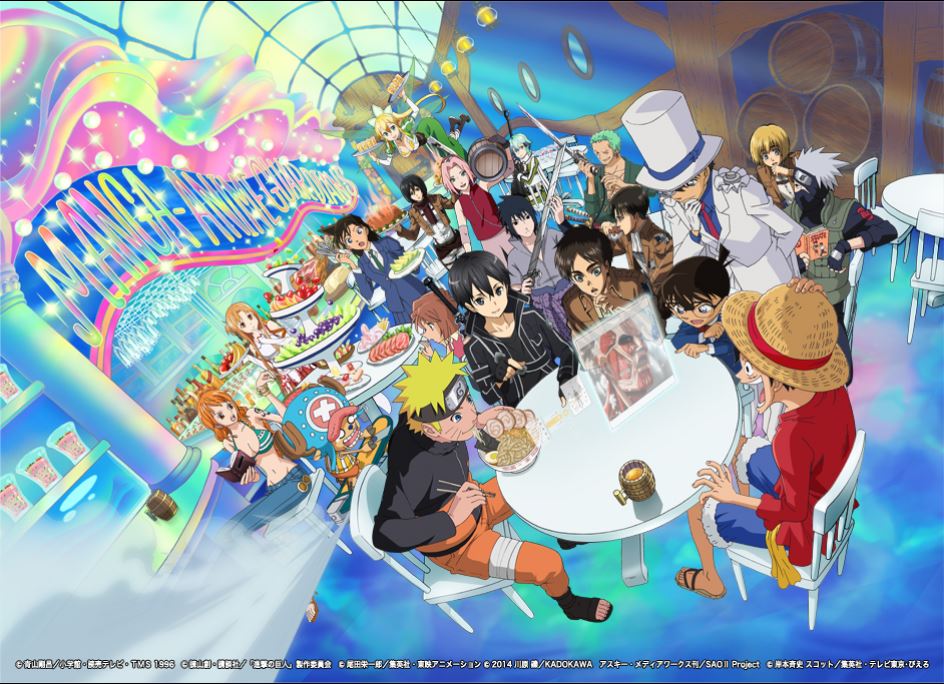 According to CODA’s press release, 447,096 illegal manga files from 577 titles and 264,601 anime files from 90 titles were all deleted thanks to the campaign, which is targeting various online manga reading sites, video streaming sites, and torrent sites . All in all, the campaign has deleted 711,697 illegal anime and manga files so far, and they promise to keep going. 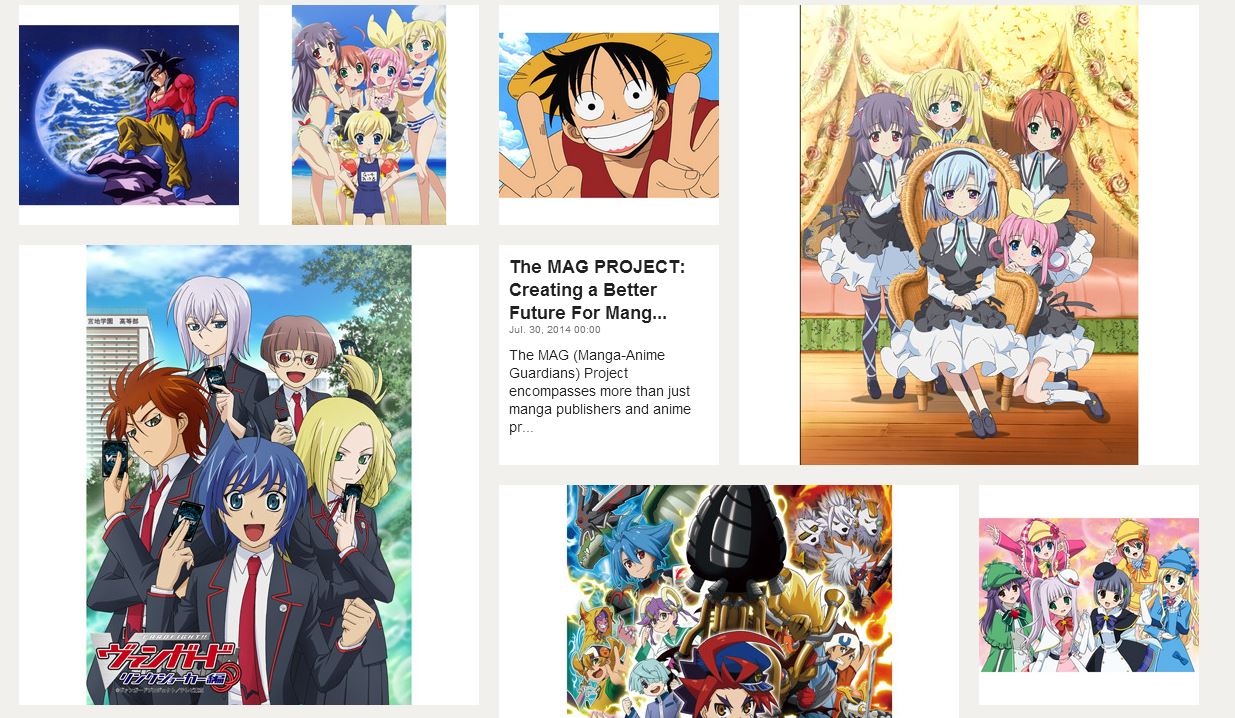 During this weekend’s Anime Japan 2015 event at the Tokyo Big Sight, MAG will be conducting a press conference and they will be releasing new information about their campaign and the fight against anime and manga piracy. SKE48 member Rena Matsui will be a special guest at their press conference.

MAG was created to help spread information and stop people from buying pirated anime and manga products, not only in Japan where piracy is still widespread, but also in North America, where many of the anime goods are considered fakes. For more information, you can also visit the official M.A.G. anti-piracy website. It is available in both Japanese and English.