Hey guys. It’s not very often that you see an anime team changing the design of a character completely. Well in case of Dragon Ball Super it has already happened. If you have observed the recent episode carefully then you would know who I am talking about. I’m talking about one of the fighters from Universe 4. It was quite brilliantly pointed out on Twitter by @Herms98.
“The rough draft bio for Damon that was found hidden on Toei’s DBS website said he had a “self-destruct technique” and various other things he lacks in the actual episode. Gamisaras was also shown in Jump as an insect just like Damon, but in the episode he’s a lizard (chameleon?)”— @Herms98
Before we go any further, take a look at the photos below.

In the description for Damon, you can clearly see that he is an insect warrior like Gamisaras. In the second photo you can see that the only difference between the two of them is their color. Nothing else. However, the anime team left it pretty late considering the changes they made. In the episode, Damon is shown as a big lizard. 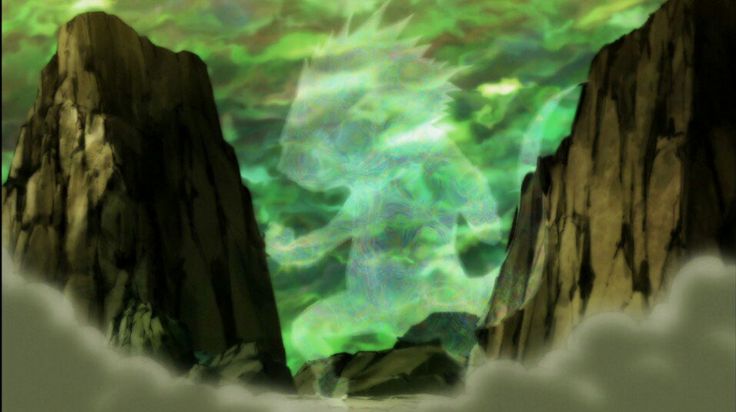 You can clearly see that in no way did Damon resemble Gamisaras. I don’t really understand the tactics of Universe 4. They were hiding from the very start and it was working pretty well. No one would have attacked them. The fighters couldn’t even find them. It was the perfect survival tactic. However, Quitela ordered to rush at Universe 7 and finish them off. 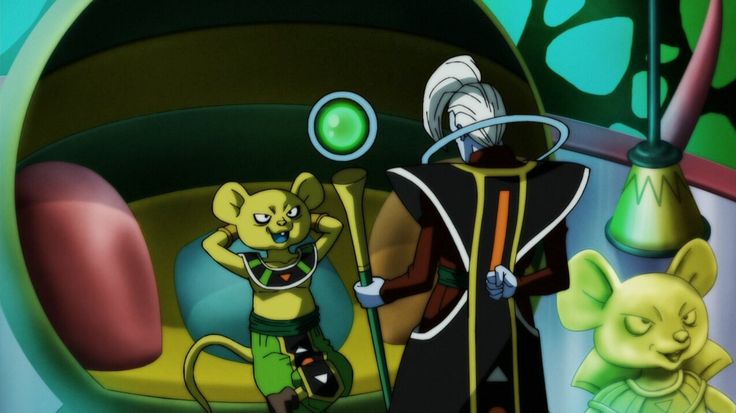 The God of Destruction seems to have a peanut for a brain. They should have continued doing what they were doing from the start. The episode was a huge disappointment certainly. It looks like that the anime will use any possible reason to eliminate characters just like what they did to Piccolo.
In the next two episodes we can expect more eliminations from Universe 7 in the same fashion. Also, if you have read the spoilers, you would know that Universe 3 is going to be destroyed as well, leaving us with only two universes in the Tournament of Power. 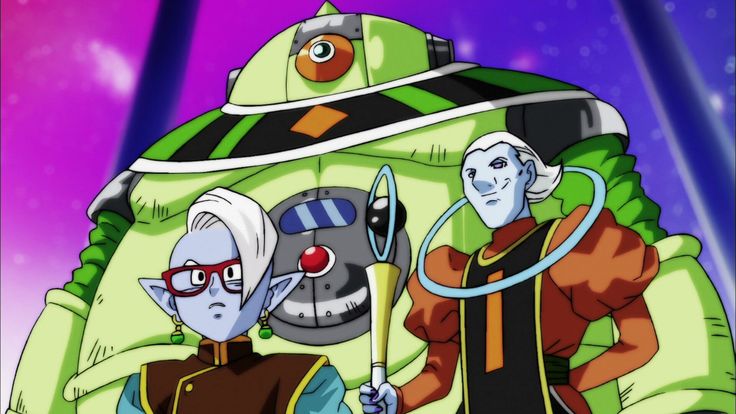 These two universes are Universe 7 and Universe 11. What’s more, we are probably going to see Vegeta getting beaten into a pulp by Jiren. It’s highly unlikely that Vegeta will get a new power up, which would allow him to stand up to Jiren. If it really happens, the DBS team certainly won’t be making any fans.