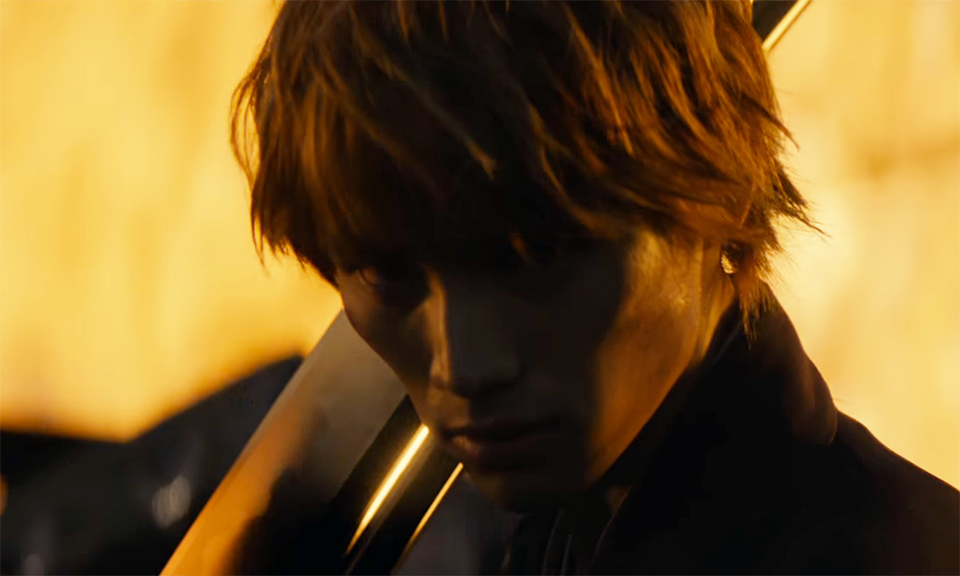 The official premiere of the live-action film adaptation of Bleach is on July 20 and we are just a couple of months away from its premiere.

Ryo Yoshizawa will be playing the role of Uyru Ishida. He also played as Sogo Okita in the live-action Gintama movie. 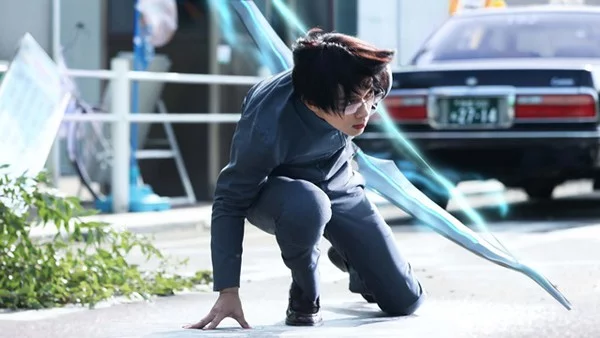 The role of Renji Abarai will be played by Taichi Saotome. He also played Ryohei Kagami from Crows Explode. 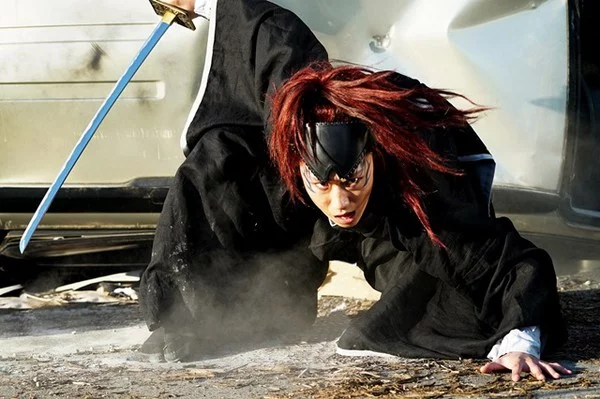 Byakuya Kuchiki will be played by MIYAVI. He performed the theme song live-action Blade of the Immortal. 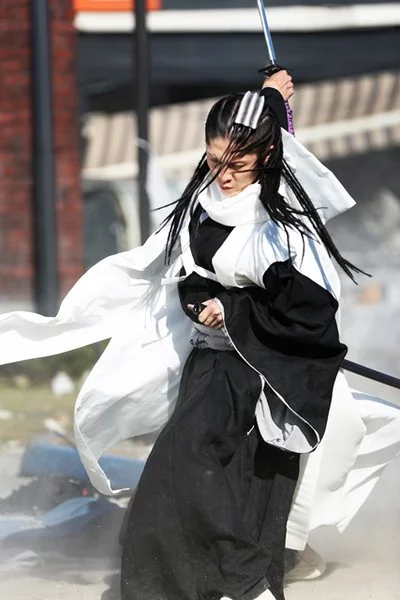 Bleach live-action film will be centered on the “Substitute Shinigami Arc” which is the manga’s first arc from first until the eighth volume.