Aniplex announced on December 23 that the DVD and Blu-ray of the four-episode “Final Chapter” of the ReLIFE anime series is set for release on March 21, 2018. The episodes will be also streamed exclusively on Amazon Prime from the same day.

The TV anime adaptation of So Yayoi’s science fantasy web manga ReLIFE was aired for 13 episodes from July to September 2016. The upcoming final arc will tell a sequel story to the TV anime, till the protagonist Arata Kaizaki’s life as a tester for the ReLife experiment ends. The TV anime’s Tomo Kosaka (Yowamushi Pedal episode director, sub character designer) again serves as director for TMS Entertainment. 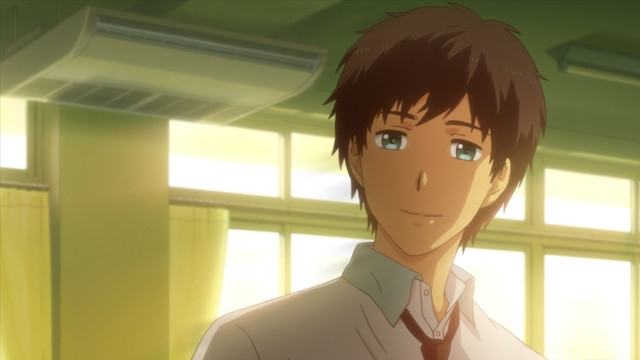 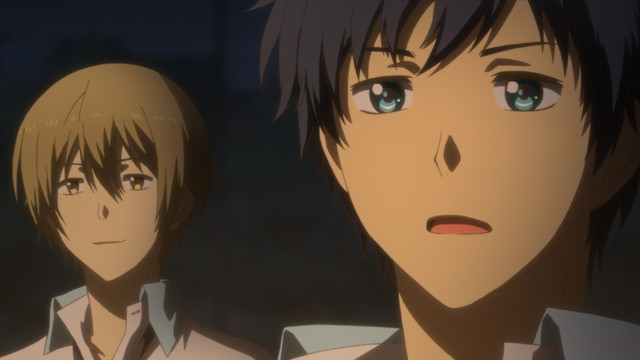 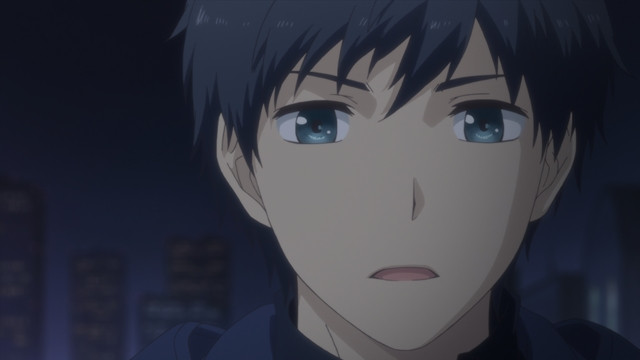 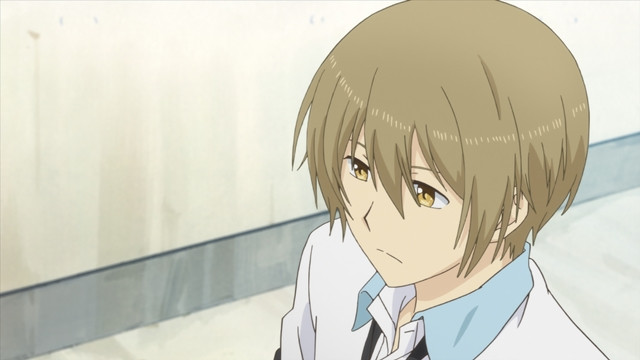 The ReLIFE manga has been serialized on the comico manga app website since October 2013, and so far

seven tankobon volumes have been released by Earth Star Entertainment in Japan. 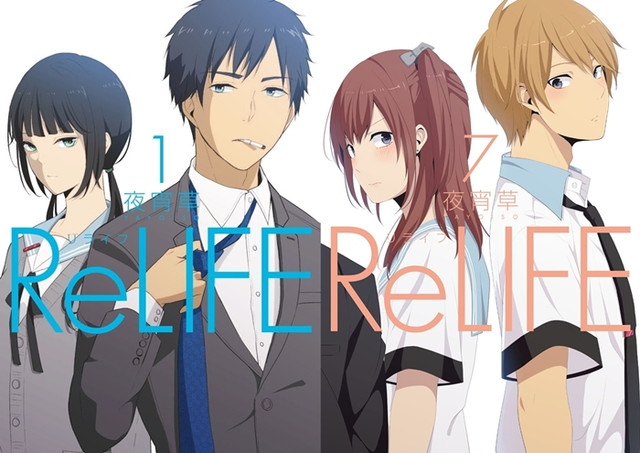