Soon, you’ll be able to watch the live-action Bleach movie on Netflix. The streaming giant put out a trailer to promote their newest licenses for September, and Bleach is among them. It will be able available starting on September 14. Shinsuke Satou’s Bleach has received a… 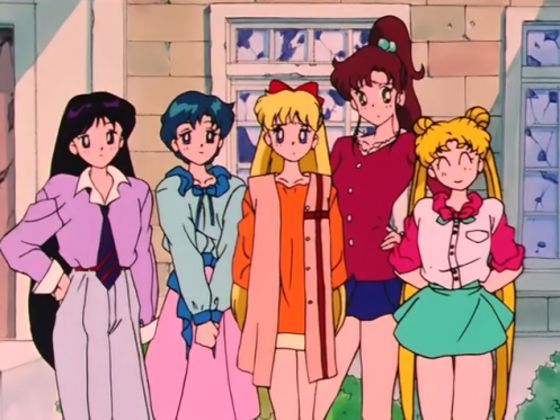 Character design in any anime series is important. Creators have certain liberties they can take with characters in order to differentiate them from series in the same genre. However, if you make a character too “out there” with their choice… The official premiere of the live-action film adaptation of Bleach is on July 20 and we are just a couple of months away from its premiere. Three new TV ads were uploaded by Warner Bros. on Friday showing what to expect in…

Bleach had a splendid run during its anime life. However, it doesn’t prevent the anime to have a very disappointing ending. There was an upset for fans who watched the anime ending. However, the manga ended with the “Quincy Blood War” and wrapped up the series successfully. For many… 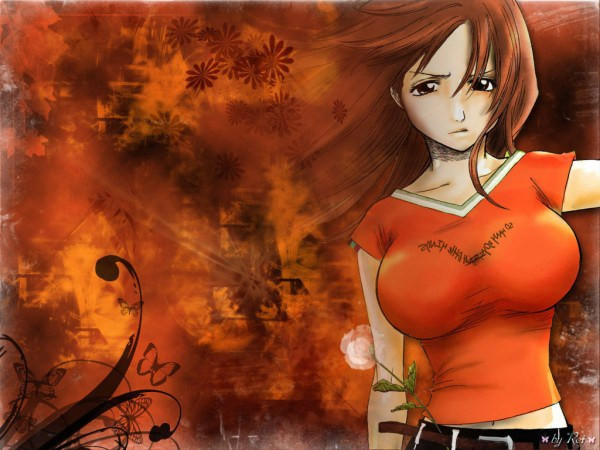 We’ve previously shared some anime which get famous only because of their fan service and today we’re going to share the hottest anime girls of all time. According to some otakus the hottest anime babes of all the time are the following; 25.…

Are you ready for more Bleach? Yes, it has been a couple years since Tite Kubo brought the series to a close, but that doesn’t mean the Soul Society shut its doors for good. This year, the franchise is making a…

Ever since Bleach ended its anime run, fans have been highly disappointed but, at least they had the manga running. Now with the manga officially completed what’s next for it? Will Bleach anime ever come back? Well its a highly debatable topic, but for… Hey guys! Today’s list is about the top 10 best Shounen Anime of all time. I’m sure you all love these anime, since they’re the most common ones. So let’s get right into it. Let’s begin— 10. Bleach Bleach is one of the…

Tite Kubo decided to be involved with its production to ensure its faithfulness to the manga. Fukushi Sota – Ichigo Sugisaki Hana – Kuchiki Rukia This is the manga’s first live action film adaptation and is directed by Satou…

Although there’s no sign of a comeback for the anime or manga version of Bleach, fans will still have plenty to look forward to in 2018. The live-action adaptation of the series is heading to Japanese theaters soon, and every…