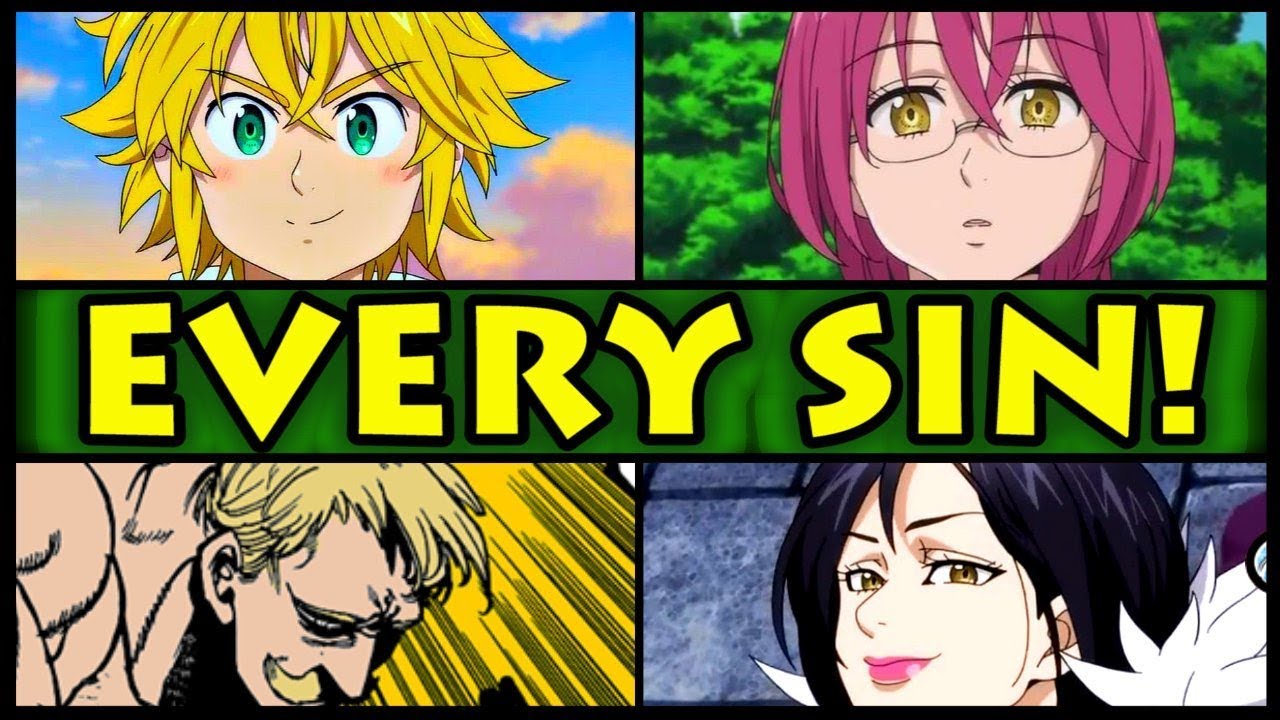 Manga creator Nakaba Suzuki stated in an interview with Kadokawa’s Da Vinci magazine that appeared in the magazine’s September issue on Monday that he is planning on concluding The Seven Deadly Sins (Nanatsu no Taizai) manga in “about a year,” after about 40 volumes’ worth of story. He noted that he had the ending planned since the beginning of the manga and that he plans to give it an ending worthy of a shōnen magazine.

In addition, he said that any plans for a sequel to the manga will depend upon the magazine’s editors. He noted that it is possible his next work may be a baseball manga.

Suzuki launched the original manga in Weekly Shōnen Magazine in 2012, and Kodansha published 32nd volume on June 15. The 33rd volume will ship on August 17. Kodansha Comics published the first English volume in 2014, and the 27th volume shipped on July 3. Crunchyroll is posting the new chapters as they appear in Japan.

Suzuki’s manga inspired a 24-episode television anime series that aired in 2014 and 2015. Netflix later streamed the series with both English and Japanese audio, and Funimation released the series in two parts on home video. A four-episode television anime special titled The Seven Deadly Sins -Signs of Holy War- then premiered in August 2016. Netflix began streaming the series in February 2017. A second season, The Seven Deadly Sins: Revival of The Commandments, premiered in January.

The manga is inspiring the upcoming anime film Gekijōban Nanatsu no Taizai: Tenkū no Torawarebito (The Seven Deadly Sins the Movie: Prisoners of the Sky) that will open in Japan on August 18.