Many anime today are based on another medium, from visual novels, to manga, to video games.

Where are all the original anime? Right here, these 10 anime are not based on anything – they’re 100% original. 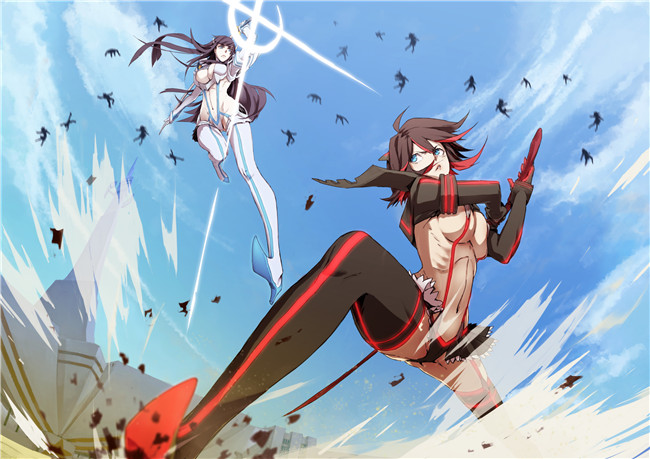 Kill la Kill is actually an original work from producer Otsuka Masahiko. The series is the first one from studio Trigger to be completely original, and the concept comes revolves around violence and fashion, two things that should go hand-in-hand more often. Psycho-pass is a modern spiritual successor to the works of Mamoru Oshii, most famous as the creator of Ghost in the Shell.

The series brought writer Gen Urobuchi on board, after his script for Magica Madoka impressed the director. After all, who better to write about the psychological exploitations of a dystopian society? 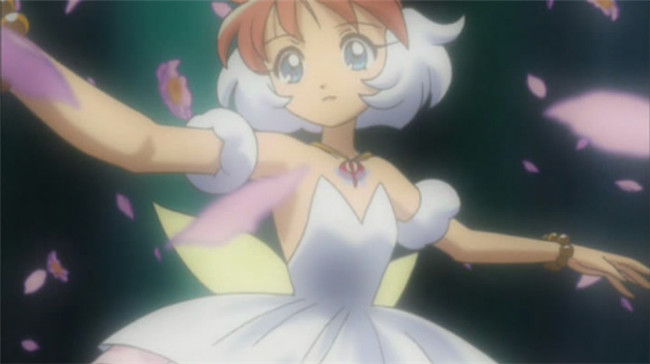 Princess Tutu is an explosion of pink inside a fairy tale where characters dance instead of fighting. It’s an odd mix of ballet and fable, but somehow, it works. The completely original anime was created by Ikuko Ito and has stolen many hearts over the years with its passionate storytelling. When coming up with the idea, producer Atsuhiro Iwakami wanted to make a magical girl anime with a wider appeal, and without the constraints of an existing source material. The result is perhaps one of the darkest takes on the genre, which has won praise from both many critics and fans.

Call it a deconstruction of the magical girl genre, or don’t. Either way, the series is bursting at the seams with symbolism. Gurren Lagann is the brainchild of Hiroyuki Imaishi (and once again, the manga came later). Imaishi had always wanted to work on a mecha series, and when he finally got the chance, he really took off with it.

The anime was in production for quite a bit, as Imaishi and his teammates wrote the script and even researched how living underground would work.