In this article, there are ten anime characters that this writer feels are some of the most intelligent (smartest, geniuses) anime characters around, and that have made an impact in the industry.
The aspects of how the characters were chosen would have to be in the sense of outsmarting those around them in almost any situation. Having an immense amount of knowledge at the tip of their fingers, being able to quickly adjust and adapt to others. Or simply by being a great problem solver that is appreciated or hated by others.

Here are the Top 10 Most Intelligent (geniuses) Anime Characters! Enjoy!

10. SHIRO FROM NO GAME NO LIFE 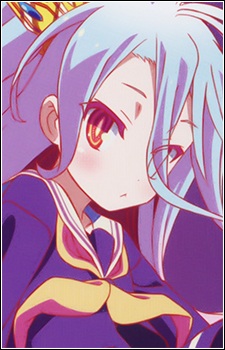 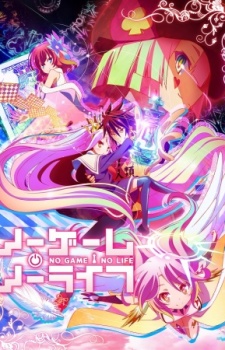 This character is a genius in her own way.

She is terrifying when it comes to logic and problem solving, she is a master chess player and able to speak 18 languages fluently including the Imanity language she encounters during the show. She learns this Imanity language in only 15 minutes, impressive, and she also happens to be an excellent gamer in over 280 games. She possesses supernatural like intelligence and has the ability to calculate and simulate almost anything.

9. ARMIN ARLERT FROM ATTACK ON TITAN 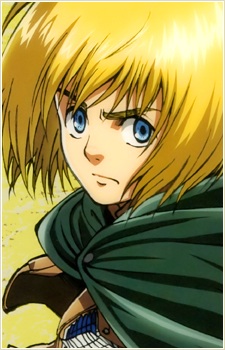 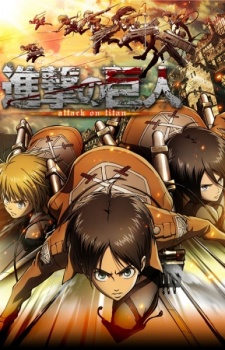 This is a character that makes up for his lack of other attributes.

Even though he is weak in strength and finds himself in certain positions that require the assistance of others, while risking their own lives. Armin is in fact smart as heck when it comes to tactical planning and achieving a goal that one would say is impossible. As a problem solver under extreme conditions, he is also an intelligent individual who is top of his class academically and has a strong heart.
He’s a great tactician and strategist that has proven to be extremely resourceful, especially when it came to uncovering the identity of the female Titan. 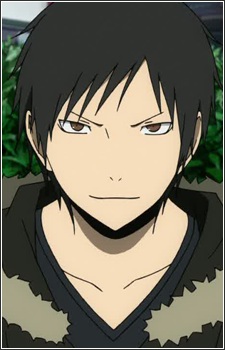 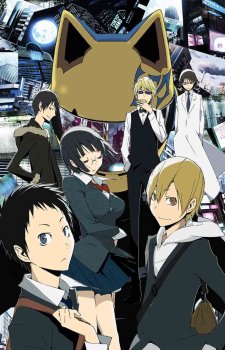 This characters has to be one of the most intelligent and sinister characters around, he’s a person who loves to toy with life, even though he says he loves everyone and is for the community, not.

He goes around selling information that cause chaos and disorder where ever he sees fit by placing people in horrible situations and observing their reactions for his amusement. This enables him to make precise predictions of people’s actions.
Izaya is a parkour master and very skilled with a knife, able to speak fluent Russian, he is the mastermind behind the chaotic breakout that takes place in Shinjuku, almost causing an outright war between gangs. 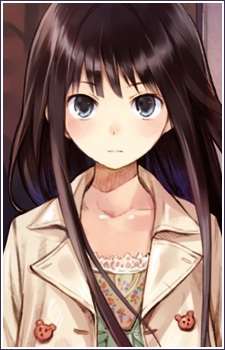 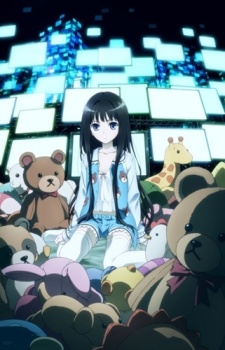 This character, whose age is unknown is as mysterious as they come, living above a ramen shop, and referring to herself as Alice.

Suffering from insomnia, she is apart of the Neet Detective’s and is a complete genius and an amazing hacker when it comes to investigations and gathering information. She’s the brains of the team and solves some of the most difficult cases presented to her. Alice does all of this by using only a computer or laptop, and never even sets foot out of her room. When she needs to eat, she has her comrades bring it to her, for she is always looking for information to share with the NEET Detectives in completing their next case.
In the show, she is considered the best, so much, that clients come to her. 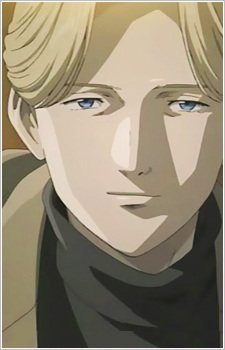 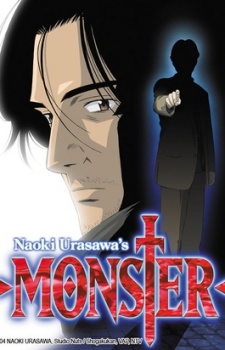 This character may be a bit on the horrible side, but nonetheless, he still is extremely intelligent in a way that he’s manipulative and corruptive.

Considered to be the next Adolf Hitler, he has a level of charisma that is extraordinary and effective in causing suffering and destruction in the world. His main goal is to be the last man standing when the world is ending. He has deductive reasoning and is an excellent talker who always knows what to say at the right moment. He can gain anything he wants without limitations and fear, this includes wealth, power, loyal friends, allies, etc.
The world is his playground and he plays dirty! 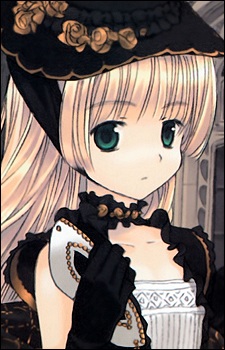 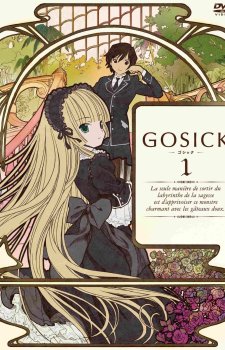 A 15 year old girl who is small in form and looks like a porcelain doll at times, she sounds mature and seems so especially when she is seen smoking a white pipe.

She does nothing but read high leveled books in different languages and at the same time. Victorique is a unique girl with a blunt way of showing her emotions that makes her coy. She also has a bizarre attitude in general because of her past, but none of this takes away from her impressive knowledge and outstanding observation with attention to detail. All of these attributes combined give her amazing detective skills, and considering the setting of the show, it reminds me of Sherlock Holmes.
She has a sweet tooth for snacks and reconstructing chaos which may lead to the recurring headaches she experiences. 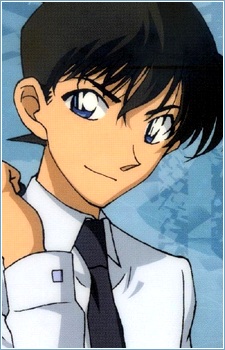 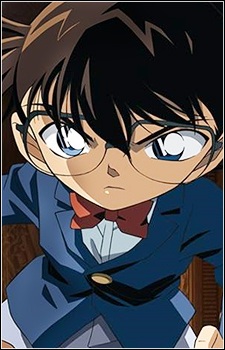 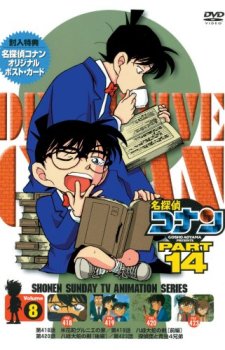 This character is a Japanese favorite, even though he was transformed into a boy after taking an unusual pill that ended up being an experiment from the Black Organization, his traits and skills have not changed.

Conan is still very talented and extremely intelligent in using detective skills as he continues to show his keen ability of attention to detail and a photographic memory. He’s a person who has incredible knowledge on many subjects in several categories which help him solve the toughest cases that come to him. He is also very skilled in medical situations like first aid and survival skills. He is a great athlete in several sports including skateboarding and soccer.

Conan is an all around Intelligent person, but he can’t sing if his life depended on it! 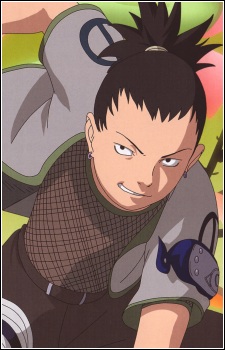 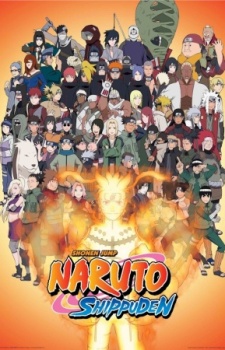 This character is one of the most intelligent characters in anime as far as mental capabilities.

He has the ability to outsmart almost anyone or anything he comes across, despite his young age, he has gained acknowledgment not only from his peers, but from the community he lives in. Known for his great strategic and tactical skills, he is unbeatable not only in games, but on the battlefield as well. Not easily fooled by deception and tricks, he is able to focus and accurately make split decisions in rough situations.This also helps him analyze events in order to anticipate any enemy actions by always thinking not one or two, but several steps ahead of anyone.

He could’ve become the next Hokage, if he weren’t so lazy! Mendokusai! 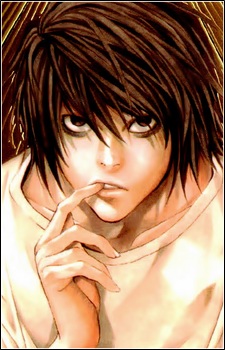 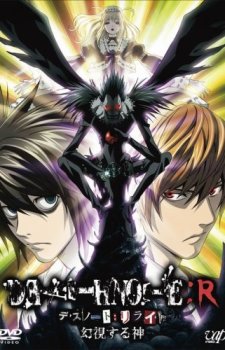 This character is also known as Hideki Ryuga, Ryuzaki, Eraldo Coil and Deneuve, who is to be the second and third best detective in the world.

L is very secretive and never reveals his identity when it comes to the facts of himself and his plans, which is why communication between him and his assistant, Watari, are the only means of knowing what’s on his mind. He has superb skills of deduction and insights when it comes to investigations, analyzing and questioning all information that is presented to him. L has to be one of the best masterminds in anime, to the point that it would be scary if anyone came across him.

Having a sweet tooth for desserts and being delicate in his surroundings, there is nothing he can’t accomplish, even if it costs him is life. 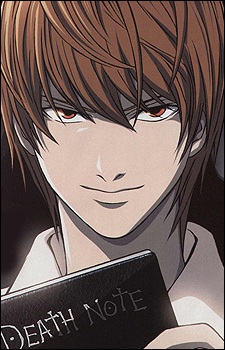 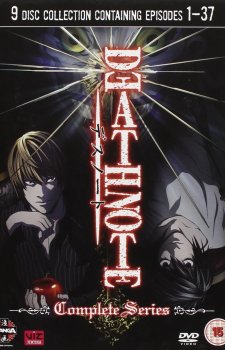 This character has to be one of animes most memorable characters ever.

He comes across the Death Note that gives him the ability to pass judgement on those who have done harm. Being one of the top students in his school, he is also an exceptional athlete as champion in tennis two years in a row. His father is the head of the Police Force and Light gains certain resources from him. Since obtaining the Death Note, he tests his abilities in a cat and mouse game that turns into a wild experience of strategy, intelligence, and manipulation.

Even though his intensions are good at first, it quickly develops into him being deceptive and shameless in the end!

AND THIS GUY OUTSMARTS EVERYONE 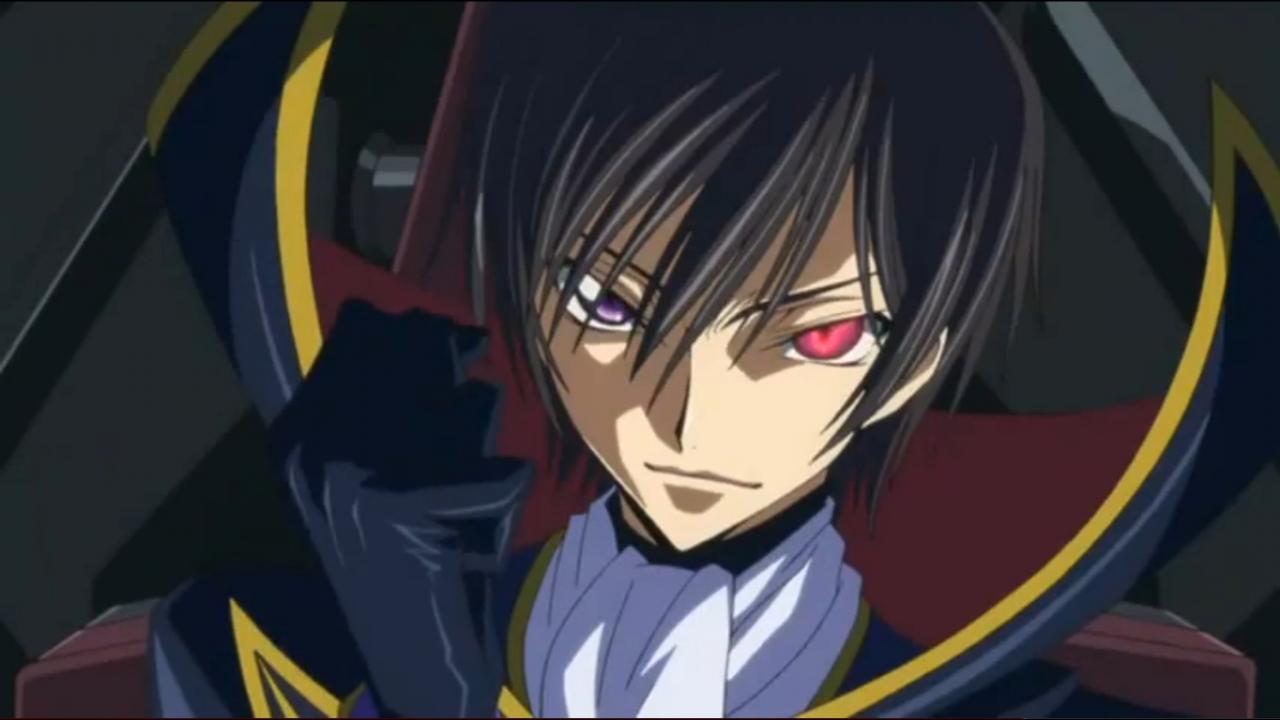