Hey guys. Boruto chapter 20 is out and you can read it. The chapter was pretty awesome and it was certainly an improvement on the last chapter. Well, the chapter started off quite brilliantly. We had Ao confronting Team Konohamaru, Mugino and Katasuke. Ao as we know is a member of the Akatsuki. He is an “Outer” as revealed by Kashin Koji. The manga was full of action as the shinobi from the Hidden Leaf tried to fight Ao. 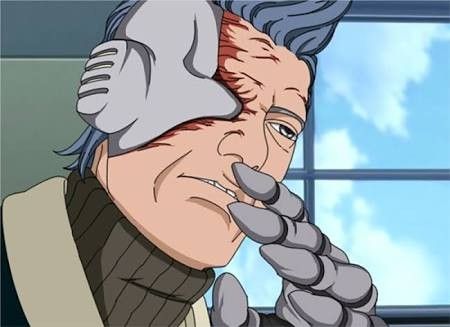 Ao was using Ninja technology to fight them. Mugino sacrificed himself in order to allow his comrades to escape. They escaped from Ao and they found a place to make a strategy. Konohamaru made it clear that the information about the container in the blimp must reach the village at any cost. So, I’m assuming that Konohamaru and Boruto might stay back and fight Ao. 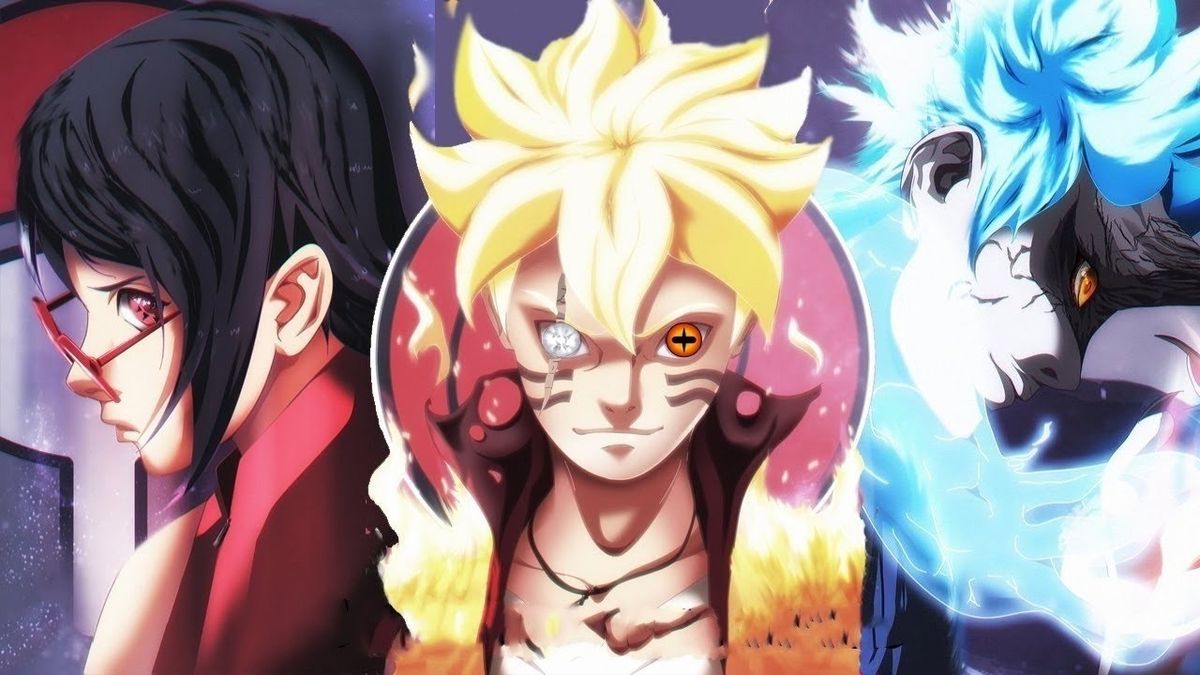 Meanwhile, Sarada, Mitsuki and Katasuke will head back to the village. During the conclusion of the chapter, Boruto shows that he’ll be taking matters into his own hands. He is armed with two of the latest Ninja tech. 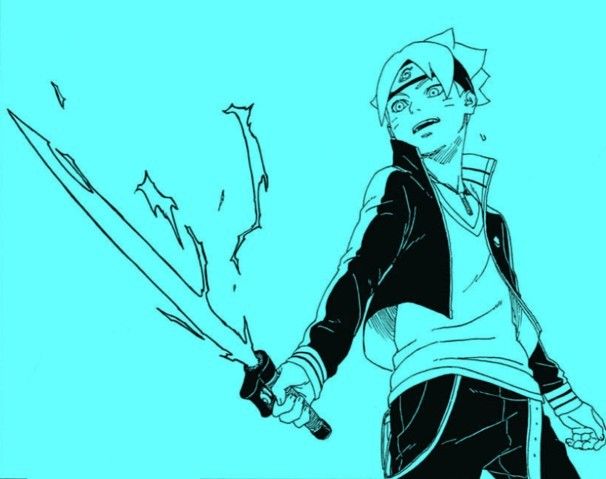 Boruto has the arm which absorbs ninjutsu and in the other hand, he has the Chakra blade. I don’t really understand how can Boruto use the Chakra blade as Katasuke already said that the Chakra blade is unstable and uses up a lot of Chakra. I hope that we get a good explanation from Ikemoto. So, as it stands Konohamaru and Boruto are going to fight Ao, who is a Jōnin. Normally, it would seem an easy win for Konohamaru and Boruto, but we don’t really know what else does Ao has up his sleeve. I do believe that Ao is going to die in the next chapter of the manga. 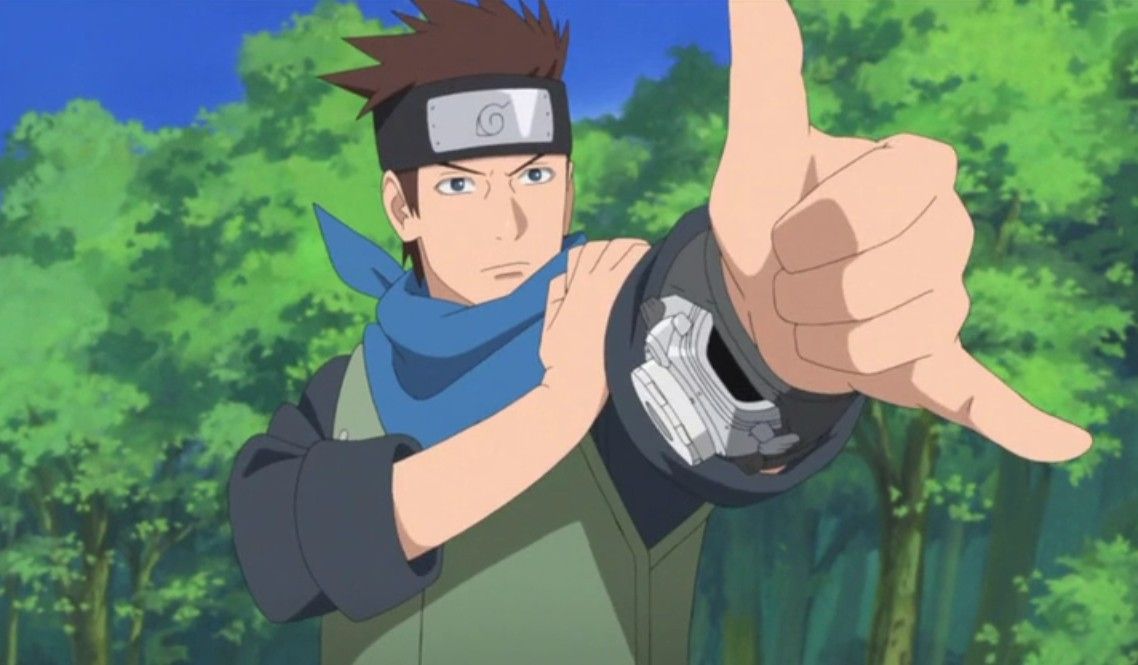 Konohamaru as we know is very strong and Boruto is way above his age group. He has been called a genius and an elite genin. I don’t think Ao can get out of this like he did in the Fourth Great Ninja War. Also, I still don’t get it how Ao escaped from that huge tailed beast bomb when Shikaku and Inoichi both couldn’t. Ikemoto certainly has raised a lot of questions and I hope that we get an answer soon.
That’s it from me.